Maik, from Cottbus, Germany, is the 1st ever Director of Strategy and Advocacy in the 165-year long history of Movendi International. He works closely together with our Executive Director and advices our President and International Board on strategic questions and advocacy issues.

Maik leads Movendi International with creativity, heart-driven passion and critical thinking. Maik’s work is guided and inspired by our vision for a world where free and healthy citizens actively contribute in all levels of society.

Get In Touch With Maik 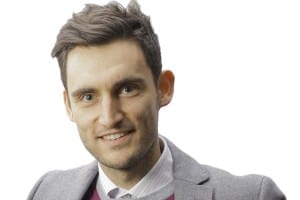 Director of Strategy and Advocacy 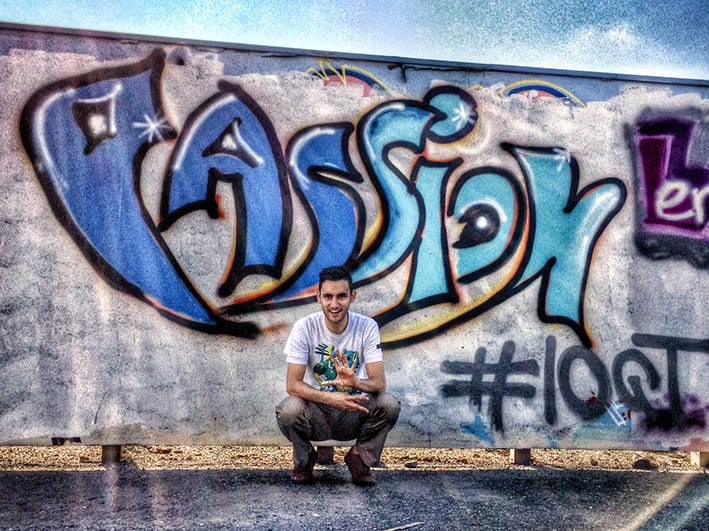 Maik’s story starts when he decided to step outside the alcohol norm as a 14-year old kid, choosing not to have alcohol at a family celebration in which teenagers are given adult status, an East German custom. Ever the independent mind and free thinker, Maik didn’t see a point in alcohol consumption and made a deal with his puzzled parents: he would be “allowed” to abstain from alcohol consumption during this landmark celebration and would only have drinks in his glass that “look like alcohol” (Sprite and Apfelschorle).

Some years later, after civil service working with under-privileged school kids and a summer volunteering experience organizing a street art and circus festival in the suburbs of Stockholm, Maik took up his academic career studying political science and philosophy. Part of his journey, not surprising, was to live as his philosophical journey taught him. Inspired by Socrates he became a vegan and after a few years in the alcohol culture, rediscovered his reasons of living free from alcohol.

But during his early years at the university, Maik did not find the civic engagement he was looking forward. That search brought him to Active, eventually. One year in the Active office, working for the promotion of alcohol-free environments for young Europeans, turned into ten years and counting in Sweden and the Movendi movement.

Maik served on the national board of UNF for one term, later started working as Active’s first ever Political Officer and was subsequently offered to start working at Movendi International.

I feel blessed and lucky to have found my way into the Movendi movement. Lucky, because different choices and the magic of serendipity allowed me to meet people that inspired me to make the choices that lead me to where I am today; Blessed, because the Movendi movement has meant more and is much more than a platform for my civic engagement and opportunity to make the world a little better. I have found friends for live. I travel the world, meeting inspiring people everywhere. I have found my true passion. I’m surrounded by fantastic people. And I have the chance to work for what I believe in, with people who are truly dedicated to an idea and a vision that is bigger than themselves.” 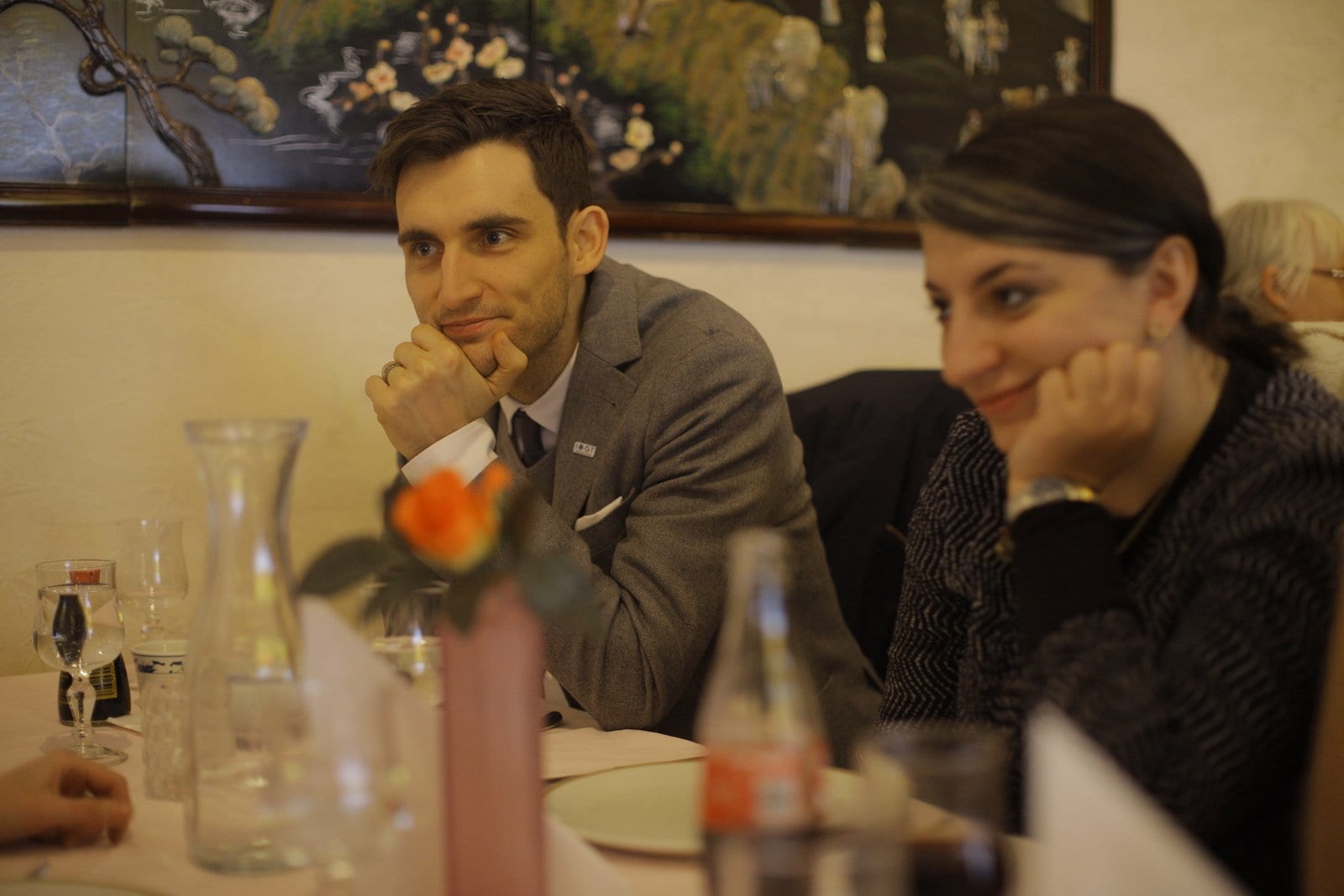 To get to know more about Maik’s work, you can follow his personal blog, where he reveals his opinions and perspectives concerning global events, policy developments and other current affairs. Maik also shares with us behind the scene reports from major events.

Get in touch with Maik in social media

Maik is Director of Strategy and Advocacy at Movendi International. He has an academic background in political science, philosophy, and history of ideas as well as global development and is currently pursuing studies at Stockholm University.

In addition, he has extensive experience in youth work on local, national and European levels, having volunteered for more than a decade in different functions for the Movendi movement.

Maik is currently in charge of Movendi International’s advocacy work on global and regional level, leading the engagement with the UN system. He is tasked with developing the strategic approach to alcohol control both in terms of tying together all levels, from local to global, as well as mainstreaming alcohol policy into all relevant policy areas within the work to achieve the Sustainable Development Goals.