Almost done! Our new website is now under final development, and we are still working out some bugs and finalizing the content. If you have any issues, send an e-mail to Maik!
Movendi representatives and opinions in media outlets worldwide 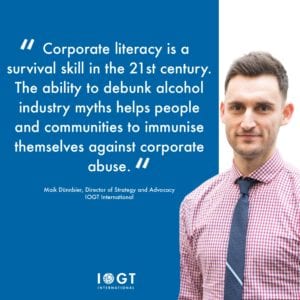 Public Radio Interview: “Big Alcohol and the Importance of Corporate Literacy in the 21st Century-Part One”

Part 1 of the interview can be found here.

Part 2 of the interview can be found here.

Forbes: “Big Beer’s Big Spend on the Big Game Won’t Likely Spell Big Money” Our Director of Strategy and Advocacy Maik Dünnbier is quoted with his blog in the article, by Tara Nurin, January 31, 2019

Our Director of Strategy and Advocacy Maik Dünnbier participates in a podcast interview with Dil Wickremasinghe, an award-winning broadcaster and journalist, but she is also a social entrepreneur, stand-up comedian and actor, on Dil’s podcast “Sparking Change with Dil”. 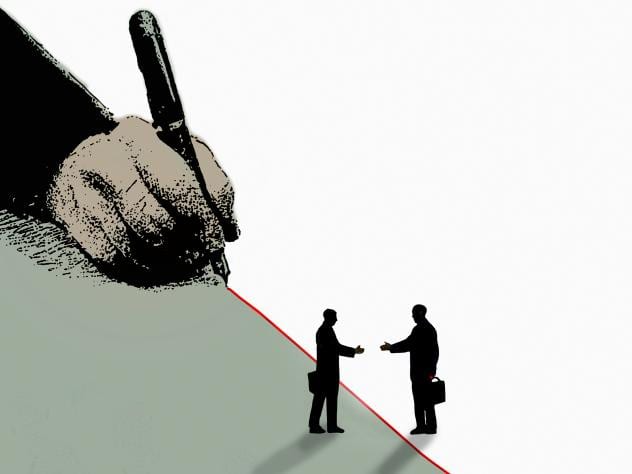 NPR Goats and Soda “Your Thoughts: When Do Charitable Partnerships Cross An Ethical Line?”

Our Director of Strategy and Advocacy is quoted with our position condemning incompatible partnerships in global health and development, in this case the Global Fund and Heineken 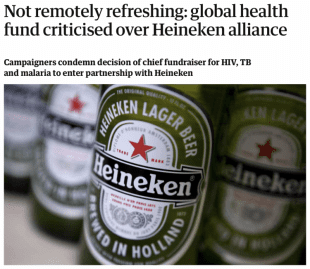 Our International President Kristina Sperkova is quoted with our joint open letter calling for the immediate termination of the ill-advised and deeply problematic partnership between the Global Fund and the second largest beer producer in the world. 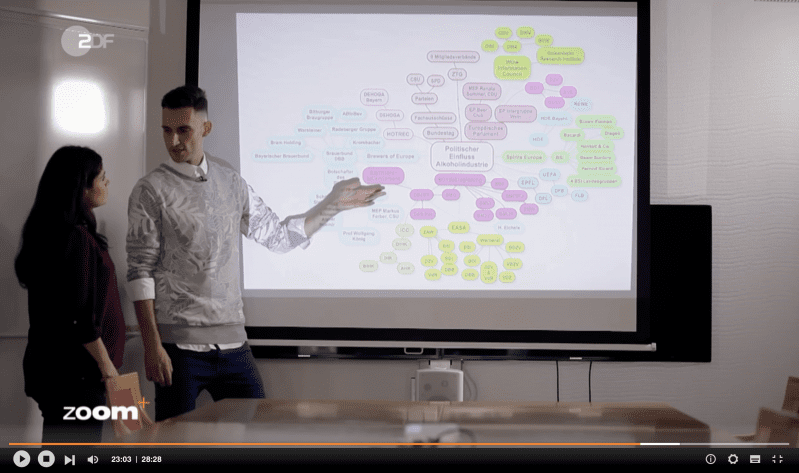 Documentary by Sanaz Saleh-Ebrahimi about alcohol harm and why the decision-makers in Germany don’t do more to address it, exposing the influence and lobbying of the alcohol industry.

Our Director of Strategy and Advocacy, Maik Dünnbier is interviewed for this article in Correctiv.org 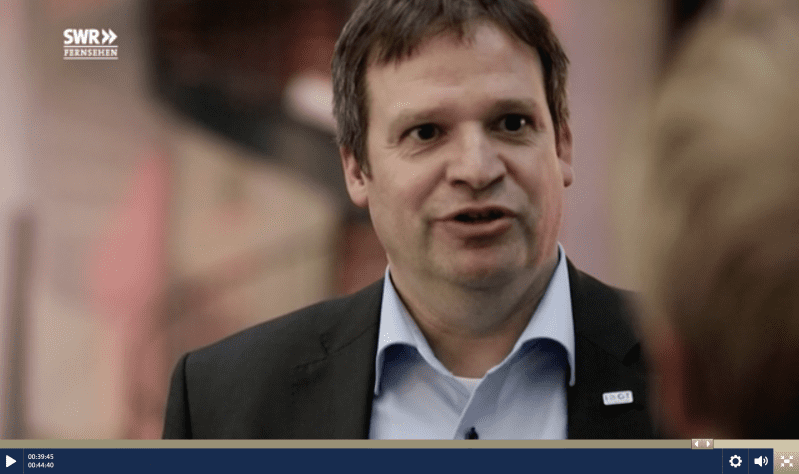 Documentary by Kai Diezemann, SWR about alcohol use, addiction, and other harm in Germany

Our Board Member Christian Bölckow is interviewed and a panel debate with German members of parliament about alcohol policy is filmed in the local IOGT house in Berlin. 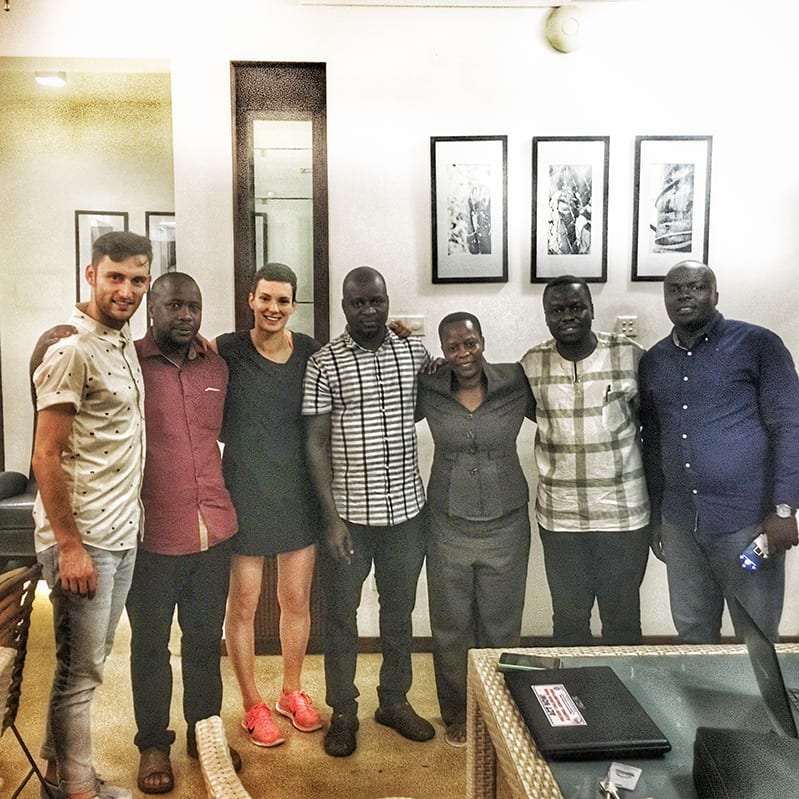 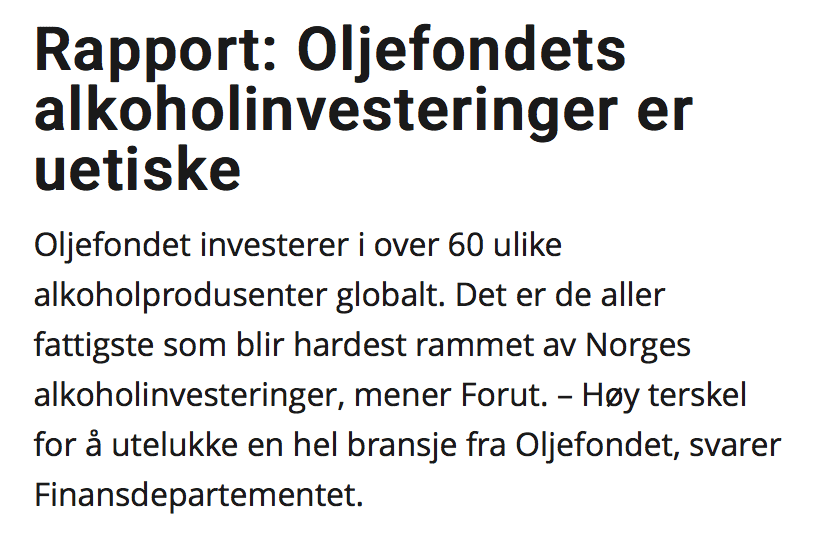 “Report: The investments of the oil fund in the alcohol industry are unethical” (Norwegian) 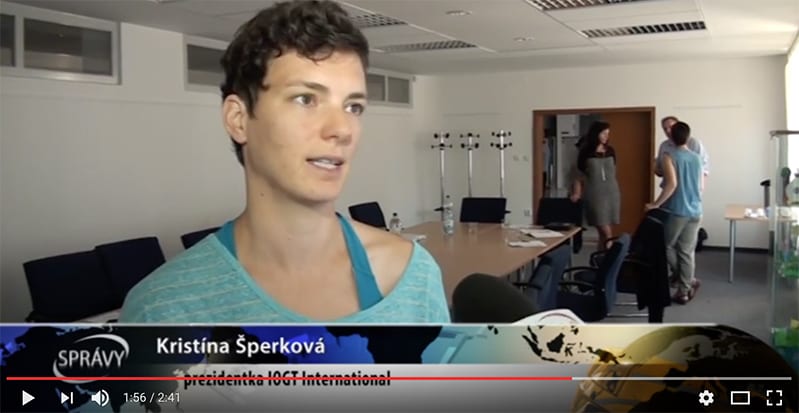 About IOGT International’s effort to bring the comprehensive approach to prevention YOUTH IN EUROPE – as developed by the ICSRA experts in Iceland – to the city of Sala, Slovakia, September 8, 2016

“Slovak alcohol problems: too much marketing and too little taxation“ 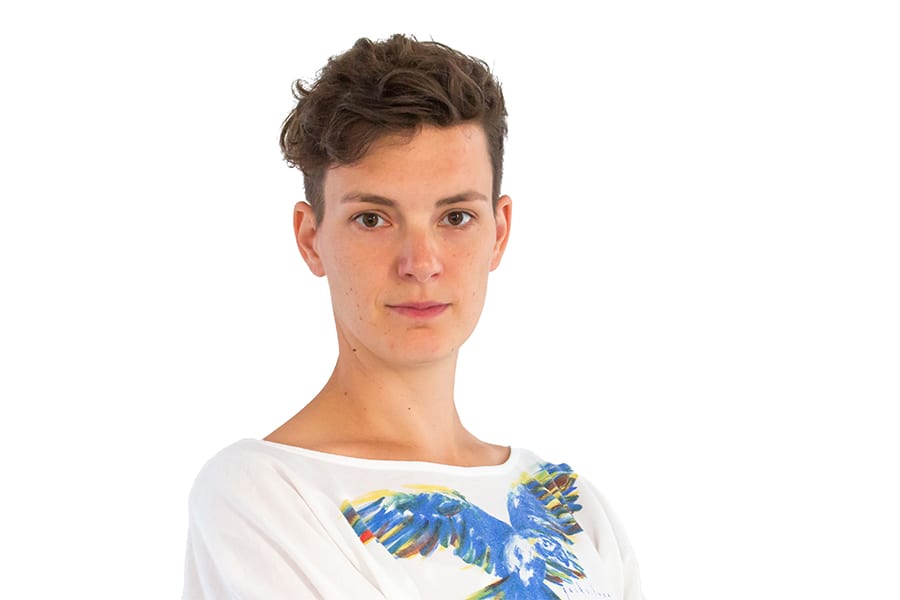 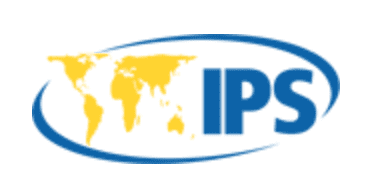 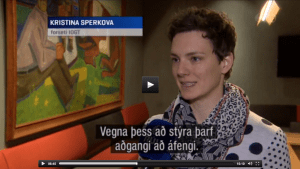 Topic: The benefits of and evidence for the effectiveness of the alcohol retail monopoly in Iceland (watch from 6:00 minute mark) 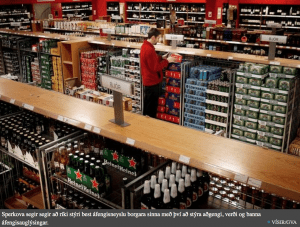 Our President Kristina Sperkova is quoted in Visir, Icelandic newspaper

Topic: Should the alcohol retail monopoly be abolished or strengthened? (Icelandic) 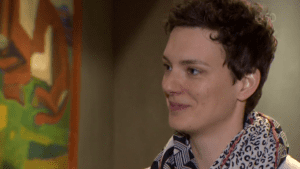 Our President Kristina Sperkova is quoted in RUV article

Topic: Should the alcohol retail monopoly be abolished or strengthened? (Icelandic)

Our Director of Strategy and Advocacy Maik Dünnbier is quoted in The Guardian: “It’s death by bacon for me’ – our readers on listening to health warnings,” By Sarah Marsh, February 03, 2016 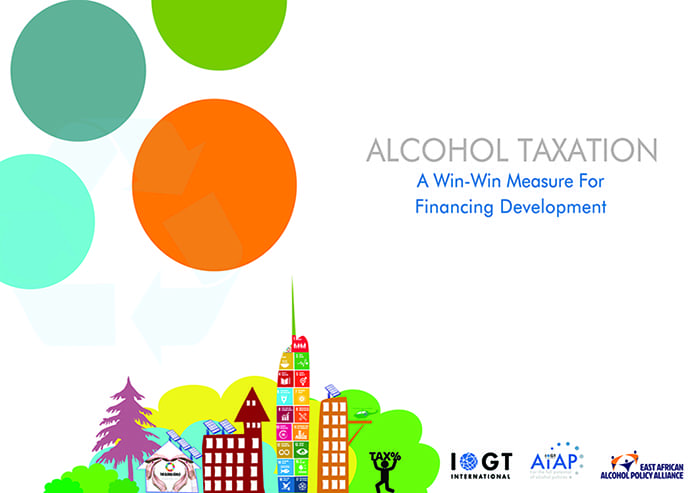 Our report about alcohol taxation is subject of this article 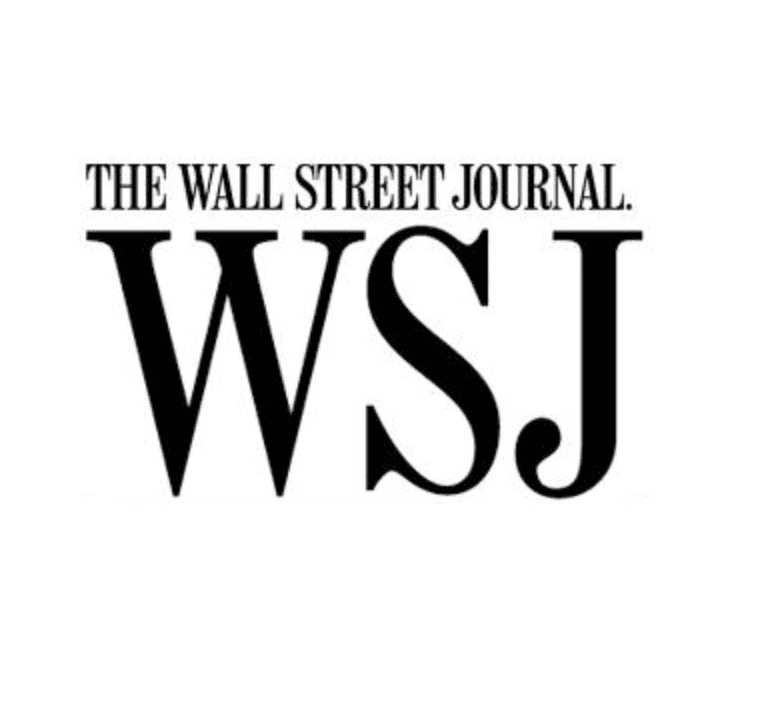 Our member William Ntakuka from SCAD, in Kenya, is quoted in a Wall Street Journal article about the alcohol industry in Africa 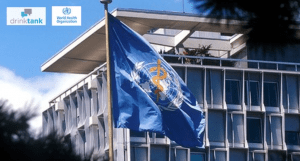 A blog post by our Director of Strategy and Advocacy is reposted on DrinkTank:

An alcohol perspective on Dr. Chan’s WHO speech,

By Drink Tank – conversations about alcohol in Australia, February 19, 2015

Our Board Member Brenda Mkwesha is quoted in this article: “Kenya Struggles With Rising Alcoholism“, By Miriam Gathigah, in All Africa, March 27, 2015

Our World Congress is topic of this news article:

By Theodore Koumelis, in TravelDailyNews – Asia-Pacific, 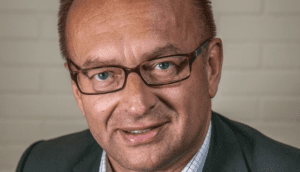 “DG Trade’s ties to the alcohol industry are cause for concern“, 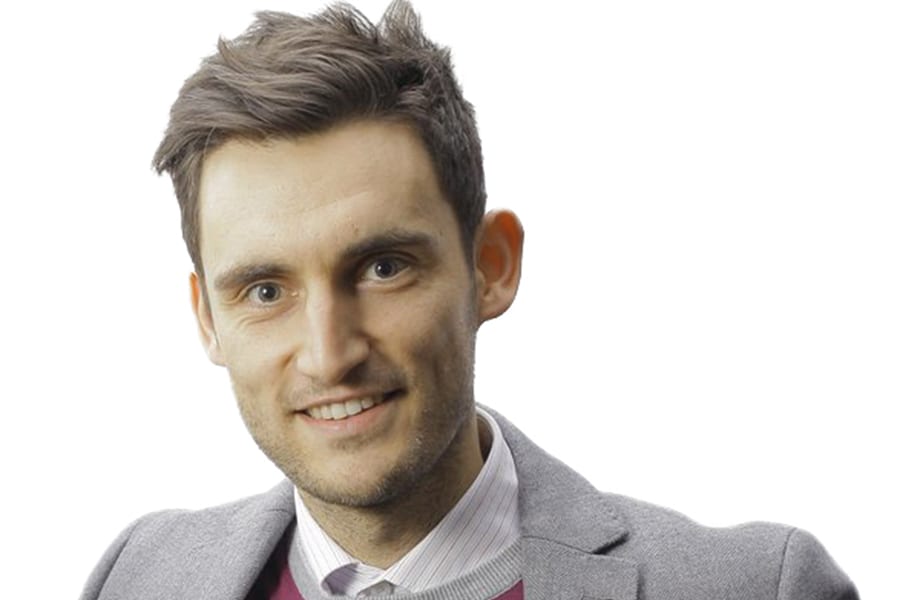 Our then Policy and Communication Officer Maik Dünnbier is mentioned in this News briefing, for his presentation about AiAP at the Global Alcohol Policy Conference in Seoul, South Korea, 2013

Then Vice President Kristina Sperkova is mentioned in this article:

Then IOGT International President Sven-Olov Carlsson is quoted in this press release: