Something You Never Knew About Che Guevara

Che Guevara‘s daughter, Aleida Guevara, has the eyes of her father, a gaze that became an emblem for the 20th century. She also shares his sense of social injustice, but Dr. Aleida Guevara has always had to share her “papi” with the world.

While she doesn’t mind the posters, flags, graffiti and T-shirts, Guevara and her family are trying to clamp down on “disrespectful” uses of her father’s famous photo, taken by Alberto Korda in 1960. 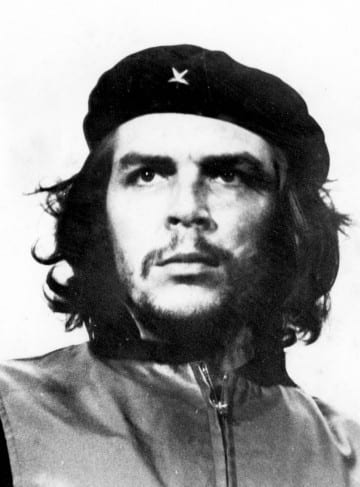 It’s not so easy, we do not want to control the image or make money from it, but it is hard when it’s exploited, Guevara smiles.

Sometimes people know what he stands for, sometimes not. Mostly I think it is used well, as a symbol for resistance, against repression.”

Che on a bikini they couldn’t stop, but Che, a teetotaller, on a vodka bottle was a battle won with the help of the UK Cuba Solidarity Campaign.

More background about the photographer.

The BBC is slipping

When “Normal” Is Too Much

One comment on “Something You Never Knew About Che Guevara”