5 of the 8 MDGs are clearly affected by alcohol harm…

Ending the Violence of Extreme Poverty is possible only if alcohol issue is addressed.
On the International Day for the Eradication of Poverty it is important for IOGT International to shed light on the most comprehensive approach to eradicating poverty.

”Alcohol has diverse negative influences on people’s economic status while economic status in turn affects alcohol use in many ways. Alcohol can push people into poverty and lock them, their families and entire communities there over generations,” says Mr. Pubudu Sumanasekara, Board Member of IOGT International and Executive Director of ADIC Sri Lanka.
”At least 5 of the 8 MDGs are clearly affected by alcohol harm. So, the success of achieving them also depends on how alcohol’s role is being addressed by decision-makers,” explains Pubudu Sumanasekara of IOGT International.

1)    Eradicate extreme poverty and hunger
”Poverty is in many ways connected to alcohol: For example, disastrous alcohol expenditure for its perceived symbolic value: Poor people get into lifelong debt, as the result of intolerable expenditure on a wedding or other special occasions. Celebrations allow a distancing from the poverty of everyday life, and the allure of a once in a lifetime expression of it can lead to a lifetime of ruinous consequences,” explains Mr. Sumanasekara.
“Another way is this: People living in deprived and crowded settings are less able to prevent others transgressing personal boundaries. People in other kinds of settings, too, find that others are allowed to impose their will on them when intoxicated. The combined effect of these two influences is quite vicious. People in poor communities, especially the less powerful members, are doubly vulnerable to allegedly ‘alcohol induced’ misbehavior.” 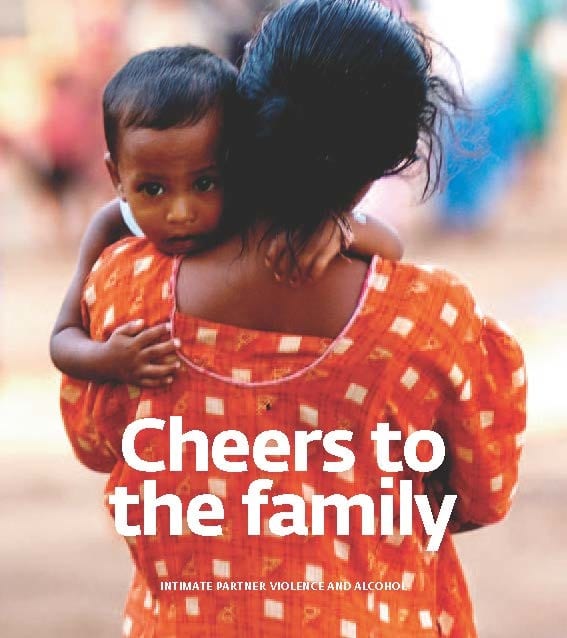 Alcohol can push people into poverty and lock them, their families and entire communities there over generations.

2)    Achieve universal pimary education
”In many communities where poverty confines people, children bear a disproportinate burden. Alcohol does play a tremendous role. For instance the impact of alcohol abuse and dependence on the user and the family: parental roles are neglected and too often abandoned, wages are drowned in alcohol, household economy is ruined, jobs are lost and health issues even exacerbate the dire situation,” explains Mr. Sumanasekara.
”All that has the effect that the scarce resources cannot be invested in children’s primary education and school material, often depriving children of their right to primary education.”

3)    Promote gender equality and empower women
”We see statistics in developing and developed countries that speak loud and clear about the links of alcohol and violence,” says Pubudu Sumanasekara.
”Alcohol use is estimated to be a causal factor in 16% of child abuse and neglect in the EU. In Mexico, every second woman has suffered violence at the hands of her partner. Two thirds of the cases involve alcohol use,” says Pubudu Sumanasekara of IOGT International.
”Alcohol is seldom the sole explanation for the use of violence, but it’s often the triggering factor. Alcohol use creates a context for violent acts. We see that it is often used as excuse for otherwise socially unacceptable behavior. In addition to that, alcohol culture amplifies the common belief of masculine superiority of over females and it justifies male demonstration of power over the other gender.” 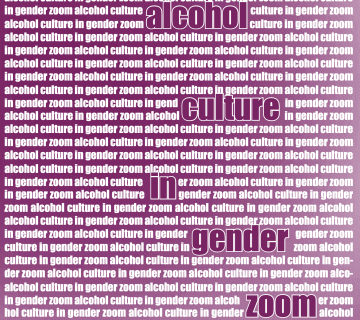 Alcohol is seldom the sole explanation for the use of violence, but it’s often the triggering factor. Alcohol use creates a context for violent acts. We see that it is often used as excuse for otherwise socially unacceptable behaviour. In addition to that, alcohol culture amplifies the common belief of masculine superiority of over females and it justifies male demonstration of power.

4)    Combat HIV/ Aids
“Alcohol use is an important risk factor for HIV/ Aids and other communicable diseases. Alcohol consumption weakens the immune system. This effect is markedly more pronounced with heavy alcohol use. A strong association exists between alcohol consumption and HIV infection and sexually transmitted diseases. In countries with a high incidence of infectious diseases and relatively high consumption of alcohol, alcohol contributes over-proportionally to infectious disease burden.
“What is too often overlooked in attempts to supply people in poor areas with medication is this: Alcohol also hinders the effectiveness of treatment and medication for HIV/ Aids, because people use the medication to get money for alcohol; they use the medication for illicit brews; they forget to take their medication because of alcohol use; and they are subject to a weakened immune system due to alcohol use,” warns Mr. Sumanasekara.

5)    Ensure environmental sustainability
”It takes more than 25 litres of water to produce one liter of beer. So, the global alcohol industry, production, distribution, retail leave a huge climate footprint. But the effects on poor communities are most severe, when scarce resources are being drained for the production of alcohol instead of the sustaining of community life and development,” says Pubudu Sumanasekara.
”Western lifestyle, aggressively promoted by tobacco and alcohol industry, should not be detrimental to the sustainability of human life on earth.” 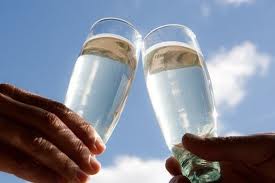 It takes more than 25 litres of water to produce one liter of beer. So, the global alcohol industry, production, distribution, retail leave a huge climate footprint

The negative effects of alcohol use and poverty multiply each other when they occur together. A family, whose wellbeing is compromised by serious poverty but no heavy alcohol user in it, is wholly better off than a family of equivalent economic status but also with a member who is a frequent, heavy user.
The “slow-motion disaster” of NCDs , as the Director-General of WHO Dr. Margaret Chan calls it, adds to the threat of alcohol for development, especially in the developing world.

“It is extremely important to get this straight and to get the knowledge about these connections across to decision-makers,” emphasizes Mr. Sumanasekara.
“The alcohol industry perpetuates myths about its economic contribution to countries as well as myths about the effects of alcohol and alcohol policies. The costs for alcohol harm are much greater than the economic contribution of the alcohol industry. And the conduct of the industry, targeting children and young people with their marketing and targeting developing countries with heavy lobbying is highly problematic, knowing alcohol plays a role in creating poverty and hindering development.” 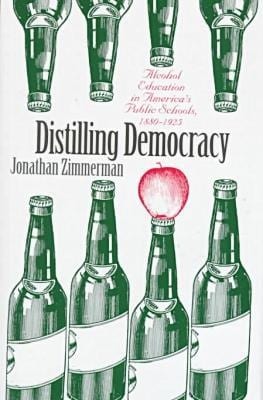 “To free people around the world from poverty, and to achieve the MDGs it is fundamental to address the role alcohol plays in creating and exacerbating poverty and hindering development. The equation is simple and tells decision-makers what to do: Less alcohol, means less poverty and more sustainable development.”

Alcohol is an obstacle for education of children: a video of the work of WOCHIVI and a study of the work

Alcohol, trigger of violence and obstacle for gender equality: the Booklet “Alcohol Culture in Gender Zoom”

“HIV & Alcohol“, a booklet about the connections

Alcohol an obstacle for environmental sustainability: 25 litres of water for just one litre of beer.

WHO Global Status Report on alcohol, 2011

WHO Global Status Report on NCDs, 2010

World Bank, 2011: The growing danger of NCDs. Acting now to reverse the course.

Monitoring Alcohol Marketing in Africa, MAMPA project, by WHO Africa

International Day for the Eradication of Poverty – Our Press Release