Looming Alcohol Harm But Malawi Is Waking Up

As the government moves to regulate alcohol, the alcohol industry moves more aggressively to promote their products. Who will win the race and will Africa wake up in time to see through the myths and intentions of Big Alcohol…

From Malawi we can now hear that the work on an alcohol policy is progressing. The Malawian government is in the process of formulating an alcohol policy. According to Nyasa Times, a Malawian Daily: “Malawi Government for alcohol policy adoption“. The National Alcohol Policy will be ready for adoption and implementation in near future because the biggest parts of the reviewing and scrutinising work is completed.

“What remains now is for the draft to be presented to a technical group on essential health package to do the final technical review after which it will finally be reviewed by senior government officers and cabinet before its adoption and implementation,” said Mr. Henri Chimbali the Ministry of Health Spokesperson. 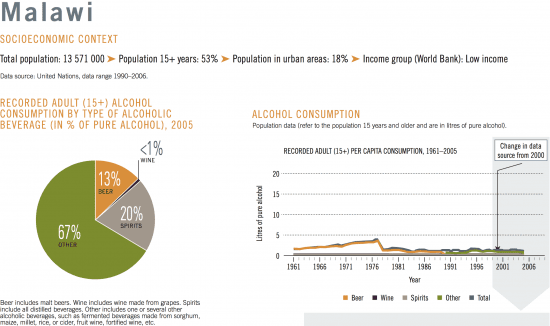 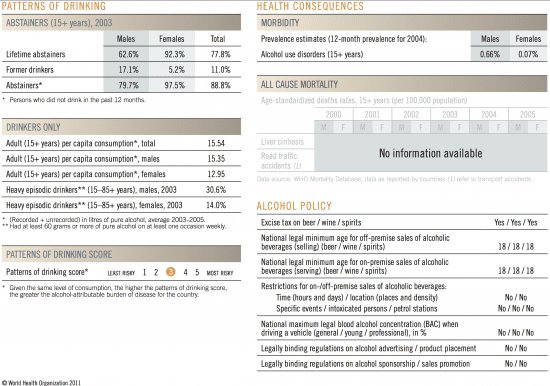 An analysis conducted this year in Malawi (See: 22.04.2013-ALMA-Preliminary-Findings-2013) had quite the same discoveries as another study conducted in East Africa from the Alcohol Situation Analysis 2012. 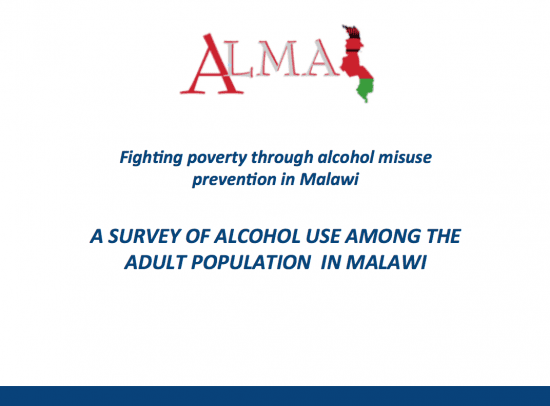 A survey of alcohol use among the adult population in Malawi

Some of the findings of this survey in Malawi are: 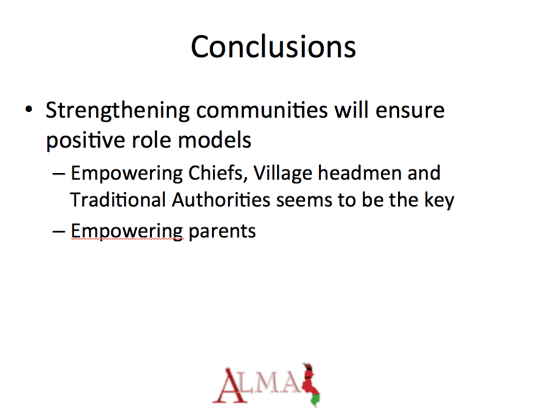 A well implemented  alcohol policy in Malawi would ensure that there’s enforcement of underage alcohol use laws especially. Because seriously speaking: Who in this world thinks it’s ok that children use alcohol? Nobody! However, when one goes through the comments on this article one finds there’s more objection than support for this policy that will definitely improve the lives of Malawians.

The comments are more along the lines of the outcries that came out when the 2010 Alcohol Drinks Act (Mututho Law) was enacted in Kenya. Most comments were about how the law was going to take alcohol away and spoil their so called fun.

I wonder why people think alcohol is so precious to their well-being and merry making. More precious than the well-being of children? We have an obligation to keep our children from harm. As humans we have a self–preservation instinct. Where is that when it comes to our offsprings?

This is the future generation that is supposed to ensure that humanity continues and in an intelligent way and we seem to be ok with introducing alcohol to them way before their little brains have fully developed. Alcohol literally takes our future from us and we are letting it, whilst we are busy using it ourselves and being lured by Big Alcohol.

Even as this is going on in the government of Malawi, Carlsberg was busy launching a new type of beer.

There is so much that is wrong with all the pictures of scantily dressed young girls, the raunchy dance moves depicted by these pictures. This is not chilling! This is not partying and having fun! What is this?

Yet we still think Big Alcohol has our best interests at heart? Definitely not! This is a true depiction of money-making not merry-making and at our expense. Africa! Wake up!!