by Brenda Mkwesha Posted on October 1, 2013 in
Uncategorized

I was mortified when I read the quotes of Kibuule excusing rape and putting the responsibility for it on the victims. African leaders have to resist regardless of the magnitude of temptation from saying words that alienate women. It is imperative that both men and women join together to remove gender violence from our lives…

I was mortified when I read this story in the Daily Monitor, a Ugandan daily newspaper, on September 25, 2013 – Orange Day of all days!

The Minister of Youth in Uganda dared to stand on a podium and proclaim that he has instructed police officers to investigate the dress code of victims of rape. If it is indecent then they are to blame for what came to them. Consequently the rapist would go free.  Here is an excerpt of what he said:

“Me I have told even the police chief, ‘You shouldn’t listen to the person who comes to report a rape case putting on a mini-skirt.’ The intention was, ‘please, why don’t you rape me?’ (people laughing)
Because in the first place, I’m not even sure that your intention was not to be raped.”
Ronald Kibuule, Minister for Youth, Government of Uganda.

My response is: 1) Words like that only serve to encourage rapists. 2) Attire has nothing to do with rape.

There is no excuse for rape or any other form of gender-based violence. Neither the way a victim dresses or alcohol use in a perpetrator. 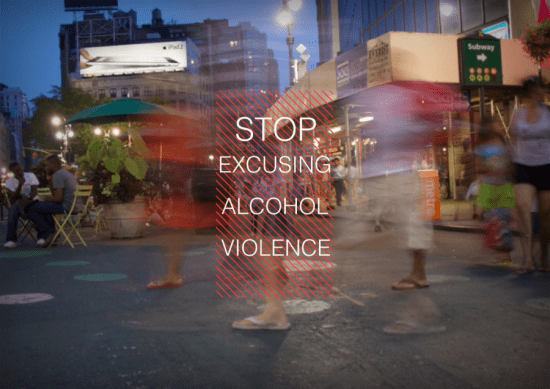 Stop excusing any form of violence against women and girls

It is not a question of decency because if we dare join in Kibuule’s vomit, then is it diapers that babies wear that entice rapists to rape babies? Is it the clothes that 85 year old grandmothers wear that induces the rapists to rape? We need to think before we talk and such just makes us all see how ignorant this Minister for Youth is.  Here we are in 2013, trying to do all we can to get support from wo/men to stop the scourge that is violence against children, girls and women. And then stuff like this comes out.

Kibuule made sure his audience were youth who could be easily waylaid which made his declarations even more dangerous. We need support of all arenas of life to make gender-based violence stop because the victims continue to suffer and are ostracized since this thinking of Kibuule is widely believed, especially in Africa.

It is very disappointing that a man who claims to be married and have children could utter such archaic hate speech. Does he hate his wife/sisters/mother/daughters so much that he could fan the flame of rape?

African leaders have to resist regardless of the magnitude of temptation from saying words that alienate women.

I was however encouraged that Ugandans were outraged and did not just sit back and accept Kibuule’s moronic views as the articles below show: For instance the Uganda Women’s Network spoke out and demanded the resignation of Kibuule. Other examples comprise a number of articles in the Daily Monitor.

It seems to me the miseducated Ronald Kibuule can get a lesson or two from his own country wo/men.

We have to also consider that words result in actions. The future generations will read these words and do, think what exactly? What type of world do we want our children to live in? In this case I guess Kibuule wants a world were his daughters will live in fear. Fear that whatever they wear may be found to entice a would-be rapist. Where do we draw the line on what constitutes indecent dress? Instead of apologizing to Ugandans, he denied having made the malicious comments. What a show of cowardice.

It is imperative that both men and women join together to remove gender-based violence from our lives and this starts with changing the thinking, talking and actions of people such as Kibuule in order to guarantee success.