Sunday the 29th of December 2013 The Nation newspaper named ADIC as the NGO of the year.

This is a great achievement of Alcohol and Drug Information Center (ADIC) Sri Lanka and great news for every one working for a better world. All at ADIC are thrilled, all board members, staff and all our volunteers. This is one of the best appreciations and encouragements that a leader of an organization can get. I cannot imagine a greater way to start the new year.

All of us at ADIC received thousands of greetings from friends of ADIC, locally and internationally. Any achievement is much more valuable when it comes with blessings of people.

This award is very important as it is selected by a national newspaper. It is important as it is for an organization working in the field of alcohol, tobacco and other drugs prevention. I really like the way they start reporting: “Sri Lanka has thousands of nongovernmental organizations (NGO) and the activities of some of them have brought a balk mark on the term “NGO.” But not all NGOs are of the same category. There are some NGOs which strive for the wellbeing of the people of the country in different ways.” 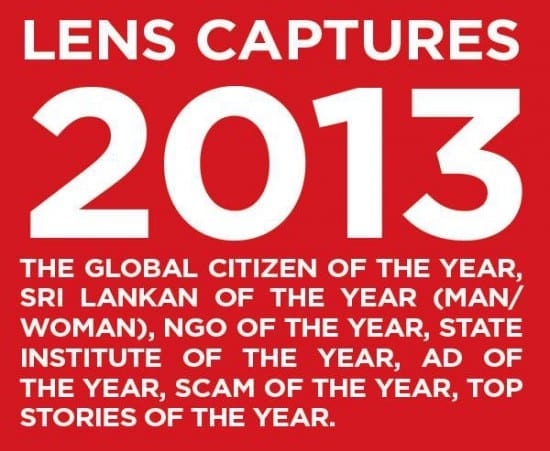 I know that thousands of volunteers spread out in all the districts in the country read the news with tears of happiness. There are thousands of individuals and hundreds of organizations representing government and the civil society working closely with ADIC. This appreciation is a motivation for all of them.

This is a result of team work, innovativeness and courage. Courage that we always have for facing challenges those sometimes other organizations think difficult or dangerous. In the year 2013 we faced many challenges. It is obvious as we work against multinational companies and individuals who have huge vested interests.

The success of ADIC shows that the power of people can go beyond the power of money and profit.  I invite all of those who have worked with ADIC during the last 25 years of ADIC history to join us to celebrate this happy moment.