Woolworths, Australia’s largest packaged liquor retailer, was responding to criticism that advertising material at the store might encourage under-age alcohol use. And in that very submission they reached a new low point in putting profits over Human Rights:
Woolworths made the claim that exposing children to alcohol advertising helps protect them from ”the seductive powers of capitalism”.

Marketing aggressively targeting children has been a strategy of the global tobacco industry from the beginning and it is interesting to see the same unethical strategy is being deployed by Big Alcohol, too. Not only the same tactic, but also the same fake arguments to cover the truth.

Recently Woolworths – the largest supermarket chain in Australia, owning the Dan Murphy’s and BWS chains and the nation’s largest packaged liquor retailer, owned by Woolworths Limited – stated that liquor advertising aimed to encourage people to switch brands not to attract young people. This argument is not new at all. It’s exactly the same argument used by Big Tobacco. The whole issue came up because of a submission to Liverpool Council in support of a proposed Dan Murphy’s store opposite a school at Moorebank, Australia.

Woolworths was responding to criticism that advertising material at the store might encourage under-age alcohol use.

And in that very submission they reached a new low point in putting profits over Human Rights:

Woolworths made the claim that exposing children to alcohol advertising helps protect them from ”the seductive powers of capitalism”.
Woolworths cited advice by British organisational and applied psychologist, management expert Adrian Furnham that ”early exposure to any form of advertising is vital to protect young minds against the seductive powers of capitalism”. It went on to back Furnham’s view that

only if you show your children how the manufacturers are trying to woo them can they build a strong enough immunity to the sales pitch”.

One of Australia’s top public health experts responded that these statements smacked of desperation. 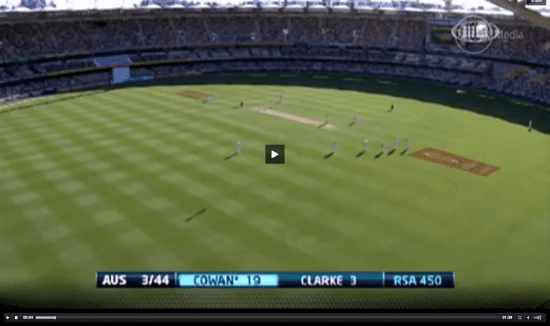 There is enough independent evidence to show that childhood exposure to alcohol advertising is linked to early initiation to alcohol consumption, and more harmful use in the long term. The Globe magazine reported that people who started using alcohol before the age of 15 are four times more likely to develop alcohol addiction than those who started using alcohol at the age of 21. The global alcohol industry must know this fact for years.

Alcohol is responsible for deaths, disease and disability – no need to give numbers and to quote different sources and research reports, as it is well known. Even people who work in Big Alcohol admit it in private. There are other negative effects, too, which is not always reported on. Among those:

How alcohol is inhibiting the potential has to be discussed more and spread widely as alcohol has usually been portrayed  as a chemical substance which enhanced or improved abilities. Simple example is how alcohol is limiting the range of happiness of a user and restricts him/her to drink alcohol in any happy occasion. However alcohol is a depressant. But poor users continue to use it believing that alcohol make them happy. There is no such chemical in alcohol to make people happy or help them to improve happiness and so called fun they are having is due to many other effects such as expectations, image and conditioning.

Young ones most of the time not mature enough to understand all these facts and get attracted to brands which they can see over and over again. They even can’t understand the manipulation efforts behind promotions appearing in different media at different times.

When I read about the Woolworths quotes my mind went back to 2002 as we did a research at ADIC on the effectiveness of indirect film and TV advertising of alcohol. It revealed that 62%of the scenes contained alcohol and among those 60% of them are attractive to children. 59% of the scenes were carrying the message that alcohol makes them more active and brave.

I read an article written by Jane Martine the Executive Manager of Alcohol and Obesity Policy at Cancer Council Victoria. It says:

Ordinarily, young television audiences are off limits to alcohol advertisers, except during live sport, when, because of a curious exemption in the Commercial Television Code of Practice, alcohol advertising is allowed to screen before 8:30pm as part of a live sporting event on weekends or public holidays.”

The impact of the exemption is significant. For example, measures taken from January to December 2007 found almost half (46%) of the alcohol advertisements screened in five capital cities (Adelaide, Brisbane, Melbourne, Perth, Sydney) were shown on weekends and public holidays. Of these ads, 44% were shown during the day (after 5am and before 8.30pm) in live sport broadcasts, reflecting the operation and impact of the exemption”.

Finally it says “Another study which looked at the extent and nature of alcohol advertising in Australia found that around half of all alcohol advertisements appeared during children’s popular viewing times”.

The Australian Alcohol Beverages Advertising Code (ABAC) states that alcohol advertising must not have evident appeal to children and underage youth. 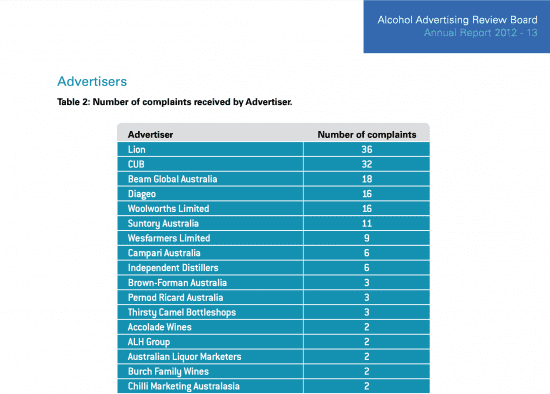 Alcohol advertising in Australia is in theory self-regulated by the alcohol and advertising industries. The Alcohol Beverages Advertising Code (ABAC) Scheme is the alcohol-specific code of practice in the current self-regulatory system. There are numerous deficiencies in the ABAC Scheme and the way in which it is implemented, including: 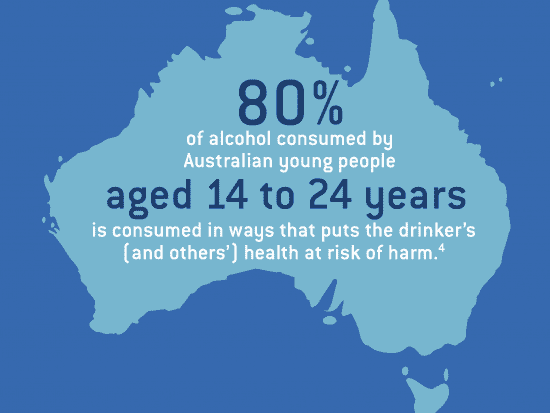 Harmful effects of alcohol marketing on children and youth, reported on by AARB #HeartDriven

In the AARB’s view, the self-regulatory system has consistently failed to ensure alcohol is promoted responsibly and that young people’s exposure to alcohol advertising is minimised.

The Australian Alcohol Beverages Advertising Code (ABAC) states that alcohol advertising must not have evident appeal to children and underage youth. Nevertheless, the Bundaberg Rum brand uses a polar bear character (personalised as Bundy R Bear) in their advertising and promotion, including social networking sites.

2012 – 2013, Annual report of the Alcohol Advertising Review Board: “Your children see these adverts“

Jane Martin: “Alcohol advertising is affecting kids as young as 13. How is this okay?”

My Opening Speech And Our Report