We see a Big Alcohol CEO in disconnect. The disconnect is not enough though. Spendrup follows up to take us on a time travel from the 21st century back into the Dark Ages where women were at best considered second class human beings, sometimes not even that and had to fight for centuries for basic Human Rights…

Jens Spendrups is the Chair of the Swedish Brewer Sprendrups. He is also the chair of the Confederation of Swedish Enterprise.  On Saturday he gave an interview, the so called Saturday-interview with the Swedish Radio P1. The biggest topic of discussion during the interview was the role of corporations in delivering welfare.

After the interview the biggest discussion was about Jens Spendrups’ opinion about the abilities of women, about feminism and about how to accomplish gender equity. Spendrups’ attempt to brand the Confederation of Swedish Enterprises as a reliable, responsible, caring (all those are in question due tax avoidance schemes, bad labor conditions and under-achieving results) partner in delivering welfare had completely backfired.

And Jens Spendrup’s statements also allow us a peak into the mind of a Big Alcohol CEO. Here are some sound bites that tell us how he and Big Alcohol view women and Women Rights:

Do you think, I can assume he doesn’t like capitalism and corporatism either?

It’s already sad enough that the leader of the Swedish corporate world – that wants to be a partner not only in delivering welfare but also in delivering development around the world – claims he doesn’t know what feminism means.

And it’s even more troublesome that Jens Spendrups apparently is not following one of the biggest topics in Swedish society this year: Women’s Rights, gender equality – including equal pay – and feminism.

We see a Big Alcohol CEO in disconnect

We see a Big Alcohol CEO in disconnect. This disconnect is not enough though. Spendrups follows up to take us on a time travel from 21st century back into the Dark Ages where women were at best considered second class human beings, sometimes not even that and had to fight (for centuries to come) for basic Human Rights.

To me it seems that Jens Spendrups is not too familiar with what Humanism actually means.  In a way I can understand that: in the mind of a corporate CEO there are things like target groups, profit margins, shareholder interests, profits, competition.

All this ignorance has caused strong reactions in social media, where on Twitter the hashtag #JensLista became trending.

For Big Alcohol humanism is a cliché, a talking point within the corporate communication strategy but not a principle and virtue. Women are not considered human beings, not even in the 21st century.

It is not surprising to hear one of the CEOs of Big Alcohol come out and make it obvious how the alcohol industry and other corporations and industry branches view and portray women and girls in their corporate communications: 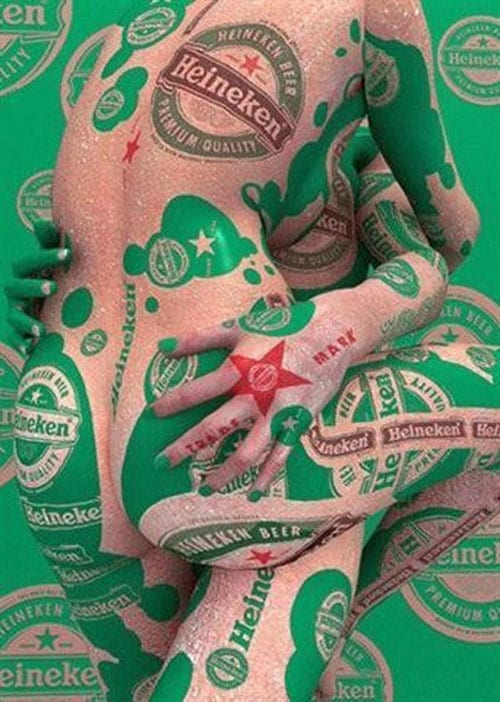 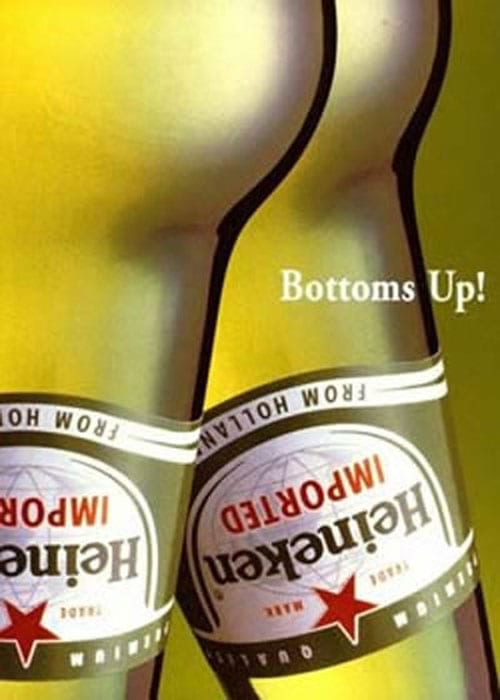 Turning a human being into a thing, is almost always the first step towards justifying violence against that person,” says Jean Kilbourne, widely recognised for her groundbreaking work on the image of women in advertising and for her critical studies of alcohol and tobacco advertising.

Heineken belongs to the Portfolio of Spendrups in Sweden and another brand within that portfolio is the notorious Norrlands Guld. They, too, came up with advertising sexualising women:

Over several decades Jean Kilbourne has contributed critical studies with deep insight into the connection between advertising and several public health issues, including violence against women, eating disorders, and addiction, and launched a movement to promote media literacy as a way to prevent these problems. We are honored to collaborate with her. I recommend her website as well as the following YouTube video collection:

It’s simple really, isn’t it? Women deserve equal pay for equal work. Women have a fundamental right to their own body.Women belong into board rooms and any other place and area they aspire, too. Jens Spendrups and the clichés in his mind belong to the Medieval Ages.

Some facts and further reading:

Big Alcohol Keeps Coming At Me