A Neknomination For Our World Congress In Thailand

by Kristina Sperkova Posted on February 18, 2014 in
Uncategorized

It’s like the alcohol culture has finally produced the ultimate parody on itself. Instead of closing our eyes or hoping that this will pass, the IOGT movement needs to take up the challenge. Use the momentum and show that it is not alcohol content of the drink that makes the challenge and fun. It’s the challenge itself…

There is a pyramid reality show going on in the virtual world. And it works. It goes viral. People are not earning money on it. Some even lose their life in it but most of those who join see a great victory in it. Necknominations for gulping down a pint of beer (that has over time become all kinds of alcohol or other drugs). The price is the “respect”. Respect of your peers. Feeling of belonging. Just film it, post it, invite three new guys into the game and the success is there – you are one of ”them”.

I was watching some of the videos and could not think anything else than: ”gosh these kiddos are fooled”.  Agonised faces when they finish their beer. Lots of concentration in the eyes revealing the effort to keep the face relaxed and look cool. Expectations in the eyes – have I made it? Am I one of “them” now? This game shows it all. It is a perfect study that compiles countless numbers of situations of peer pressure.

Young people (of a wide age spectre from minors, to men in their twenties or thirties…) sit mostly alone in a room, in from of a camera, with some sort of alcohol; swallow a substance containing ethanol, their faces so obviously revealing that it doesn’t taste deliciously; they labor. It’s hard work, peer pressure, much effort to fit into the alcohol culture…

Instead of closing our eyes or hoping that this will pass, the IOGT movement needs to take up the challenge. Use the momentum and show that it is not alcohol content of the drink that makes the challenge and fun. It’s the challenge itself. There are already several examples of those who jumped on the wave for another cause. There is a guy who challenges people to donate to Unicef, another who encourages others to donate blood and then there are some who ridicule the alcohol in the challenge and go for cooking tea, cooking eggs or drinking milk.

UNF nominated all who would see their film, to start questioning the alcohol culture: 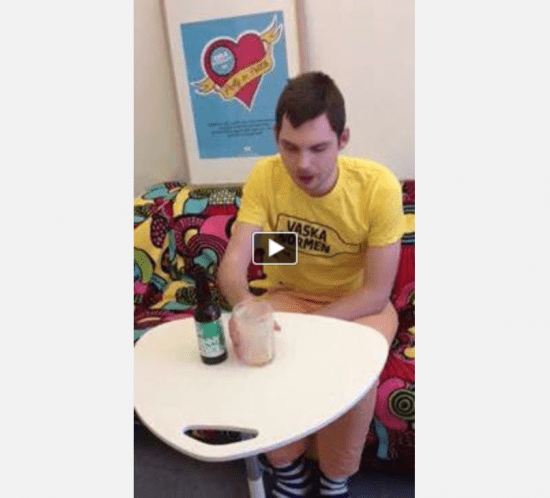 I was challenged as well!

My friend from IOGT Poland invited me to drink a cup of milk. 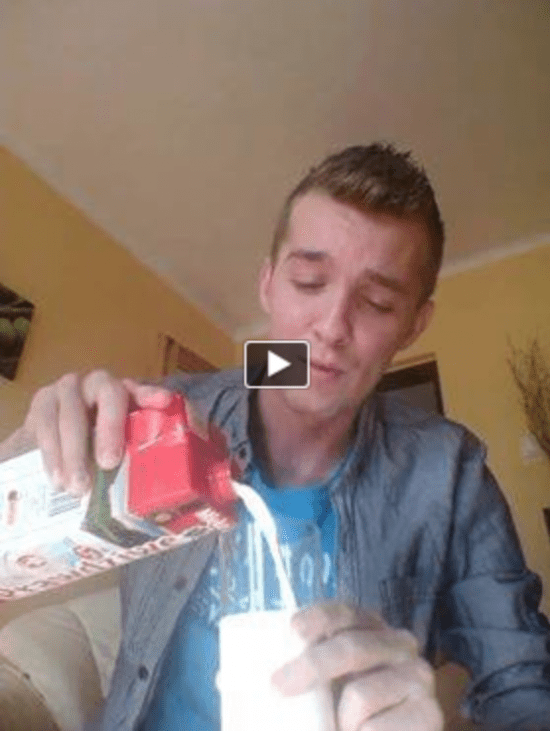 Mirek, President of IOGT Polska has a challenge for me
#LifeSetFree

As much as I would love to join the fun, I am not able to do that. I understood it already when I was fourteen that even at a price of losing the “Olympic games” at the junior camp I participated in I was not able to eat or drink on time. I need to chew properly and take it in small portions. Both solid and liquid stuff. Moreover I do not drink milk. So now I changed the rules. The challenge is to register for the IOGT International 68th World Congress in Thailand. Yes the sign up is open, so let’s take it viral!

See you in Cha Am at the greatest event of 2014! Everyone is welcome!

For more examples of creative reactions to Neknomination:

IOGT Polska: It’s all about milk…

myIOGT – IOGT Is What Our Members Make Of It

The Story Of The World Congress Logo

8 comments on “A Neknomination For Our World Congress In Thailand”