by Maik Dünnbier Posted on May 17, 2014 in
Alcohol Industry, Prevention

Finally, a little step in the right direction. The German football cup final tonight will be alcohol free in and around the Olympic Stadium in Berlin. What does this mean for alcohol policy in Germany…

You cannot join the ovations for your team with alcohol in your hands. You can’t really cheer for your team if you have to balance beer… 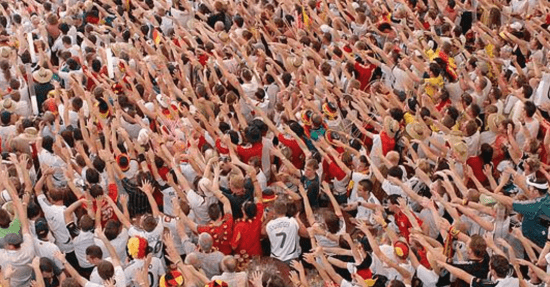 Using alcohol, or celebrating the game of football…
#SetLAOLAFree 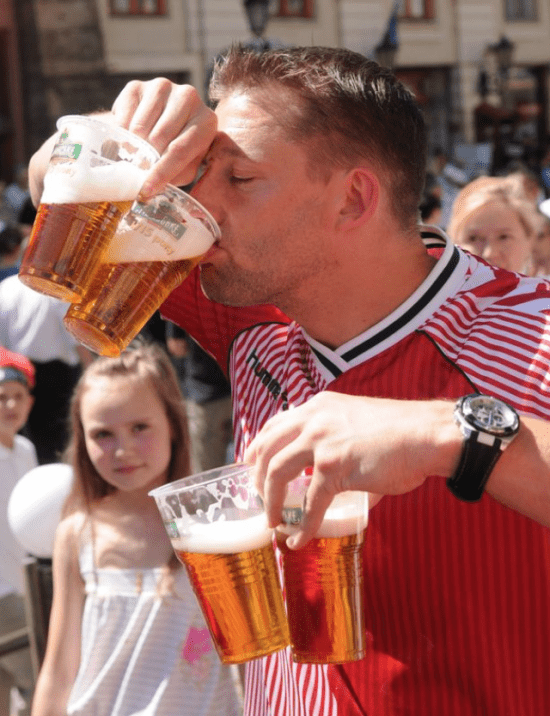 The girl’s eyes say everything…

Despite these simple truths, alcohol will be sold in the stadiums of the Fifa World Cup in Brazil later this summer. One of the major sponsor in the world’s largest beer producer ABInBev. So, statements by Fifa like the following are shocking but not surprising. Fifa Secretary-General Mr. Valcke claimed: “Alcoholic drinks are part of the Fifa World Cup, so we’re going to have them. Excuse me if I sound arrogant but that’s something we won’t negotiate.”

Also the German Football Association (DFB) has sponsorship deals with the alcohol industry. In fact every club of the highest german league, Bundesliga, has three sponsors from among Big Alcohol. All this lies at odds with the reality of alcohol use and its association with football violence. The police has come out numerous times in Germany and demanded to address alcohol’s relation to riots and violence in and around football matches. But commercial pressures prevailed so far.

In this context it is great news that reached me yesterday through an article in Spiegel Online:

The Berlin Olympic Stadium, traditional venue of the DFB Cup Final, will be kept alcohol-free for tonight’s match. 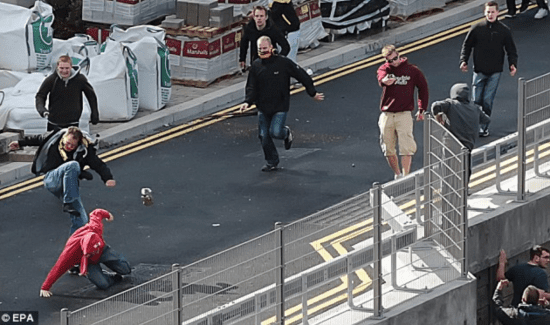 Violence in and around football stadiums has become a problem in many countries around the world – a fact that makes alcohol sponsorship ever more anachronistic.

I think it is an important step in the right direction by the DFB, the police of Berlin to ensure the football stadium is alcohol free and can be enjoyed by all in attendance. In drawing lessons from the last year’s Champions League Final and the 2012 DFB Cup Final between the same teams the DFB and police show they are willing to do what right (something that Fifa is ignorant of). Police spokesman Mr. Homalla told Spiegel Online: “Based  on the experiences from the Cup final in 2012, we decided together with DFB, to refrain from serving alcohol inside Olympic Stadium. There’ll also only be light beer in the public viewing area.”

Every big journey starts with a small step. That DFB acknowledges it, too, has an alcohol problem is this small step. I am looking forward to the journey to get rid of alcohol marketing in football all together. 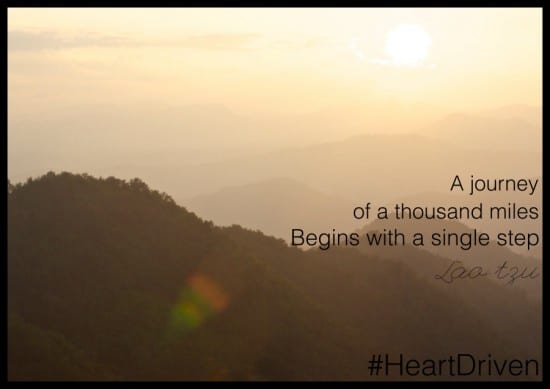