Fifa’s Game Is Not My Game – Anymore

by Maik Dünnbier Posted on June 12, 2014 in
Alcohol Industry

Football is so simple, so unpredictable, so free and sometimes outright magic that it doesn’t need alcohol and it doesn’t deserve the alcohol industry to be entangled. And it does need a better, much better governing body…

As I am writing this the Football World Cup is starting. I am not watching. For the first time since 1990 I am not watching the World Cup. I was five years old when Germany won the World Cup in Italy, in 1990. My first World Cup – Millah, Valderama, Maradonna, Matthäus, Cascoigne, Gullit were the players that left an impression on me and I still remember some of their moves.

But today I am not watching. It’s weird because I love football. I love to play the game of football and I used to follow as many matches and leagues I could. My parents say that I was “playing football” as soon as I started walking. As a kid and teenager I would play all day long, until deep into the evening. We would secure a little patch of sand from the huge area of cropland next to our blocks of flats. I would play with my friends or on my own if they were not available. All my life I would play in hot sunshine, rain or snow. On one New Year’s Eve, I’d be outside and juggle the ball into the new year. One summer, when I was already living in Örebro, Sweden, I’d go up before sunrise on the longest day of the year in order to celebrate that day and the game I love, by playing football. 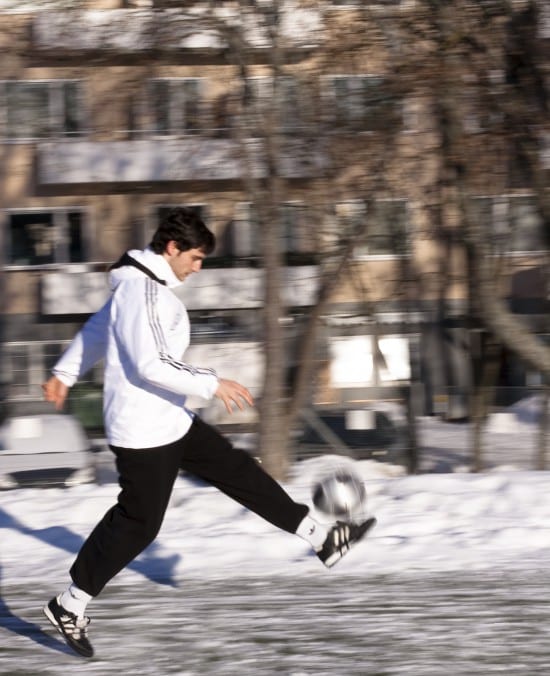 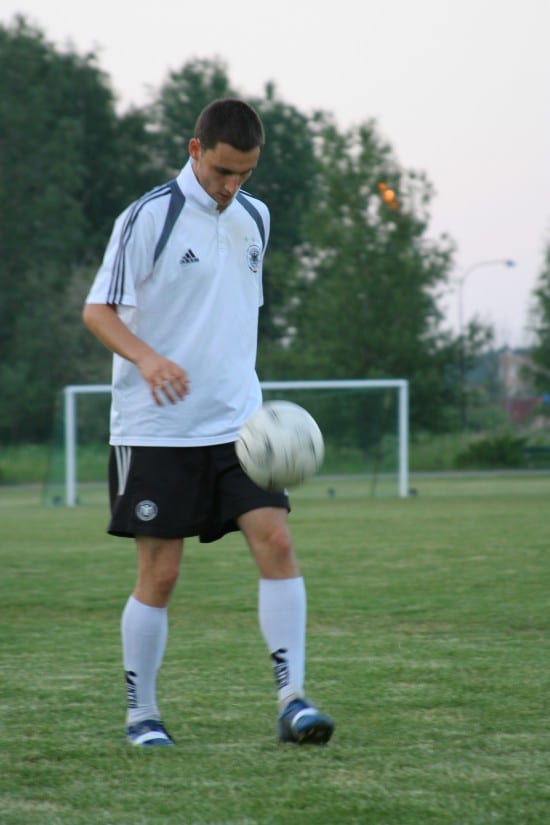 I have not been playing football for a long time, maybe even two years. And I have stopped watching football games. This summer, I am also boycotting the Fifa World Cup in Brazil.

As the years went on, I realised more and more that Fifa’s game was not my game anymore. For me football was always about revelling in team spirit, enjoying freedom, harnessing creativity and pushing my physical and mental limits. For Fifa football is about profit and corruption, promoting violence and disease and a complete loss of reality. Fifa is the big culprit but the national football associations are deteriorating, too.

In times of crisis, with more than 50% youth unemployment and huge cuts of the welfare state, the Spanish football players will receive €720.000 each in case they win the World Cup. The German national team will reside in Campo De Bahia – a complex of 14 two-storeyed residential houses, a football pitch and training facility on an area of 15.000 square meters. It was especially built for the German team and the World Cup, in an area of Brazil where the local people do not even have clean drinking water. 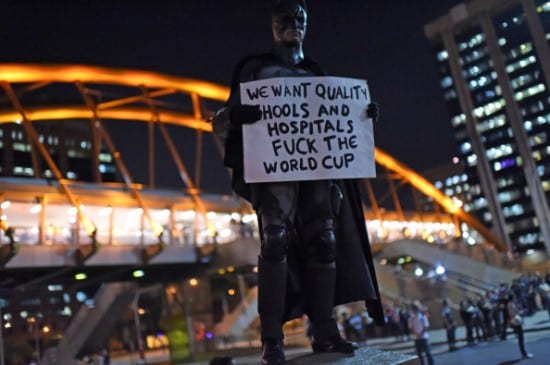 Schools, hospitals and public transport instead of stadiums, Human Rights abuses and violence…

Already these two examples show that the world of professional football is not in touch anymore with the reality, circumstances and living conditions of their fans and supporters, and of the children and teenagers that idolise them. Leading this unfortunate development i football’s world governing body Fifa.

John Oliver provides a spot on summary – sad but true, especially the part on Fifa doing the dirty work for the alcohol industry and promoting disease and violence in Brazil…

IOGT International has been addressing the issues of alcohol advertising and alcohol sales in and around World Cup stadiums for years. We’ve been pointing out the controversial past of Mr. Valcke and Mr. Blatter, issued press releases and we’ve been highlighting the issues of Fifa and alcohol industry not even paying taxes in Brazil.

It’s a shame. The details of this shame and the magnitude of it are also brought forward well by the latest article in the British Medical Journal.

This is not my game anymore.

Football is so simple, so unpredictable, so free and sometimes outright magic that it doesn’t need alcohol and it doesn’t deserve the alcohol industry to be entangled. And it does need a better, much better governing body.

I have been away from playing the game for a long time. While it’s time to stay away from anything that supports Fifa and the alcohol industry, it’s high time for me to get back to the game and its essence. 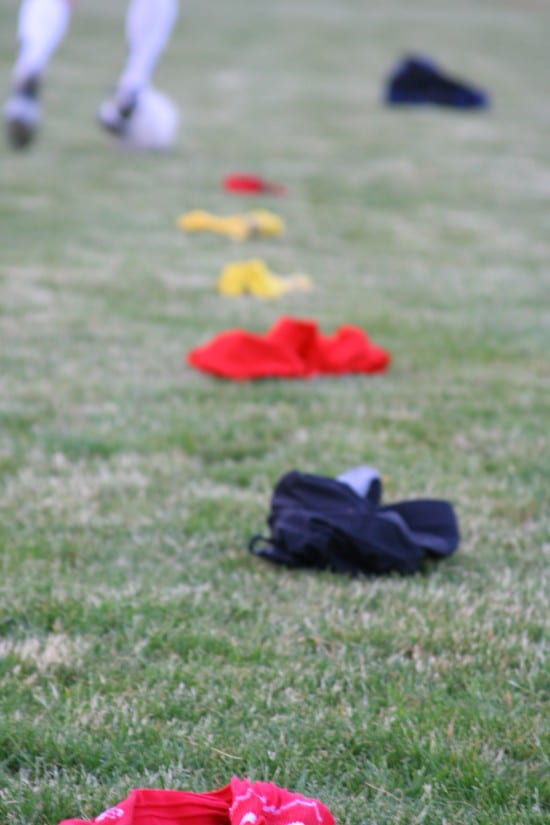 Fifa And Budweiser: A Tale Of Two Soulmates

5 comments on “Fifa’s Game Is Not My Game – Anymore”