Fuelled by alcohol marketing, alcohol is becoming a part of our lives, which wasn’t so before at all. Big Alcohol does everything it can to create a culture that glorifies alcohol and that ignores the real effects and consequences of alcohol use.
The culture in Africa was that women do not use alcohol but advertisements are putting together alcohol use and equality to delude women into taking up alcohol. New users are what Big Alcohol producers thirst for and Africa with the majority of people – especially women and youth – not using alcohol is unchartered territory and most attractive…

According to some media reporting, like this article, it would seem that the numbers of beer users in Africa are increasing.

However, I recommend caution when these kinds of articles come along. They can also be seen as some form of advertising for big alcohol producers since the article fails to mention that 50% of Africans do not touch alcohol. The numbers may be increasing but not as phenomenally as the article depicts. Of course when compared to stagnant sales in Europe and the Americas it is easy to assume that the alcohol sale rates have increased dramatically.

The uptake of alcohol consumption in Africa is manufactured by marketing. The increases in alcohol sales are actually attributed to alcohol advertising in Africa. The number of middle class Africans has increased dramatically and they have more disposable income. Advertising by Big Alcohol is aiming at this emerging group in general and at women and children and youth in particular. Alcohol advertisements have become ubiquitous. The ads show success as using a certain type of alcohol, sexiness for both women and men as using a certain type of alcohol.

Keep in mind that the majority of Rwandese choose to live free from alcohol. The add depicts a different story, which clearly shows that the alcohol industry is at work to establish an alcohol culture that is foreign to Rwanda.

These types of marketing strategies have been deployed all over East Africa and in most parts of Sub-Saharan Africa. And today ads can be found on TV, on video billboards, on picture and text billboards, on public transport and on radio. The advertisements attempt to show that strength, brawn or even athletic success is due to a person using a certain type of alcohol. One ad in Rwanda shows a man being inspired by his favorite beer, what type of engagement to purchase for his intended! There is a lot of innuendo about the user being  “worth it” or that they have “earned it” in commercials. Sort of to mean that a hard day’s work makes one ‘need a beer’

In fact, these ads are so similar to what the alcohol industry communicates in other parts of the world: they claim craftsmanship in production, portray the image of social success and attractiveness and try and link up alcohol products with other social goals. It’s just that the actors are Africans, not European or Asians. And it shows that Big Alcohol invests aggressively now to create a need, an alcohol culture that is good for profits.

Having  a disposable income also means that activities to do are varied because one can afford them. The beer industry has also found ways to tap into this by promoting and sponsoring such “middle class” events as way to market, spread and gain more money for their alcohol. Events like music shows, rugby competitions, or festivals are all sponsored by alcohol producers. 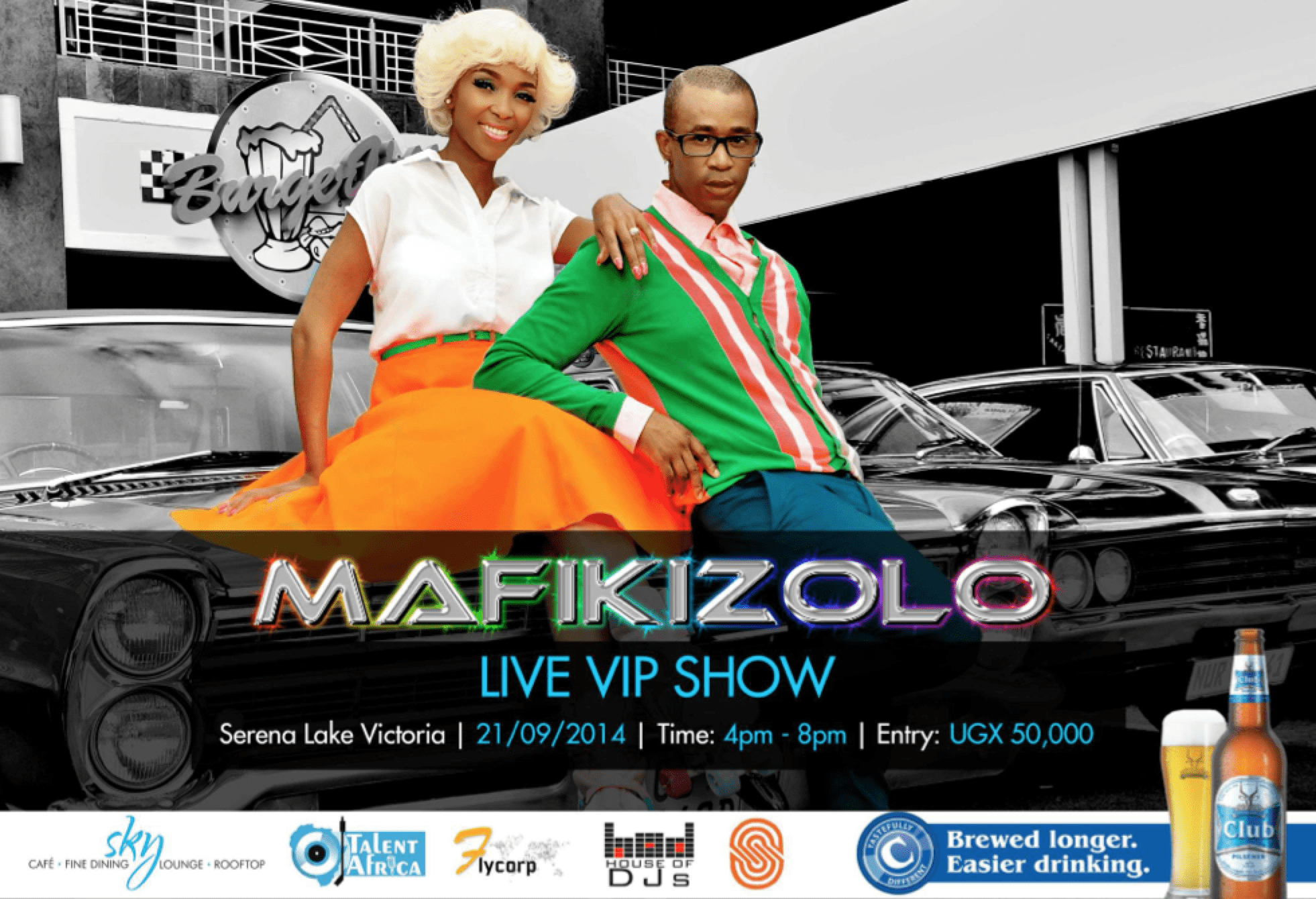 Another example of aggressive marketing that seeks to penetrate into all corners of society is this.

So, there is a real need for Sub-Saharn nations to put in place and step up their legal measures, such as Alcohol Acts, to protect their people from alcohol harm that comes with alcohol marketing.

This brings me to another development in the media related to the so called ‘sweeping’ of alcohol marketing legislation in Africa. Sub-Saharan Africa has 48 countries. This article mentions only 3 i.e. Botswana, Kenya and South Africa. I would hardly call this sweeping! Only 3 out of 48! This warrants a report?

Above all, there is a hint of garnering sympathy for alcohol producers in “media reporting” because, 0.06% of Africa is trying to control alcohol advertising and marketing and quite unsuccessfully at that since the alcohol industry is very busy lobbying against it. So far in the 3 countries, the alcohol marketing regulations have stalled. Of course advertising is a big issue because most of it targets youth and women. Research by IAS shows how alcohol marketing targeting women is systematically being implemented.

Fuelled by alcohol marketing, alcohol is becoming a part of our lives, which wasn’t so before at all. Big Alcohol does everything it can to create a culture that glorifies alcohol and that ignores the real effects and consequences of alcohol use.

The culture in Africa was that women do not use alcohol but advertisements are putting together alcohol use and equality to delude women into taking up alcohol. New users are what Big Alcohol producers thirst for and Africa with the majority of people – especially women and youth – not using alcohol is unchartered territory and most attractive. The young population is also quite large and thus gives potential for alcohol profits expansion. Television programs such as Tusker Project Fame are a way for alcohol producers to market their substance. The show is aired in the whole region and thus markets to the region as well.

Alcohol marketing has to be stopped because it is changing the ball game. It now seems that the Public health community, Civil Society Organisations and Ministries of Health have to prove to the alcohol industry why it shouldn’t be done instead for them to prove how it is so necessary for the health of our people.  The burden of proof should be on the producers and marketers of alcohol who profit from it, not the ones that are concerned with social welfare of all people. However a holistic approach is needed to control use and availability of alcohol and banning advertising is only one aspect of the process.