Facing Crisis We Must Be Human

We do not own this world. We share it. The issue whether the refugees are welcome or not, is not a question. Of course they are welcome to enter another part of the world. Another part of their home. Because the world is home of all human beings and the borders are just a human construct…

Our world is in motion. All the time. The tectonic plates are moving. The water and wind currents are twirling and swirling around. The seasons are changing. Days and nights are shifting. The air enters and leaves our lungs. The particles that our molecules are built of never stop. And people, people migrate.

We have been doing it ever since. One does not need to be a professor of history to know that people have always been moving, in search of the best living conditions for their survival. When they had found them they settled down and created homes – in the most unlikely of places. When they found themselves in danger and under threat, they either defended their community or they decided to flee. If they had not done that, we would not be here today. If they had accepted their destiny as it was, you would not be reading this blog at this moment.

A world for all of us

I was born in Czechoslovakia. A country that you won’t find on the map anymore. From one day to another I was proclaimed Slovak. Had I lived several kilometres to the west, I would be Czech now. Countries and their borders are a human construct. The world as such is not. The world has been here before us and we are one of those that inhabit it. It is here for all of us. The world is our home. Everyone’s home. Our task is not to divide it into parcels and claim the parts of it. Our task is to find ways to share it.

Some of our fellow humans are forced to flee their homes, because their lives at the place they live in, are not bearable anymore, are under threat and in constant danger. When bombs are falling and there are no shelters to hide in; when the relatives are all gone and they have no one else and nothing else to lose, our fellow humans decide to give it a last try, a final effort and find a new place for a better life in another part of our world. In another part of their home. And the question whether it is OK or not is absolutely irrelevant because the fact is, that it is the most natural thing to do.

Many last hopes are being quenched on the way. The shores of the Mediterranean Sea receive too many lifeless bodies and too many hopeless souls. Not just European politicians are failing these days in the simple (one would think) task to be human. Australia and the United States, too, are sending refugees back where they come from, but not where they belong. Hungary is building fences and even going to punish volunteers who want to help their fellow humans fleeing from death. Countries invest into weapons and military instead of food and shelters. We see racist behavior among young educated people. Social Darwinism is an ill-fated ideology that justifies everything done and said against people coming from other continents. It seems like we have learnt nothing from history. 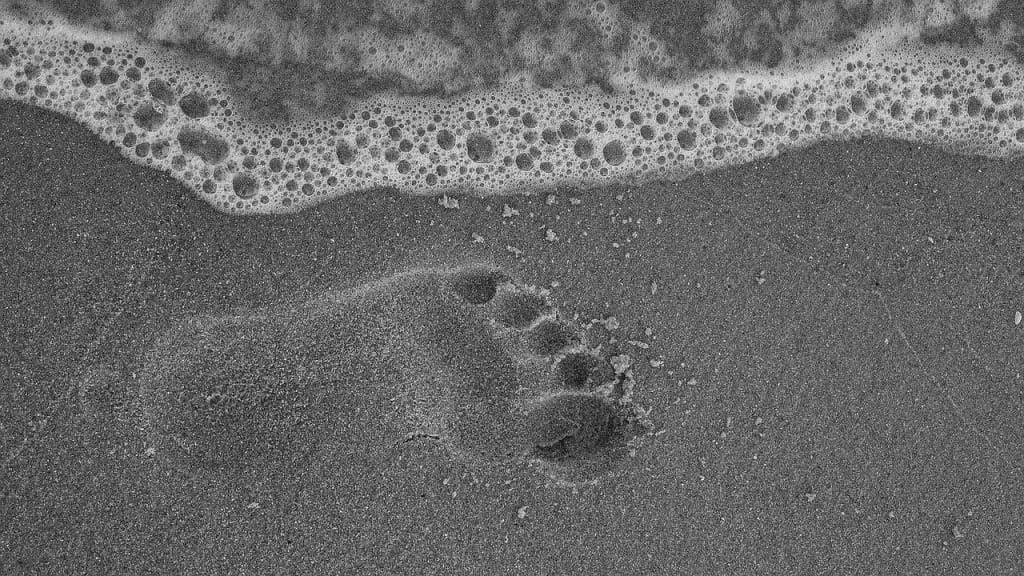 One thing to do

In times like these – in times of the biggest humanitarian crisis since World War II – when people need to leave their roots and their identities behind and put their lives in the line, in order to win their lives back, we need to do one single thing: All we need to do is to be human. We do not need to ask whether to open the door or not. Because the answer is clear. We need to open our hearts. And then stretch out our hands and make our fellow humans feel welcome.

Because their situation is our situation. Our actions have impact on what happens in other countries. The global north has contributed to the conflicts in countries on other continents and far-away places. Europe’s wealth is built on the exploitation of other countries and far-away places. The Western way of (over-) consumption is contributing to Climate Change and drought. A drought was one root cause to the war in Syria. We need to take responsibility for all our actions. And we need to see the connections and consequences of everything we say and do.

The immediate action of simply being humans again is crucial for instant improvements of lives for those heroes who wandered miles and miles and crossed the seas in hope for safety.

Now that our fellow humans from those far-away places have no other option but to flee towards the global north, to flee from death by risking death, in search for shelter, now the far-away effects and consequences of our actions are coming back to use. Boat after boat. Train after train.

The immediate action of simply being humans again is crucial for the lasting effects on all of us and everything that surrounds us. The lifestyle choices we make, the civic responsibilities we take, whether we choose to hold our politicians accountable, the words and images we spread… all of them last in a bigger context than a life of an individual and that is why those matters.

Facing this crisis, it is the chance for everyone to be human, to feel human, to allow the pain and not close it off with contracted concepts. It’s finally time to stop building walls and to start building bridges. 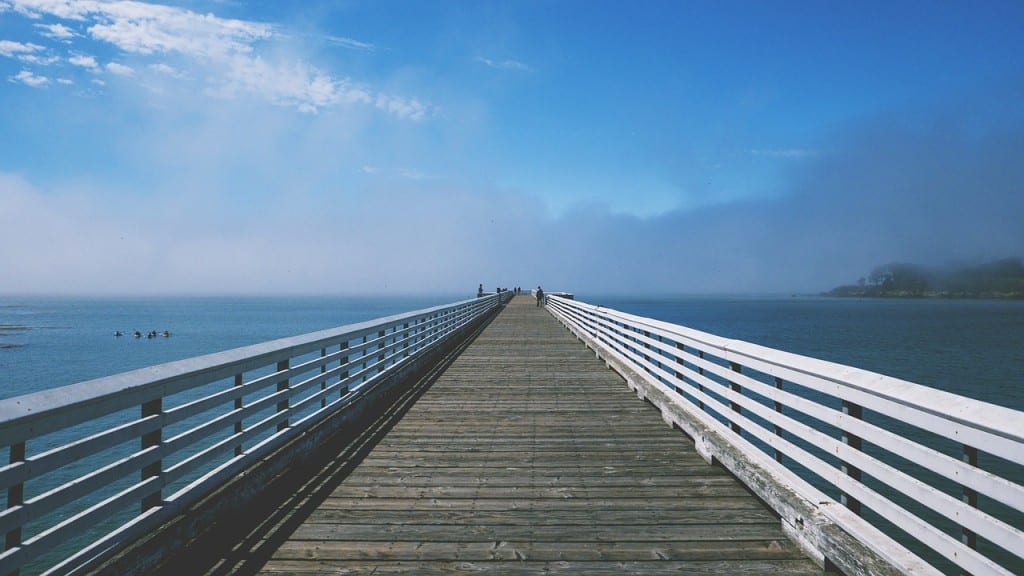 If You Could Save The Planet, Would You?

3 comments on “Facing Crisis We Must Be Human”