The Global Goals: A Tale Of Outsiders And Insiders

by Kristina Sperkova Posted on September 27, 2015 in
Sustainable Development

I am sitting in Central Park. Beyoncé is singing. Yes. Live. I do not see her. But I hear her despite one of the NYPD’s generators mumbling in its own rhythm. And then I hear lots of cheering from the crowd. I hear statements like: “We are not the generation of bystanders.” People are still streaming in holding their tickets to catch some of the most famous artists who all perform in Central Park to raise awareness about the Global Goals at the Global Citizen Festival.

I was walking along the fence that divided the concert area from the rest of the Park, passing people sitting or standing next to it just to hear their favourites. And I was thinking – this situation is such a great example of what is going on in the world. 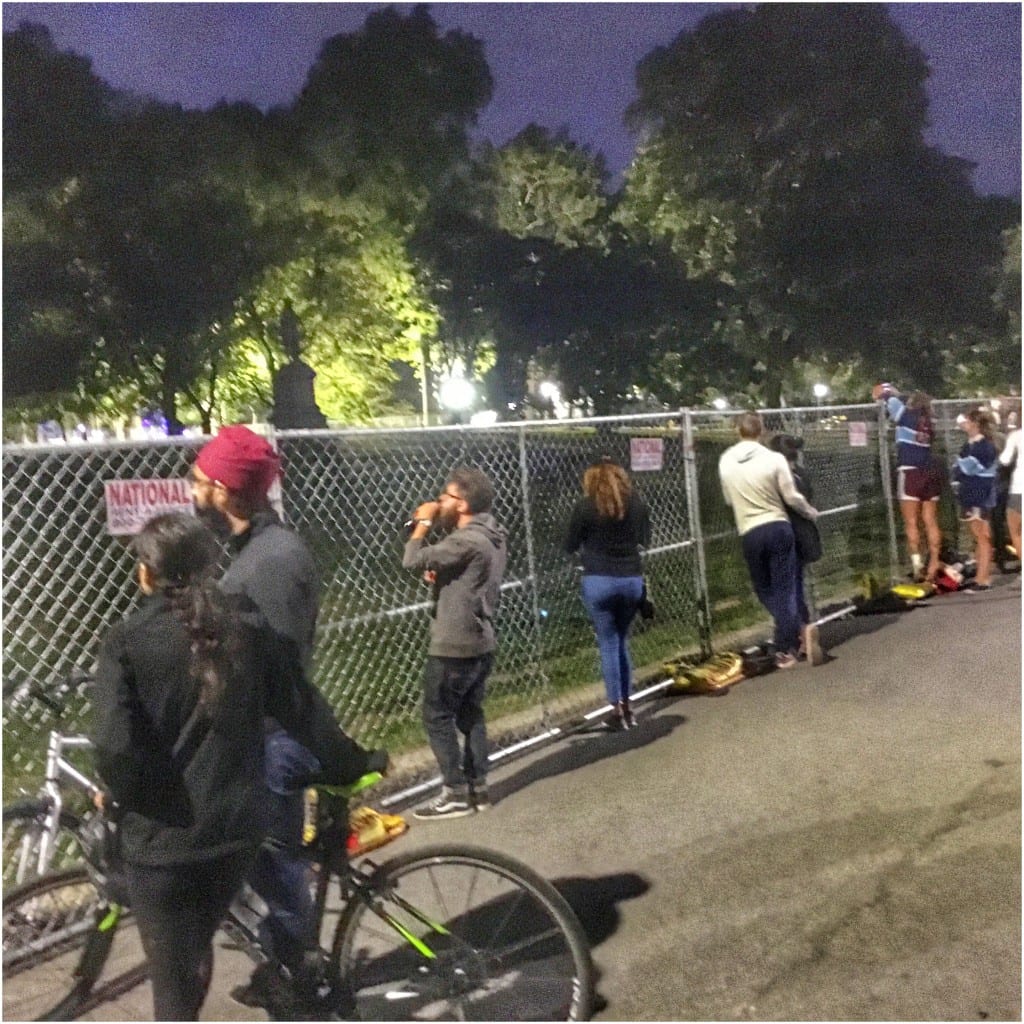 There are some people who have access right to the centre of a happening. Some have VIP tickets and best view sometimes even fully understanding of where they are and why they are there and sometimes not that much, but they are there. Some people have enough money to purchase tickets and they have been well informed about the concert and the reasons for the concert. Some who could afford the tickets chose to go to the concert but have no background about the Global Goals and care only about the show.

Then we look at the other side of the fence. Some people would like to be inside and be part of this historic happening but can’t afford it or were late to find out. Some people sense something is happening, have no idea what it is and seem to be interested. Some people who did not get inside care only about those who perform and have no idea what is going on and, the most thought provoking category to me is the one that is extremely obvious – those living their daily lives. People are walking their dogs, having their 10 km jog around the park, passing by doing their thing apparently not excited about the action behind the hedge.

This concert has “demonstrated” exactly what I have been thinking about the Global Goals recently. Despite very sincere attempts and hard work, not everyone is part of the process, not everyone has the same starting line, not everyone can afford joining the process and most of the people have no idea about its existence.

Where to start? I think it is the responsibility of each and everyone who knows something to share it with others – be it information, contacts, activities. And I know… not everyone will start caring for the Global Goals right away. There are other things to think about. But at the same time, the Goals are such a basic yet fundamental element for the further existence of the human race in some kind of dignity, that it would be a shame not to know about them and not to demand from one’s community or country to act upon the goals.

The Moment Is Coming