Tamil Nadu suffers from the burden of alcohol harm and the government-owned alcohol wholesale and retail monopoly TASMAC is fueling much of the alcoholism epidemic in the Indian state; what can be done to reverse the trends… 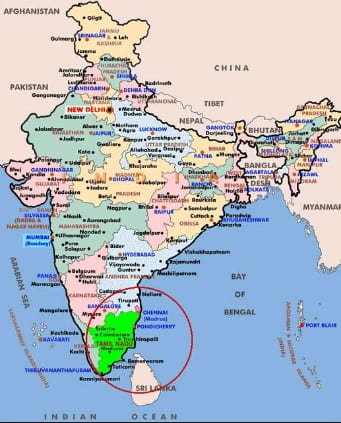 Tamil Nadu, located in south India, has an inspiring vibrant culture, a rich history with scholastic and intellectual discerns. Alcoholism is becoming a widespread problem in the Indian society and Tamil Nadu is no exception. In fact, it is notoriously considered as the most daunting liquor market in India.

Recent years have seen a rapid proliferation of city bars and nightclubs all over Tamil Nadu. This has led to fears of an undocumented rise in alcohol consumption and associated harms, including alcoholism, not only among poorer socio-economic groups, but also in other sections of society.

The increasing use of alcohol and its related problems has already emerged as a major public health issue in Tamil Nadu. The magnitude of the problem can be understood as the age of first exposure to alcohol in the state has dropped to 11-15 years. Added concern is the increasing numbers of women particularly girls becoming addicted to alcohol.

This trend is causing socioeconomic problems but little is being done to arrest and reverse this social trend, and to prevent alcohol harm. 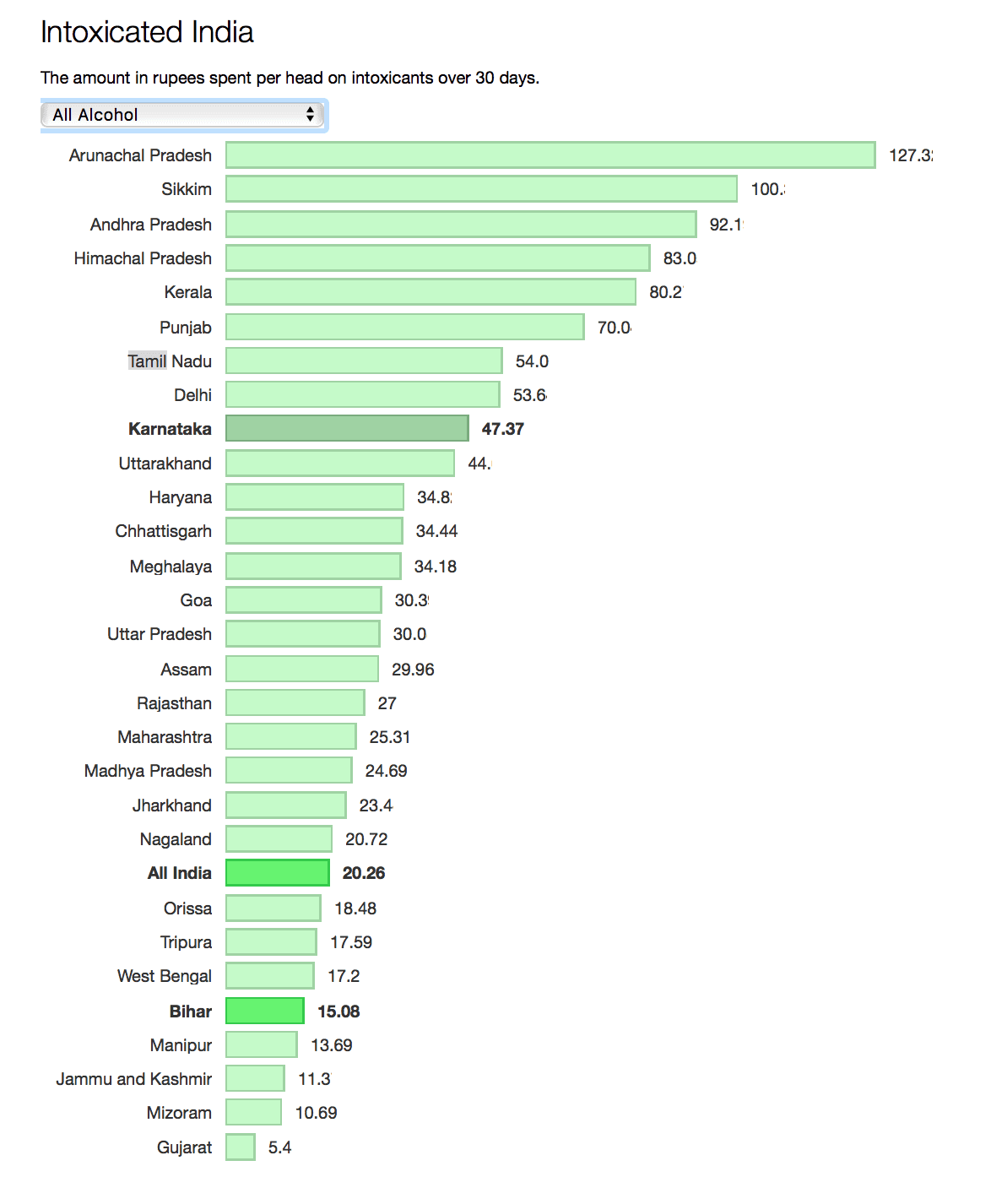 TASMAC part of the problem

Many NGOs working to prevent alcohol-related harm are holding TASMAC accountable in some way for the current trends and patterns of alcohol use in the state.

The Tamil Nadu State Marketing Corporation (TASMAC) is the government owned company in Tamil Nadu, which has a monopoly over wholesale and retail vending of alcoholic beverages with more than 6800 shops in Tamil Nadu. Established in 1983, it controls the Indian Made Foreign Liquor (IMFL) trade in the state.

If we look at the revenue the Tamil Nadu state government is receiving from excise and sales taxes on alcohol a major part of the alcohol problem in Tamil Nadu becomes clear: the state has pushed itself into dependency on revenues from alcohol taxation. Government spending is dependent on revenue from alcohol sales, especially concerning programs to support economically fragile communities.

Might this be a reason why Tamil Nadu’s government turns a blind eye to evidence-based interventions to prevent alcohol-related harm? 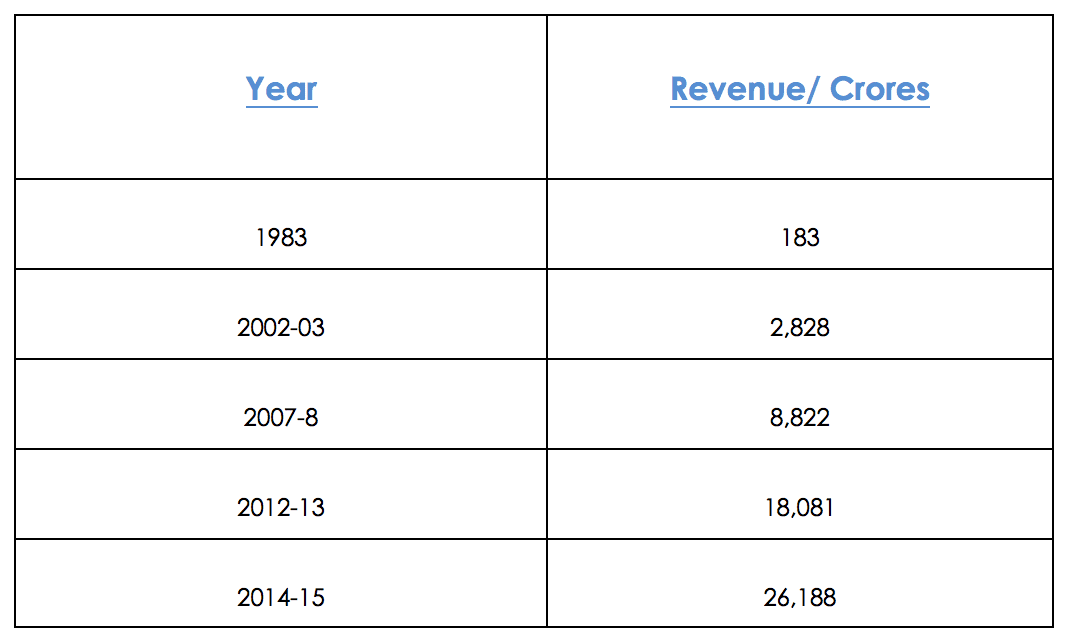 Whether GDP rate grows or not, the alcohol consumption rate has been growing at 8% every year. It is assumed for 2015-16, TASMAC sales would increase to Rs 29,672 crore, of which Rs 22,375 crore is expected to be from commercial tax and Rs 7,296 crore from excise duty.

Poor law enforcement and easy availability of alcohol make for a deadly cocktail in Tamil Nadu — in the last three years, the state has recorded an increasing number of on-road fatalities caused by drivers under the influence of alcohol. From having the fifth highest number of cases in the country in 2011, Tamil Nadu has climbed to third place in two years, according to data from the Union ministry of road transport and highways.

Of will and ignorance

Gujarat, in contrast, is a developed state and can handle its state revenue without depending on alcohol. So, why can’t other states follow this example?

It is the million dollar question to all political parties with ulterior motives and it is about the political will of decision-makers and opinion leaders.

Several surveys in Tamil Nadu blame the TASMAC shops to be the root cause of this social problem. The well informed people who think ahead of the time and feel concerned about the serious damage being done to the posterity due to rapid spread of alcoholism should come forward and rally behind this social evil convincing others that alcohol is no ordinary commodity.

For example, evidence shows the cost-effectiveness and high impact of the three best buys in alcohol policy, among them regulation of alcohol availability. Thus decreasing the number and density of TASMAC outlets is important.

The number and density of TASMAC outlets makes alcohol too easily and widely available. But not everything is negative: the government monopoly has been effective in keeping illicit and low-quality liquor at bay. The National Sample Survey Organisation’s 2011-2012 consumption data shows that Tamil Nadu ranks 12th in consumption of beer and Indian-Made Foreign Liquor (IMFL); trailing only Lakshadweep, Tamil Nadu consumes the least toddy and country liquor.

It is in these facts that the story of political will is present: the state government can work effectively to reduce and prevent alcohol-related harm – for example with regard to illicit and low-quality liquor. It is high time, the people of Tamil Nadu – so many of who are suffering from alcohol harm – demand action on taxation and availably, too.

The state government needs to stop its practice of competitive pricing and it needs to reduce TASMAC outlet density. In a politically charged state like Tamil Nadu people are right to hold the newly elected government accountable and demand support for people’s welfare and ensure protection of public health and sustainable development.