Is water for the people or for giant multinational corporations? In the face of the global water crisis, alcohol production is causing water insecurity by depleting precious ground water and by polluting natural water sources. But Big Alcohol’s PR work has shielded it so far from being held accountable for their negative water footprint…

It is World Water Week in Stockholm (organized by SIWI) and the theme is “Water for sustainable growth”. This has come at the right moment in time to address both the new development agenda with the Sustainable Development Goals (SDGs) and the newly signed climate agreement. However, it is important that we are fully aware that we cannot realize sustainability and water security if the massive and global alcohol industry continues to use up precious water resources.

In the news this past week, a new “earthlike” planet has now been known to exist by earth’s dwellers. The scientists did not fail to highlight that the most important factor was the possible presence of water. Something we NEED to exist, since our bodies are approximately 70% water. So we may be looking to the skies for a solution that we may not get, yet right in front of us, we have the perfect solution for our water crisis.

Big Alcohol uses up a lot of water to produce beer, wine, and liquor.

Now, let’s take a look at some examples of where breweries are located in East Africa:

It is clear that the Big Alcohol and its breweries always find their way to a water body, no matter where they are in the world.

The new Agenda2030 include one SDG on water. For good reason. Just consider the two examples Nile river and Ruaraka river. 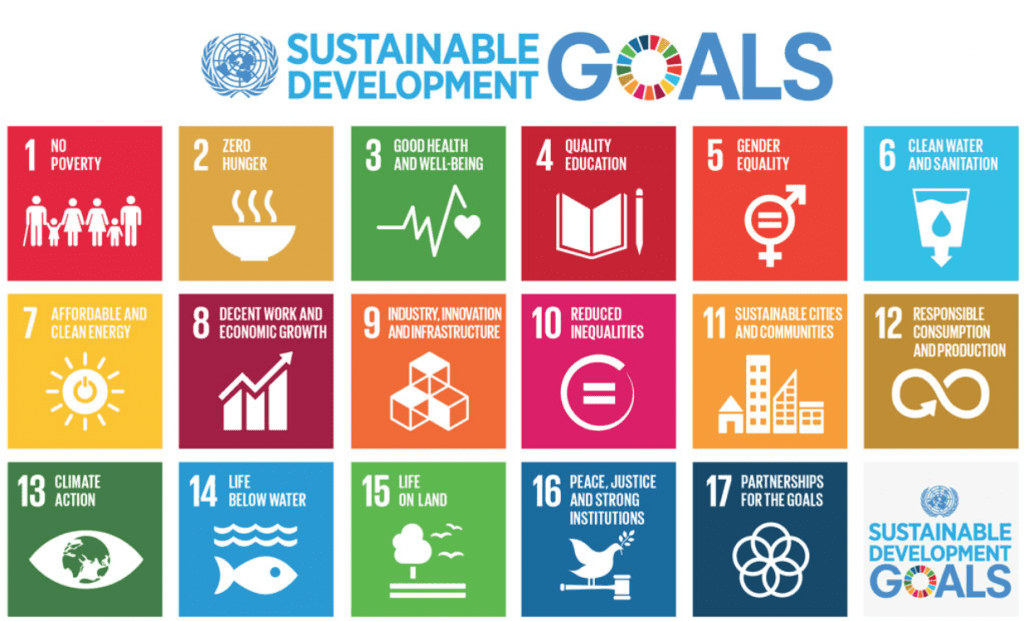 The Nile River, which runs through Ethiopia, Sudan, and Egypt, exemplifies the potential for future water conflicts. The banks of the Nile River support one of most densely populated areas on the planet. In the next fifty years the number of people dependant on the Nile could double, creating a serious water crisis in the region,” writes the Arlington Institute, via BBC.

The pollution effects of brewery waste water on the Ruaraka river have been studied and documented since the 1990s. Kilani and Otieno write already in 1991:

The Tusker Brewery at Ruaraka (located about 6 km from Nairobi City Centre) is the largest brewery plant in Kenya, producing about 2.25 million litres of beer per day. The effluent from the plant is discharged directly into the Ruaraka River without any form of pretreatment.”

In a world of increasing water shortages, droughts and ground water depletion, where 70% of the global water resources are used for agriculture and irrigation (according to the UN’s Food and Agriculture Organisation), it is crucial to highlight the impact of alcohol production.

It’s simple: If we are to continue to survive on this planet, then we will need urgent action to stop the depletion of this very important resource.

We cannot sit by and watch whilst the alcohol industry depletes and pollutes people’s water. This is at the expense of drinking water, sanitation and agricultural water to produce basic foods for local residents.

In light of the SDGs and the facts presented here, it is quite obvious: we cannot continue to substitute beer for water. Alcohol is a massive obstacle to sustainable human development. We need stronger regulations and curbs of the alcohol industry – both in the developing and in the developed world.

In this part of the world, we suffer a lot of deaths already due to lack of clean water. There are children and women who travel long distances in search of water. But still, we allow continued unsustainable use of it through alcohol manufacture.

So as World Water Week progresses, I hope one of the solutions would be to curb alcohol production to reduce water wastage for the sake of the world. The problem is that the world’s largest beer producer, AB InBev, is among the partners and conveyors of events at World Water Week in Stockholm. Nestlé, the company that seeks to privatize water, is also present. That’s a clear conflict of interest.

Our future generations will need this precious resource and we must not make it a matter of considering moving to another planet or being rich so that they can have water to drink in the future. We must look at what we can do now to preserve water and one thing I know for sure we CAN do, is to control water wastage through the production of all forms of alcohol.

We know which measures are most impactful and cost-effective in reducing alcohol production and consumption. The question is: will these measures and the needs of people suffering from water insecurity be drowned out by the public relations work of Big Alcohol? By now, we know who is part of the solution and which actors are part of the problem.

We have to give voices to those who suffer every day due to the water crisis, not to those who are causing it.