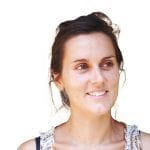 by Tessa Laing Posted on March 27, 2017 in
Alcohol's Harm To Others, Obstacle To Development, Policy, Sustainable Development

Armed with the collection of our community’s stories about the impact of alcohol, we sat outside the office of Gulu’s District Chairperson. We waited amongst a mixed assortment of people: three Ugandan men in fancy suits, an Indian man clutching some business cards, a woman in a frayed skirt and bare feet…

10 Successful Minutes in the Chairman’s Office

Armed with the collection of our community’s stories about the impact of alcohol, we sat outside the office of Gulu’s District Chairperson. We waited amongst a mixed assortment of people: three Ugandan men in fancy suits, an Indian man clutching some business cards, a woman in a frayed skirt and bare feet.

How would he respond? Would say, “oh that’s a nice idea,” then do nothing? Would he say “we need to be careful to protect commercial interests”? When after a lengthy wait, we finally entered. I’d come with Josephine and Opiyo from our group. They looked nervous.

We collected these stories from our neighborhood. This is how alcohol is impacting our community.”

He started flicking through the stories.

We believe there needs to be a complete ban on sachet alcohol. And restriction on alcohol drinking hours,” we added, quickly.

Josephine shared her own story about the son she had lost to liver disease.

To our surprise, the chairperson looked right at us and said:

We would love to do this…but,” he paused…

It will need a lot of work. It’s a big process, developing an ordinance. We need to start with a report.”

He made a call. A few minutes later, his technical advisor appeared. Mike, it turned out, already had a fat folder on his laptop desktop entitled ‘alcohol policy international lessons.’ Talk about low hanging fruit. We’d turned up when Gulu District was already thinking about introducing alcohol regulations.

Over the following month, I got to know Mike well. We shared our research and discussed our approach to the report. We needed three major sections:

For the following month, I hibernated to work on the report with Mike. Here are just a few things from our research I found surprising, devastating or fascinating: 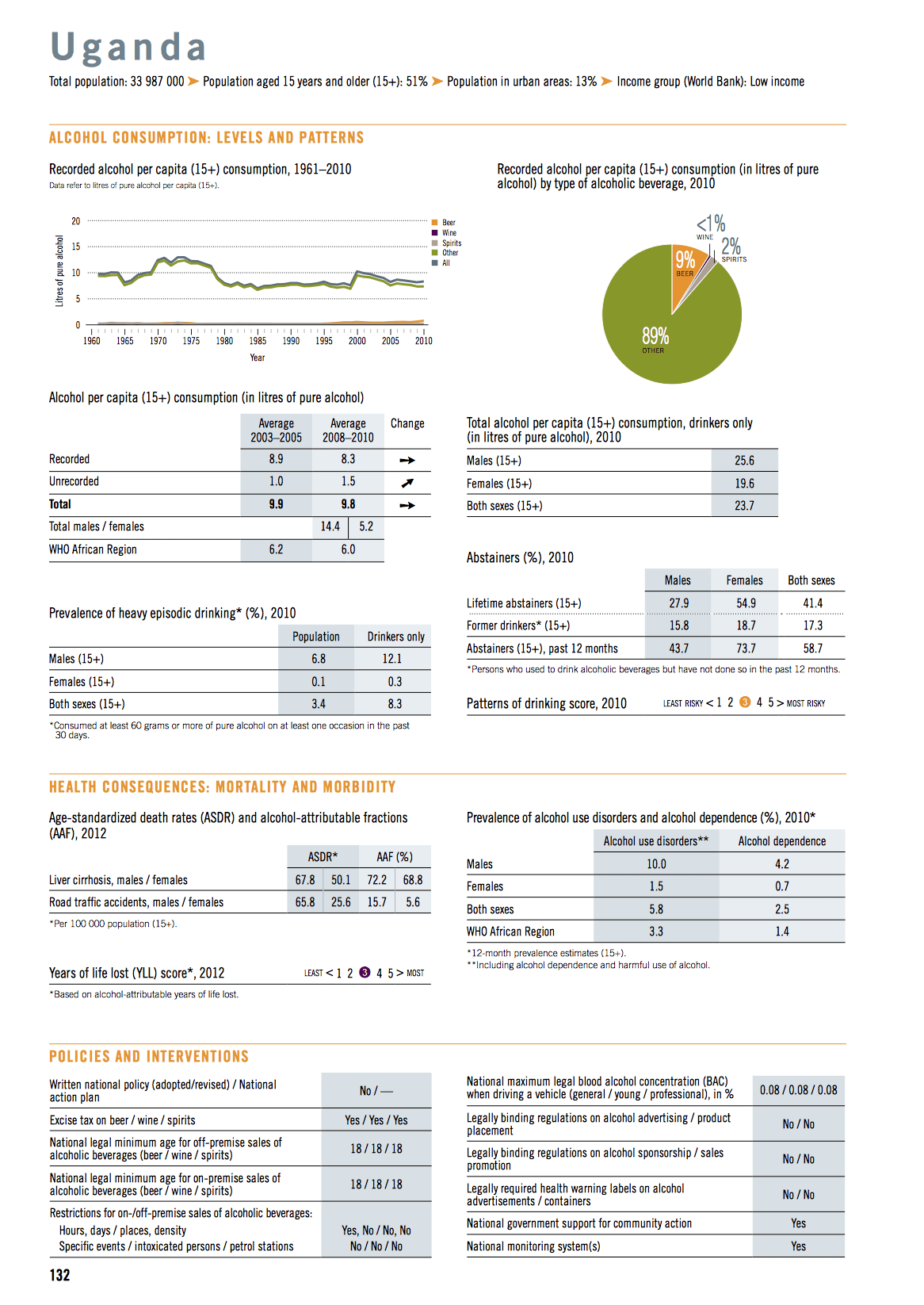 In Gulu, I did a small audit on a large hospital (‘St Mary’s Lacor’) to try reveal just a little of the financial burden of alcohol harm on Gulu’s over-stretched health care system. I found that in just the two wards I surveyed patient records, it costs the hospital about US$5000 per month.

That’s actually a lot of money for a hospital in a struggling developing country. Due to poor record keeping, I couldn’t look at other wards like casualty where you would expect even higher burden due to alcohol (I’m thinking road traffic accidents involving alcohol.)

I think the results of a full-blown study of the economic costs of alcohol to society in Northern Uganda would be staggering, and devastating. 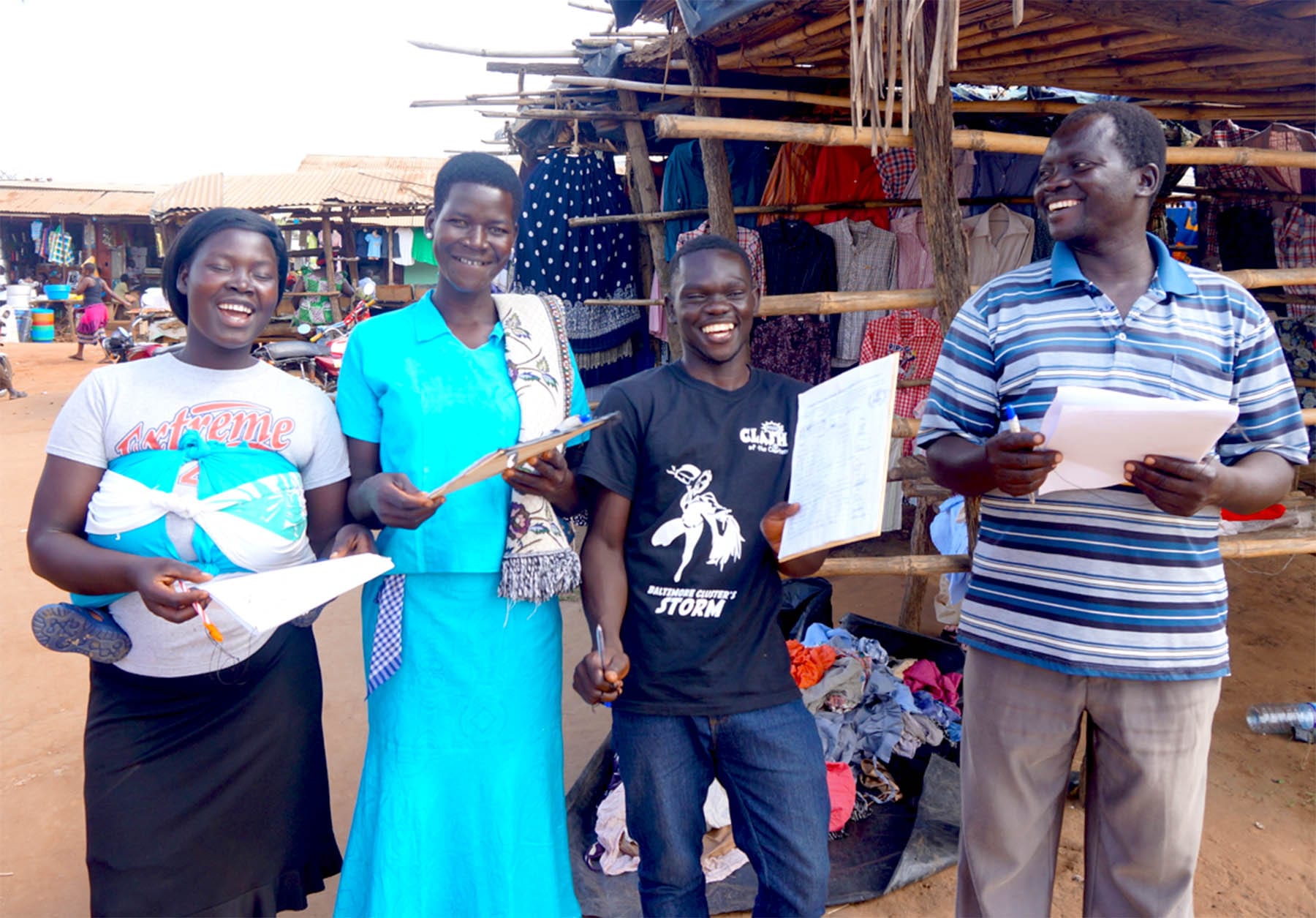 Blog Series by Tessa Laing on the trials and tribulations of alcohol control efforts in Gulu District in Northern Uganda :

First blog post: “He Sells His Land To Drink”

Uganda. Gulu Town. One community. Many, many stories of alcohol harm – and an initiative to bring transformative change. This blog is the beginning of a series exploring how community resolves to tackle alcohol problems and the challenges they face in doing so…

The Problem With Sachet Alcohol In Gulu, Uganda

Get to know Tessa

Four years ago my husband and I left New Zealand and moved to Gulu in Northern Uganda, built a grass-thatched hut, learnt Acholi language, and started living and working amongst the community of Lacor center. With a background in political science and social justice campaigning, in Uganda I took on the role of an organizer, asking the questions “what do you want to be different in your neighborhood?” and “how will we make that happen?”
We started an organizing group called ‘Wakonye Kenwa’ with our local church, which now includes a diverse cross section of the community. In 2014, our group decided to tackle the burden of alcohol harm. Specifically, we decided we wanted new local laws, including a ban on the extremely cheap, strong spirits packaged in plastic bottles and sachets that are available everywhere.
This blog chronicles our group’s fight for alcohol local law change in Gulu. Welcome!

Other recent posts by Tessa Laing