The adage “Catch them young” seems to ring true with regards to the toxic relationship Delta Beverages – a beer and soft drink company of Zimbabwe – is brewing with students at tertiary institutions in Zimbabwe. In partnership with the BOOST Fellowship – a local non-profit organization which runs youth development programmes – the beer producer is sponsoring the Delta Ethics and Social Responsibility programme.

Delta disingenuously accessed and used an existing youth development platform, the BOOST fellowship, and engaged students as promoters of alcohol in the guise of a competition. In 2016 Delta ran ‘Above the Influence – Campaign Against Alcohol Abuse’, a competition where students who are part of the BOOST Fellowship clubs ran community projects to promote “responsible” alcohol consumption culminating into a grand finale where they presented their projects to a panel of judges.

The winning project, “Booze Master”, a gaming app developed by the University of Zimbabwe club clearly exposes the real intentions of the beer brewer. The description of the game on the app store says: “Can you drink and run? Try this exhilarating game of alcohol and speed.” If this is not an exhortation to encourage the consumption of alcohol, then I do not know what is. Clearly “Booze Master” reinforces perceptions of alcohol use as positive, aspirational, glamorous and relatively risk free.

According to Delta Beverage’s admission, their programme has two main objectives:

Normalizing what is not normal

At face value the relationship seems to be an innocent and noble corporate social responsibility initiative, but what is clear is that the beer brewer is covertly marketing its alcoholic products, subliminally establishing its brand with social responsibility and development and establishing relations to influence the decision-makers of tomorrow. Where are the ethics in this?

The wining project clearly also promotes irresponsible alcohol use, refuting the second objective of the programme. Even Delta Ndou, one of the judges expressed her reservations after the competition on the US$2,000 winning project in an article in the Herald newspaper.

For starters, I have already indicated my dislike for the name of the game “Booze Master” as I don’t think the mastering of boozing is something anyone ought to aspire for.

I’m also concerned about the fact that the game makes drinking a pre-requisite, so one cannot actually play the game without drinking, which makes sense since it is aimed at ensuring that the player “drinks and runs”, so you can’t run without drinking first.

The alcohol use in the game is also framed as something linked to the health of the player in the sense that your health deteriorates when you don’t consume alcohol — you actually collapse if you dodge the alcohol and then of course, your health also deteriorates when you consume “too much”. I’m uneasy with the idea that NOT using alcohol is penalised by way of having your health deteriorate (I know it’s a game but really, messaging is important.). After running and having some alcohol, you get some encouragement by way of a pop up informing you that “health almost perfect. Keep drinking”.

To keep this messaging in perspective, it’s important to remember that in any given year 61% of the adult population (15+ years of age) lives alcohol free. 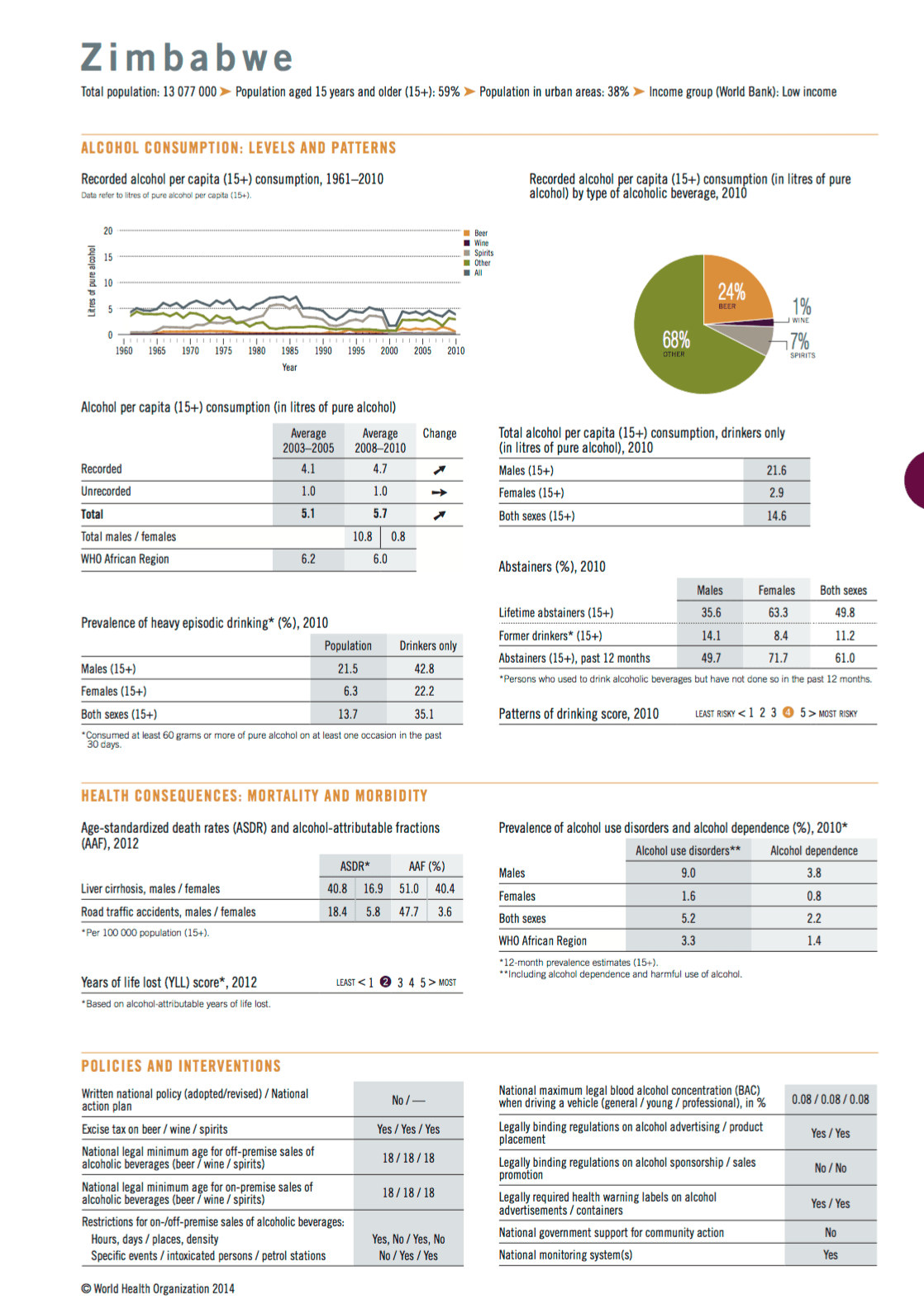 It seems Delta Beverages, through the Delta Ethics and Social Responsibility programme, is trying to ingeniously pre-empt criticism about its products and corporate behaviour. For an organization guilty of unethical advertising practices, targeting young people it really boggles my mind what kind of ethics they intend to impart on the university students.

[A]lcohol marketing increases the likelihood that adolescents will start to use alcohol, and to [consume] more if they are already using alcohol…,” Scientific Opinion of the Science Group of the European Alcohol and Health Forum.

The relationship Delta Beverages is forging with BOOST Fellowship and students is akin to leaving minor children in the care of a well-known paedophile.

The collaboration between Delta Beverages and university students is shaping up to be toxic and disastrous.