13 Goals and 52 Targets. Alcohol adversely impacts 13 of 17 Sustainable Development Goals (SDGs) and 52 out of the 169 targets. These numbers tell the story of alcohol’s massive burden on sustainable human development.
We have done the math. We have analyzed the 2030 Agenda, its goals and targets; and we’ve looked at the three dimensions of sustainable development: social, environmental and economic. The numbers are clear: alcohol is an obstacle to every singel dimension of development…

13 Goals and 52 Targets. Alcohol adversely impacts 13 of 17 Sustainable Development Goals (SDGs) and 52 out of the 169 targets. These numbers tell the story of alcohol’s massive burden on sustainable human development.

We have done the math. We have analyzed the 2030 Agenda, its goals and targets; and we’ve looked at the three dimensions of sustainable development: social, environmental and economic. The numbers are clear: alcohol is an obstacle to every singel dimension of development.

If you need to know one fact out of the large evidence base, consider this:

Among the population that is typically the most productive at work and most active in their communities, alcohol is the number one risk factor for premature death and disability. It means that alcohol harm erodes societies’ investments in educating, empowering youth to become engaged citizens and productive members of the workforce.

Just one fact carries the story of alcohol being an obstacle to sustainable social and economic development. 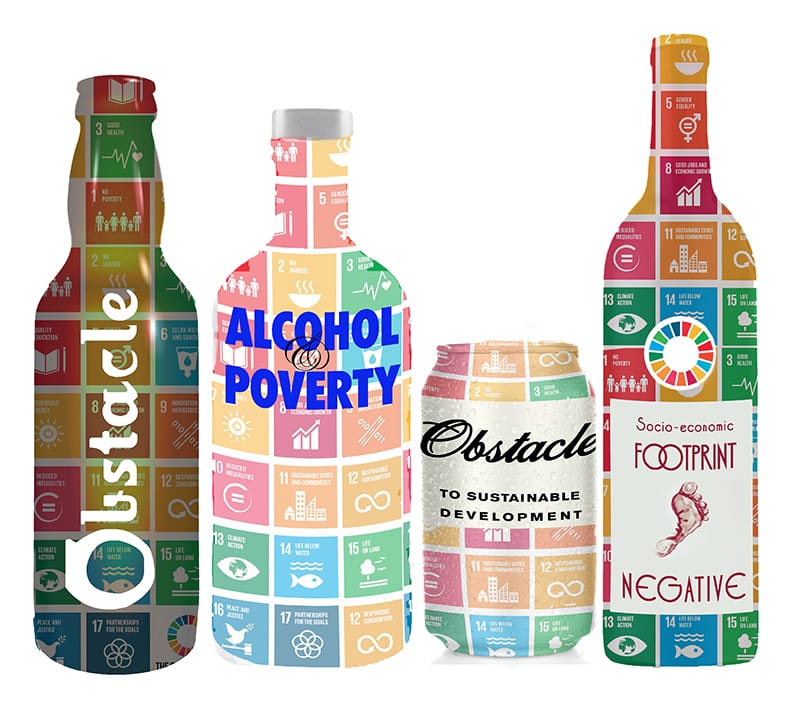 Obstacle to all dimensions of development

Through its multiple Human Rights, public health, social and economic impacts, alcohol harm is a massive obstacle to all dimensions of sustainable development. As a psychoactive, addictive, toxic, carcinogenic, and teratogen substance, alcohol kills 3.3 million people worldwide every year, representing 5.9 % of all deaths. Alcohol consumption causes death and disability relatively early in life. In the age group 20 to 39 years approximately 25% of total deaths are alcohol-attributable.

Negative impact on the social dimension

The social dimension of the SDGs is about people, their rights, their health and well-being, their communities and the lifestyle choices these surrounding facilitate as well as equality between and among them.

In the preamble of the 2030 Agenda, the global community outlines what the “people principle” means:

We are determined to end poverty and hunger, in all their forms and dimensions, and to ensure that all human beings can fulfil their potential in dignity and equality and in a healthy environment.”

Alcohol has various adverse effects on people’s economic status while economic status in turn affects alcohol use in many ways. Alcohol can push people into poverty and lock them, their families and entire communities there over generations. The direct costs of alcohol harm to the household are often considerable and frequently underestimated – and put a big burden on development.

For instance, in Latin America alcohol has become the leading cause of male death and disability, threatening further progress and sustainable development. And a study in Sri Lanka found that over 10% of male respondents reported spending as much as or more than their regular income on alcohol.

Negative impact on the environmental dimension

The environmental dimension of the SDGs is about planetary health, the climate, responsible use and consumption of the planet’s resources and how humanity can find a way to live in harmony with nature, not in conflict.

In the preamble of the 2030 Agenda, the global community outlines what the “planet principle” means:

We are determined to protect the planet from degradation, including through sustainable consumption and production, sustainably managing its natural resources and taking urgent action on climate change, so that it can support the needs of the present and future generations.”

With regard to the production, distribution, marketing, retail and consumption of alcohol, evidence shows that humanity is not protecting scarce water and food resource; is not consuming responsibly and is not regulating the alcohol industry in a sustainable and environmentally friendly way. 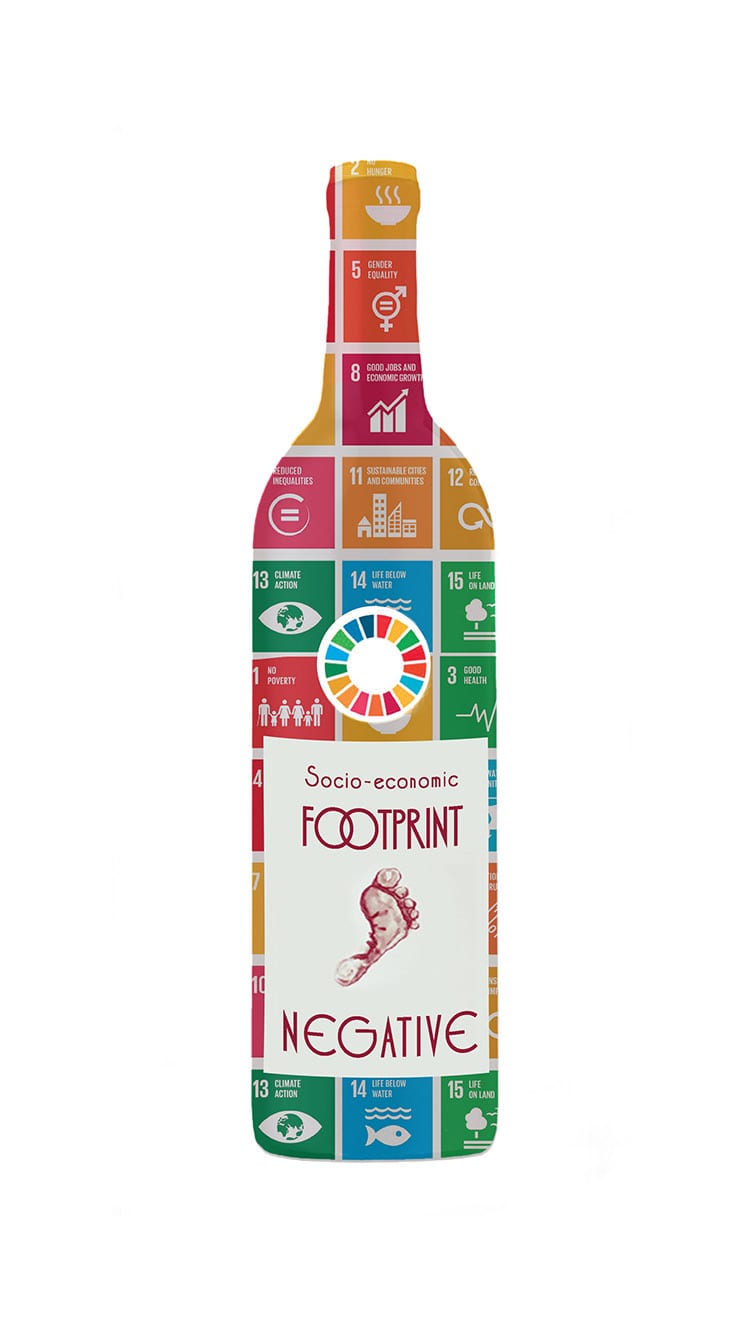 We know that over 40% of all people without improved drinking water live in sub-Saharan Africa. In 2011, 768 million people remained without access to an improved source of drinking water. 70% of the world’s water resources are used for agriculture and irrigation, according to the Food and Agriculture Organization of the United Nations.

Alcohol production is a threat to water security in many regions of the world:

The effects on already deprived communities are most severe, when scarce resources are drained for the production of alcohol instead of sustaining community life and development.

We also know that very few people actually think of alcohol in terms of its climate impact. For achieving the SDGs, such a mindset needs to be challenged.

In a lifecycle analysis of a Spanish beer, production and transport of raw materials used for making the beer was found to contribute over one third of the total global environmental impact of the beer production lifecycle. Other aspects of the alcohol industry contributing to global warming, greenhouse gas emissions, high energy use, pollution and waste of natural resources are:

Negative impact on the economic dimension

The economic dimension of the SDGs is about decent work for all, not leaving youth not in education, employment or training marginalized and fending on their own, safe and inclusive workplaces and productive companies, especially small en medium sized one, and economic prosperity gained in a sustainable way and distributed fairly in and across societies.

In the preamble of the 2030 Agenda, the global community outlines what the “prosperity principle” means:

We are determined to ensure that all human beings can enjoy prosperous and fulfilling lives and that economic, social and technological progress occurs in harmony with nature.”

In the context of prosperity, consider this aspect of alcohol harm: In 2013, over 14% of 16 to 24 year-olds in England (almost 900,000 youth) were not in employment, education or training (NEET). The concept of NEET carries potential to address a broad array of vulnerabilities among youth, including issues of unemployment, early school leaving and labor market discouragement.

That alcohol in fact is an obstacle to economic prosperity is illustrated best with this fact:

Alcohol use disorders likely result in billions of dollars of lost wages each year. And alcohol is a significant risk factor for absenteeism and presenteeism at work, largely in a dose response manner, with a relationship between societal and individual level of alcohol consumption and sickness absence.

These numbers, again, are staggering and must form the cornerstones of any investment case for implementing cost-effective and high-impact alcohol policy measures. The economic burden of alcohol worldwide is substantial, accounting for up to 5.44% of Growth Domestic Product (GDP) in some countries.

Costs of alcohol harm have been measured in different regions and are of massive scale: 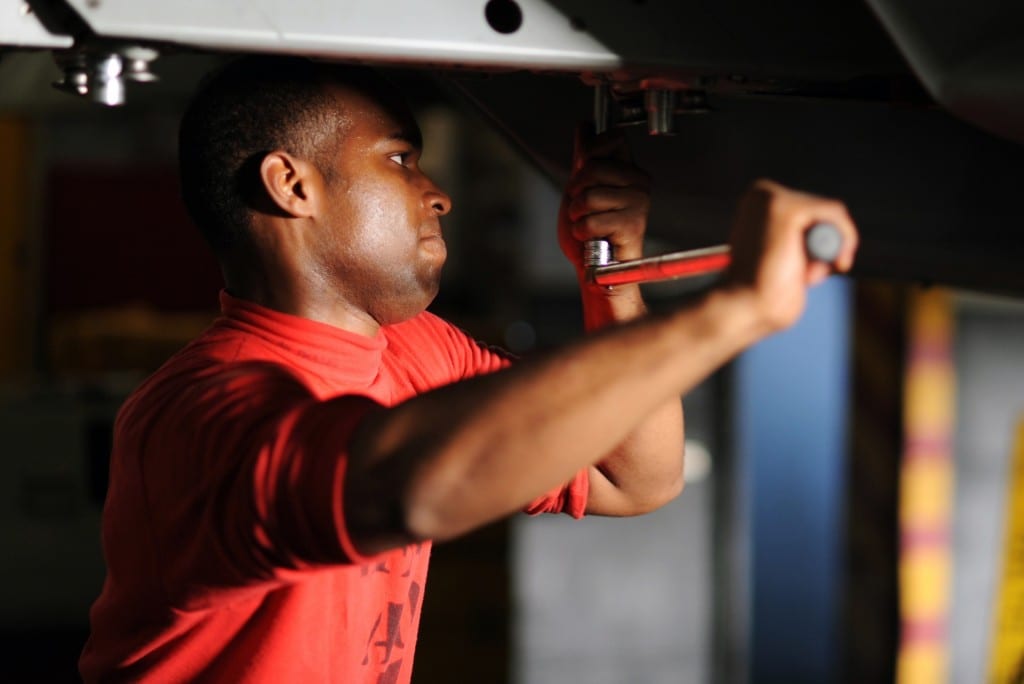 Tying all three dimension together

All three dimension of sustainable development (social, environmental and economic) are tied together by the “peace principle” that the global community put at the core of the 2030 Agenda. It’s all about building communities where everyone can thrive, where all are included and feel safe; it’s about the absence of violence and the presence of environments that enable and empower even the most deprived members of society.

We know that there is a strong relationship between alcohol gender-based violence, including domestic abuse, intimate partner violence and sexual assault. Alcohol is seldom the sole explanation for the use of violence, but it’s often the triggering factor. Alcohol use creates a context for violent acts. It is often used as excuse for otherwise socially unacceptable behavior. 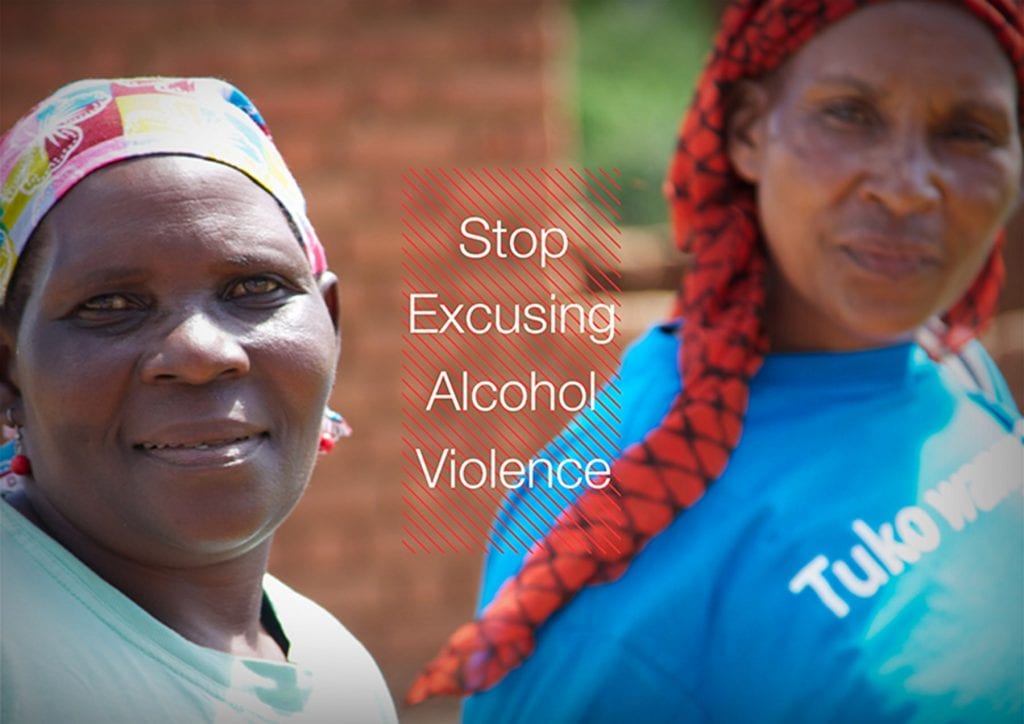 Leaving no one behind, for real

The sustainable development agenda does not just come along with a host of goals (17), targets (169) and indicators (232). The 2030 Agenda also entails guiding principles and promotes a vision for a better world in 2030.

And the vision is to leave no one behind in the global efforts for a better world in 2030. But leaving no one behind starts by bringing everyone in. It’s my conviction that the goals and targets can only be met for all people and for all segments of society when actions and interventions respect the dignity of the individual and protect the integrity of the communities they live in.

13 Goals and 52 Targets. Alcohol adversely impacts 13 of 17 SDGs and 52 out of the 169 targets. These numbers are more than numbers. These numbers tell stories of alcohol’s massive burden on sustainable human development.

The countless victims of alcohol harm have important stories to tell, stories about the various aspects of how alcohol adversely effects individuals, families, communities, societies and the planet as a whole. From my own work, I know that these stories are important. They fill the data, the facts and figures with life. Not every story contains a solution though; not every anecdote can be generalized. But they can all speak to the reality that what we are dealing with is not a minor issue on the margins of society, affecting a select few.

The stories show that alcohol policy ultimately is about happy childhood or broken childhood; safe cities or no-go-zones; gender equality or violence against women; productive workplaces or struggling companies; healthy lifestyles or an alcohol industry pursuing profits ruthlessly. What we do and do not do over the coming decade matters. The way and urgency we move to tackle alcohol harm matters for the GDP of countries; it matters for the dreams of children; it matters for the father or mother with an alcohol use disorder; and sometimes it might very well be a matter of life and death.

* Note: all scientific sources for evidence cited can be found in the newly updated booklet