Examining The Magic Of Alcohol

by Diyanath Samarasinghe Posted on September 18, 2019 in
Alcohol Norm, IOGT

The discussion about what is real and what is constructed about alcohol’s effects has received international attention recently, with a new study examining alcohol’s effects on empathy and moral judgement. It was good to read the critique by Viktor, of the ‘alcohol and morality’ experiment.
Prof Samarasinghe is submiting further observations and thought-provoking commentary…

The discussion about what is real and what is constructed about alcohol’s effects has received international attention recently, with a new study examining alcohol’s effects on empathy and moral judgement. It was good to read the critique by Viktor, of the ‘alcohol and morality’ experiment.

Experimental studies, such as the one being discussed, are a major contributor to the evidence base that drives scientific progress. The science in this case should find application in our social world. Social change too should result from advances in scientific understanding. But strongly held myths followed blindly by most people in a given population can block change driven by science.

Faith in the magic of alcohol is an integral part of western culture.”

It is my impression that people in most ‘western’ countries subscribe unthinkingly to alcohol-related mythology more strongly than they do to their traditional religious beliefs. Faith in the magic of alcohol is an integral part of western culture. Faith in supernatural forces connected to religion are not that widespread in Europe any more, from what various surveys that have by chance caught my eye indicate. But Europeans too must have their unifying myths, mustn’t they? Alcohol provides one.

Most Europeans are culturally united around the myths of alcohol.”

Most Europeans – whether identifying as ‘native’, ‘immigrant’, brown, black, white, gay, straight or other – are culturally united around the myths of alcohol. The myths are held irrespective of whether they consume alcohol, abstain or disdain. For these are about the magical effects of alcohol that allegedly remove inhibitions, produce desired moods on order and banish diffidence. Abstainers generally subscribe to these myths but do not consume for other reasons. This makes the task of overthrowing spurious beliefs about alcohol’s effects truly challenging.

Imagery, rituals and assumptions surrounding alcohol use reinforce a groundless set of beliefs about alcohol’s effects.”

What we have managed to do, in selected settings in Sri Lanka, is to hand the science to the public. Experiments can be tried in real-life alcohol drinking groups or settings and findings applied right away. The alcohol consuming public is the ideal experimenter for this task. When the consumers understand how the imagery, rituals and assumptions surrounding alcohol use reinforce a groundless set of beliefs about alcohol, they are able to change these in their everyday settings. And when the consumers themeselves generate valid scientific knowledge, commercially driven ‘science’ that increasingly generates the evidence base these days, has less power to swamp unbiased research. 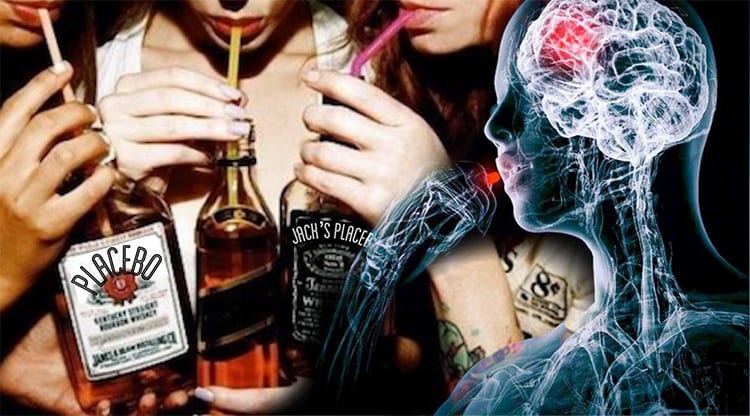 Although I am no longer involved in these kinds of social interventions – which amount to real scientific experiments – others in Sri Lanka can demonstrate how the mythical effects of alcohol evaporate when the consuming group stops being gullible. This should be even easier to apply in western settings, where the move to take away the added embellishments attached to alcohol can be done free of a tone of moral disapproval – as pure scientific experimentation or demonstration.

I invite the inclined reader interested interested in the topic to visit Sri Lanka and learn how these things evolve in real life. One warning though: for any group of consumers to change their alleged alcohol-induced (mis)behaviours takes months rather than weeks – so also the process of alcohol consuming groups learning to examine critically, whether intoxication is really as enjoyable as they previously believed and experienced.

Is Alcohol A Source Of Pleasure?

Get On The Grid 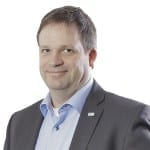 Other recent posts by Diyanath Samarasinghe