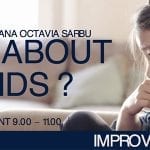 EU health coalition calls for 6am to 11pm ban on advertising of alcohol and junk food
A coalition of European civil society organisations is advocating for later watershed times and restricted product placement for adverts and television marketing of alcohol and unhealthy food – by improving the current Audio-Visual Media Services Directive (AVMSD).
The advocacy campaign was officially launched today in the European Parliament with an event called “AVMSD: What about our kids?” 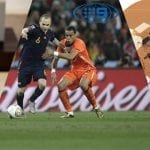