55 women from 20 Self-Help groups participated in the capacity-building workshop.

The main aim of the workshop was mobilizing women against illicit production of alcohol.

Brain society plans to organize a series of awareness programmes and capacity-building workshops for women in the coming months in order to reduce illicit production of alcohol and protect women from alcohol harm. 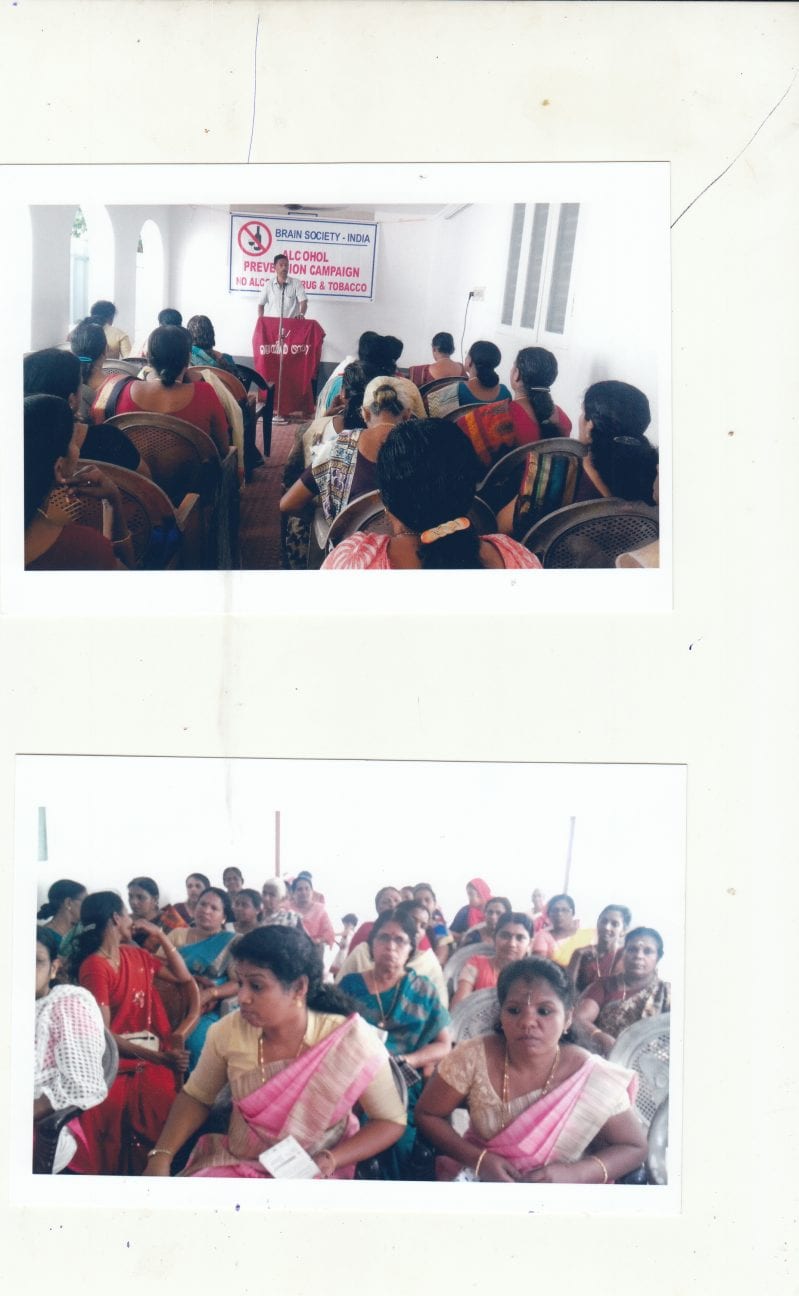