International Day For The Elimination Of Violence Against Women

An event every year that begins at 12:00 AM on of November, repeating indefinitely 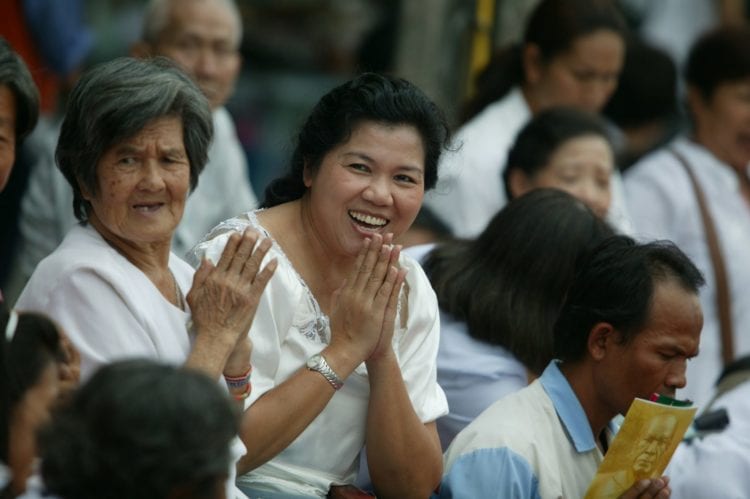 Why this International Day?

Violence against women is a human rights violation and a consequence of discrimination against women, in law and also in practice, as well as of persisting inequalities between men and women. This violence impacts on, and impedes, progress in many areas, including poverty eradication, combating HIV/AIDS, and peace and security. However, violence against women and girls is not inevitable.

Prevention is possible and essential.

History of the Day

Women’s activists have marked 25 November as a day against violence since 1981. This date came from the brutal assassination in 1960, of the three Mirabal sisters, political activists in the Dominican Republic, on orders of Dominican ruler Rafael Trujillo (1930-1961).

On 20 December 1993 the General Assembly, by resolution 48/104, adopted the Declaration on the Elimination of Violence against Women.

In this context, in 1999 the United Nations General Assembly designated 25 November as the International Day for the Elimination of Violence against Women, and invited governments, international organizations and NGOs to organize on that day activities designed to raise public awareness of the problem.

The International Day for the Elimination of Violence against Women also launches the 16 Days of Activism against Gender Violence, which runs through 10 December, Human Rights Day. IOGT International is fighting globally, every day for Human Rights, like Child Rights and Women’s Rights, and additionally joins every 25th of every month to promote #OrangeDay.