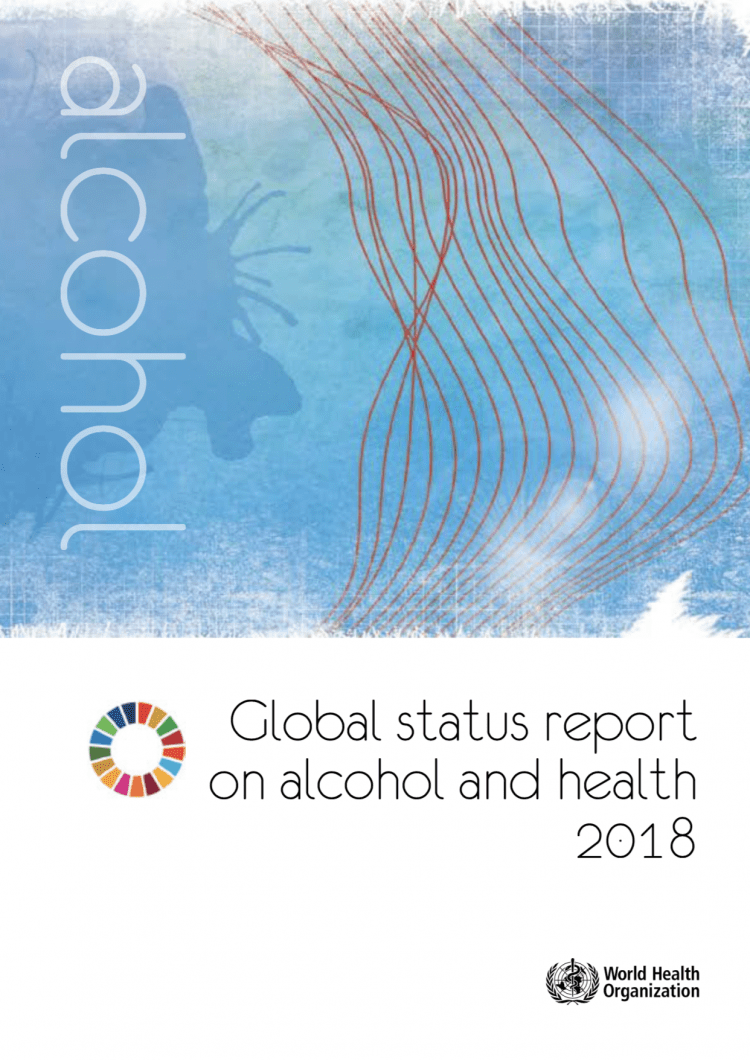 The WHO Global Status Report on Alcohol and Health, released today at the World Health Organization in Geneva, Switzerland, shows some positive developments concerning alcohol harm and alcohol policy formulation and implementation but also clearly depicts that countries are falling short of their commitment to protect their people from pervasive alcohol harm.

This is the most comprehensive WHO global status report on alcohol to date,” says Kristina Sperkova, International President of IOGT International.

We congratulate WHO and Director General Dr Tedros for this achievement and the timely release of the report, coinciding with the United Nations General Assembly (UNGA) and two High-Level Meetings on health topics during UNGA.”

The 2018 WHO Global Status Report on Alcohol is the first since the adoption of the Agenda 2030 in 2015, and thus for the first time details how alcohol impedes Sustainable Development Goals. The report illustrates with a whole host of data that alcohol is a major obstacle to sustainable development, adversely affecting not just health and well-being but also the social and economic dimensions of development.

But despite some positive developments in the last years, the overall picture remains gloomy and the report details a long list of troubling trends.”

The good, the bad, the ugly

On the other hand, the report contains at least six key points that show how gloomy the reality of worldwide alcohol harm really is.

The report shows that sub-saharan Africa suffers now from the heaviest burden of disease and injury attributable to alcohol,” says Kristina Sperkova.

This is obviously a health crisis. But it is also a major social justice issue of our time, as predominantly Western alcohol corporations are aggressively pushing into African countries to hook a new generation of young people on their harmful products.” 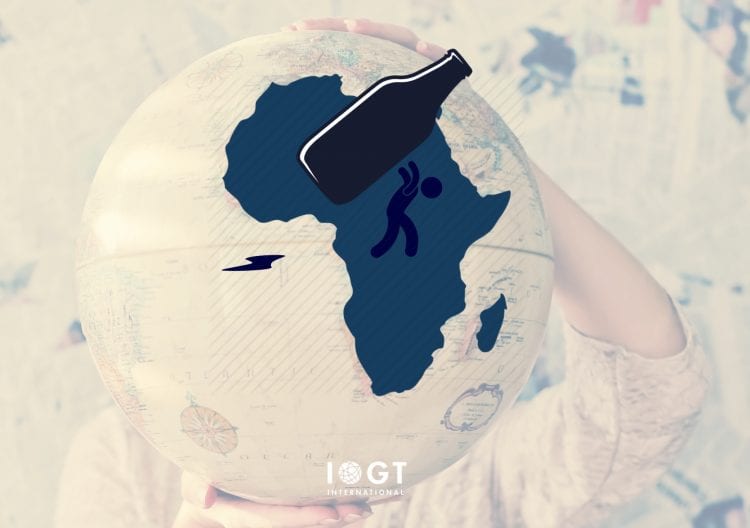 Inaction on alcohol is widespread

We are very concerned about WHO projections of a global increase in alcohol use by 2025. This is driven by increasing alcohol availability. But the world needs to cut back on alcohol, in order to reduce the burden of death, disease and disability,” says Kristina Sperkova.

Governments have the responsibility to protect their citizens from harm, including alcohol harm.

We think it’s time to step up for our political leaders.

WHO Global Status Report on Alcohol and Health

The Global Status Report on Alcohol and Health is a regular WHO publication on the global situation with regard to alcohol harm, and policy solutions. This report presents a comprehensive picture of how alcohol use impacts population health. It shows the levels and patterns of alcohol consumption worldwide, and details the health and social consequences of alcohol use. The report identifies the best ways to protect and promote the health and well-being and shows how countries are working to reduce the alcohol-related burden.

What are the Sustainable Development Goals?

Adopted in 2015 by the governments of the world, the 2030 Agenda contains 17 Sustainable Development Goals with 169 targets. The 17 SDGs cover all three aspects of sustainable human development: the social, environmental and economic dimension.