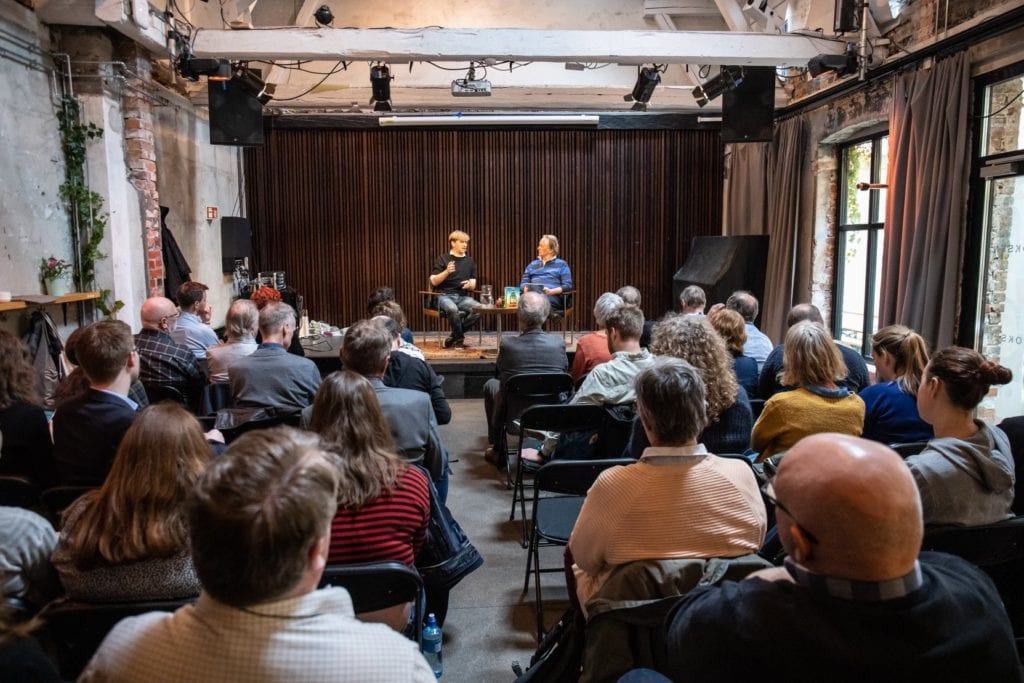 IOGT International members in Sweden and Norway have organized outstanding public events to discuss the findings and stories of the book “Heineken in Africa”, written by investigative journalist Oliver van Beemen.

“Heineken in Africa” exposes with compelling evidence and stories the unethical practices of the Dutch beer giant Heineken. Heineken boasts that its presence on the African continent boosts development. After six years of research, journalist Olivier van Beemen provides a detailed investigations. The truth he uncovered is not a love story: Heineken is exploiting people, communities and countries in Africa.

Not A Love Story: Heineken In Africa

In Stockholm, Sweden, the IOGT-NTO movement’s development work – consisting of IOGT International members UNF, JUNIS, NSF and IOGT-NTO – arranged a public event together with the Global Bar and Afrikagrupperna. 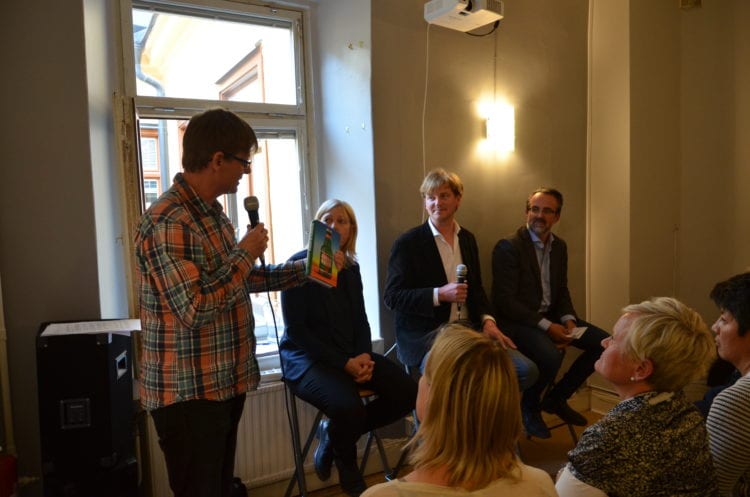 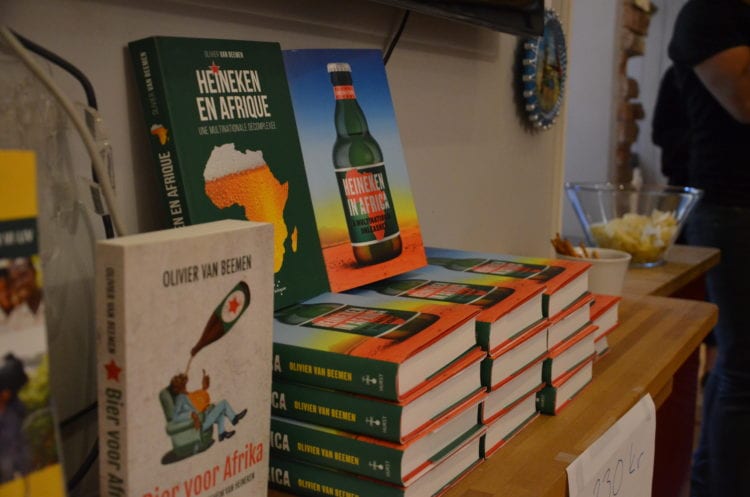 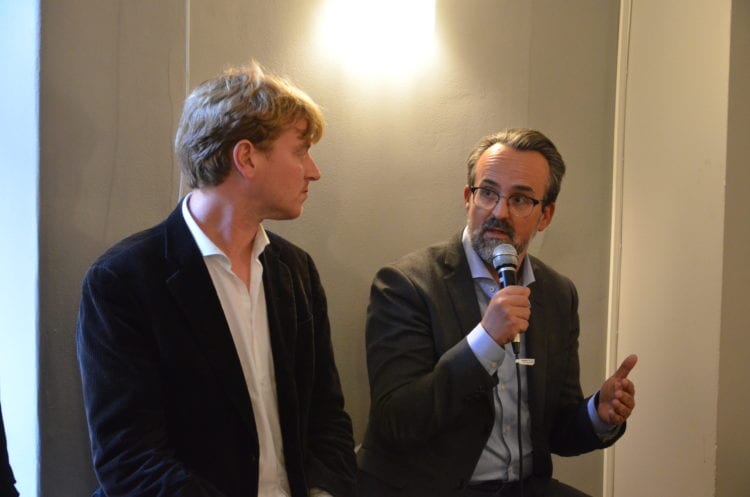 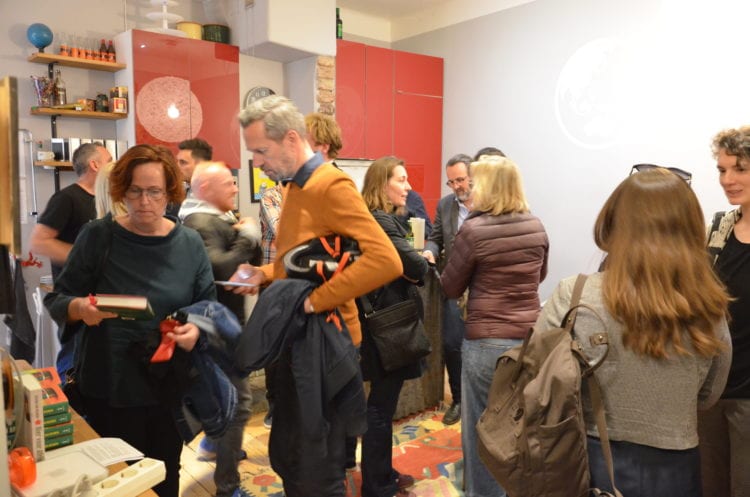 The discussions explored a few of the unethical practices of Heineken in Africa in more depth. Olivier detailed a shocking list of Human Rights abuses employed by the world’s second largest beer producer:

The discussion showed that Heineken’s business practices do not at all reflect the image the company has created for itself.

FORUT Norway – the Norwegian IOGT movement’s development campaign – together with Juvente and IOGT Norway – two of the Norwegian member organizations of IOGT International – held another book discussion, a day after the Stockholm event, in Kulturhuset in Oslo. Joar Hoel Larsen interviewed author Olivier van Beemen about his book “Heineken in Africa”.

For Heineken, rapid economic growth in Africa is already a reality: the profit the company charges from Africa is almost 50% above the global average, and in some African countries, beer costs more than it does in Europe. Heineken claims that its presence on the African continent boosts development.

However, after six years of investigative research, van Beemen provided detailed account of what is Heineken PR and what is the reality with Heineken’s business practices on the African continent. The investigation has revealed how Heineken is exploiting people, communities and countries in Africa.

Wake-up call for all

In the era of the SDGs, the story of “Heineken in Africa” shows how sustainable development is NOT done.

The book must be a wake-up call.

Big Alcohol is not an ordinary industry. Their brands and business practices are soaked in Human Rights abuses all over the world. It is exploitation sold to us as a love story.”