USA: 3 In 10 Have Alcohol Problems

Posted on June 6, 2015 in
Alcohol's Harm To Others, Policy, Prevention, Recovery

New data indicate an urgent need to educate policy makers about alcohol use disorder and its treatment alternatives, to destigmatize the disorder, and to encourage those who cannot reduce their alcohol consumption on their own, despite substantial harm to themselves and others, to seek treatment…

A new study published in the journal JAMA Psychiatry has found that the number of U.S. citizens struggling with alcohol problems is even higher than previously thought — almost 30% of adults have had an alcohol-related problem.The new statistic was found using the American Psychiatric Association’s new definition of Alcohol Use Disorder.

Almost 30% of U.S. citizens develop a problem with alcohol at least once during their lives. Alcohol-related problems range from binge alcohol intake to alcohol use disorder. A new study, published online June 3, 2015 in JAMA Psychiatry, finds that despite the availability of effective treatment programs, less than 20% of people with alcohol use disorder receive the help they need.

Alcohol use disorders are among the most common mental health problems worldwide and result in disability, illness and death, researchers from the U.S. National Institute on Alcohol Abuse and Alcoholism (NIAAA) said.

Overall, the study finds that men were more likely than women to experience alcohol problems. Particularly noticeable was the burden of alcohol problems among young people  aged 18 to 29 years old, with about 7% showing symptoms of the most severe form of alcohol problems. The researchers say that is in line with increasingly higher rates heavy of alcohol intake among the age group.

One of the biggest concerns, Koob said, is that less than 20% of those who have a alcohol use problems do receive treatment.

One reason is that there still is a stigma attached to admitting an alcohol use problem. Another reason is the lack of awareness in society of the availability of treatment options.

“Historically, it has been hard to find treatment,” Director Koop said.

The researchers found that the presence of severe Alcohol Use Disorder was especially concentrated among 18- to 29-year-olds.

“Emerging adulthood is becoming an increasingly vulnerable period for Alcohol Use Disorder onset.” [The results] suggest an urgent need to develop and implement more effective prevention and intervention efforts.”

“These findings underscore that alcohol problems are deeply entrenched and significantly under-treated in our society,” said National Institute on Alcohol Abuse and Alcoholism Director George F. Koob in a statement.

Koob also thinks primary care physicians have a role to play. Doctors should ask their patients how much they drink and be aware of the medications available to treat drinking problems, he said. 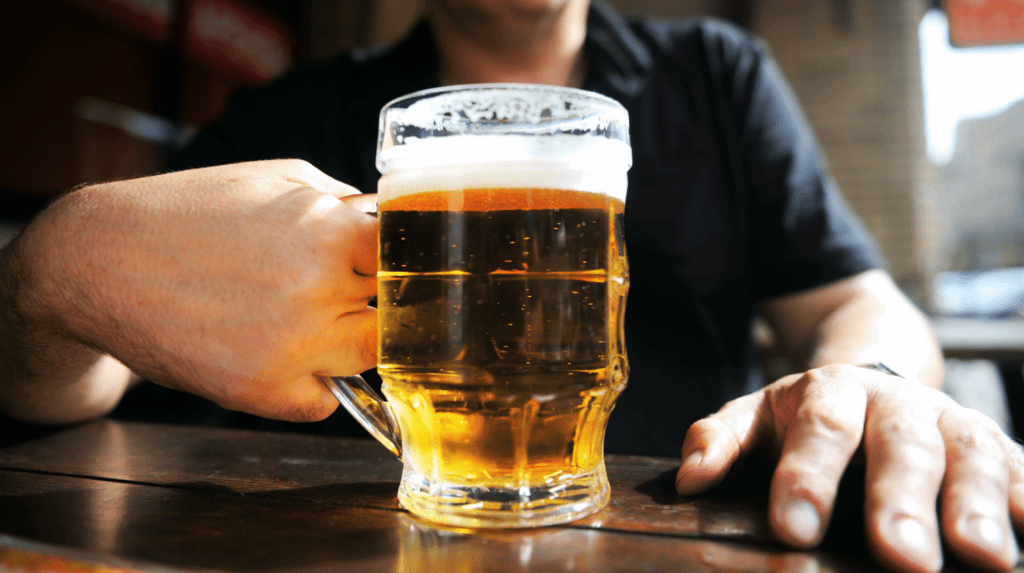 “We could alleviate a lot of human suffering and medical costs if we would address the problem of excessive alcohol use,” Koob suggested.

“It’s not something that’s going away on its own, so we really need to be proactive,” he said.

Data from the study shows that there is an urgent need to raise awareness among the public about alcohol harm and to increase understanding and empower policy makers to put in place cost-effective and high-impact measures to reduce and prevent the heavy burden of alcohol on the American society.

Also treatment alternatives need to be more widely available and alcohol use disorder needs to be destigmatized.