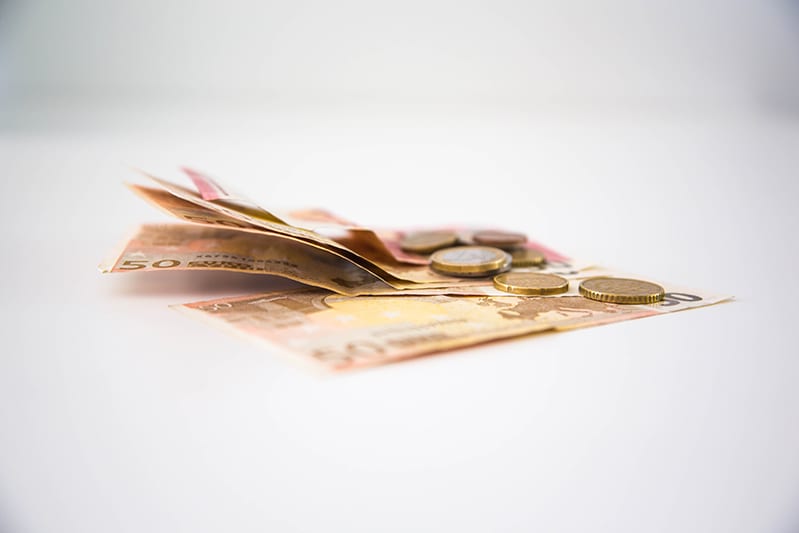 In a statement by Minister for Health Leo Varadkar on Minimum Unit Pricing, after the opinion of the Advocate General of the European Court of Justice on minimum unit pricing (MUP) for alcohol products was made public, the Irish government made it clear that it will pursue a MUP scheme.

I am encouraged by the opinion of the Advocate General which indicates that minimum unit pricing may be compatible with EU law if it can be shown to be more effective than other alternative measures.  Therefore, I will be asking my officials to study his opinion and its implications as we wait for the final judgment of the Court which is expected towards the end of the year.

The Bill includes provisions for minimum unit pricing, structural separation, health labelling on products that contain alcohol, restrictions on the advertising and marketing of alcohol, the regulation of sports sponsorship and restrictions on certain promotional activities.

The proposed Public Health (Alcohol) Bill 2015 is part of a suite of measures designed to reduce alcohol consumption and limit the damage to the nation’s health, society and economy.

It is estimated that there would 6,000 fewer hospital admissions a year and with better health, and less crime and workplace injuries Irish society would be €1.7bn better off.

Suzanne Costello, chief executive of Alcohol Action Ireland, which is campaigning for the minimum price, said the alcohol industry has delayed this evidence-based and high-impact policy for three years.

In our view there is no reason the Irish Government cannot also proceed with its plans to introduce minimum unit pricing, which can have a major impact in terms of reducing alcohol harm in Ireland, where three people die every day due to alcohol.