This time provides us with an opportunity to pause to reflect and consider the choice to have an alcohol free pregnancy and to share this prevention message across the world.

FASD is an umbrella term for a range of physical, cognitive and behavioural impairments caused by alcohol exposure during fetal development. FASD is the leading preventable cause of neuro-developmental disability in the developed world, yet it remains one of the most neglected.

Learn more about the history of FASD Awareness Day.

Read more about FASD on DrinkTank, take action and spend today alcohol free, and get engaged in social media using the hashtag #FASDAwarenessDay. 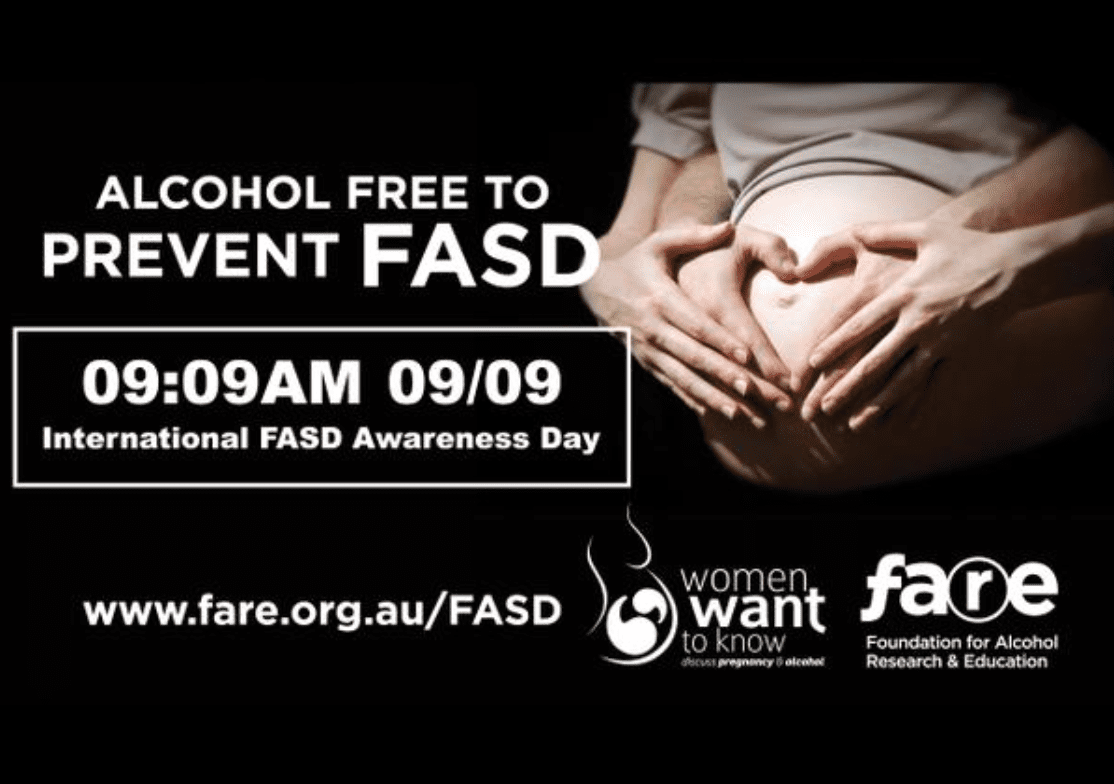