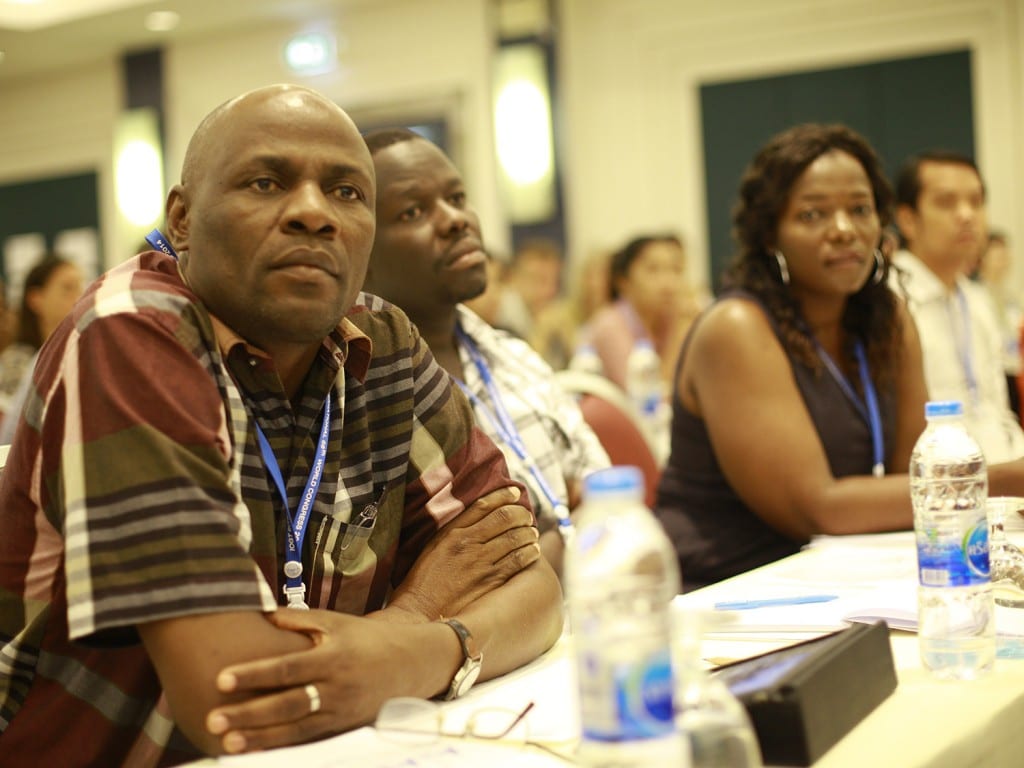 Ugandan lawmakers have passed a bill that would give government authorities sweeping powers to regulate civil society, which civil society activists restrict active citizenship and critical engagement with the government. Civil society groups fear the legislation gives the government unprecedented powers, including the ability to shut down non-governmental organizations and jail their members.

Activist and lawyer Nicholas Opiyo, from the Chapter Four campaign group, said the passing of the law “strikes at the heart of civic forms of organising, restricts civic space and association rights.” A clause requiring organisations not to engage “in any activity… contrary to the dignity of the people of Uganda” has sparked particular concern as it is open to wide interpretation.

Under the bill, Uganda’s internal affairs minister and national board for NGOs would have powers to supervise, approve, inspect and dissolve an organisation if “it is in the public interest to do so.”

Gay rights groups are particularly worried that if the bill is passed they might be targeted in a country that has previously passed tough anti-homosexuality legislation, which was later overturned on a technicality.

Groups working on sensitive issues such as oil, land ownership and corruption also fear it could stifle their efforts.

The bill … is a hindrance to the activities of NGOs, it gives powers to the (government-approved) NGO board to deny some NGOs registration by hiding behind some clauses which cite public interest,” Opiyo added.