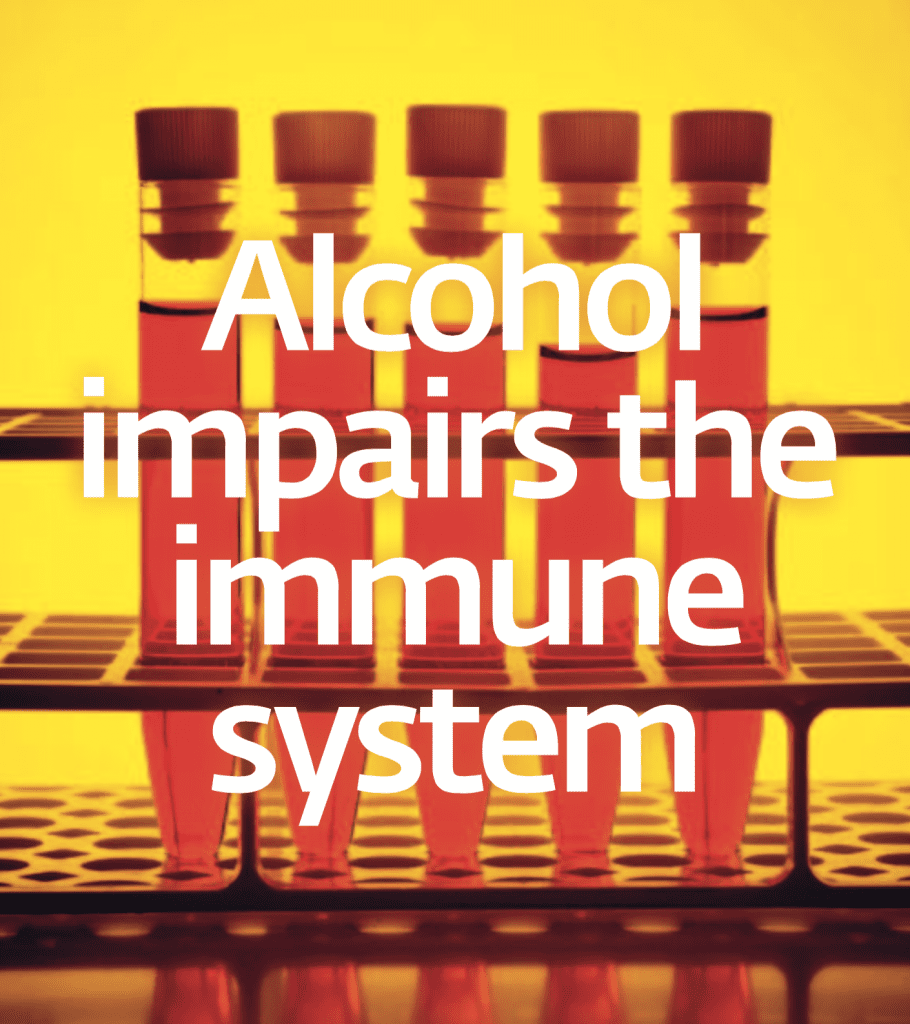 In 2014 in Rwanda, more than 95% of pregnant women living with HIV had access to antiretroviral medicines to prevent the transmission of HIV from mother to child. As a result, the country had fewer than 500 new infections among children last year, paving the way to achieving an AIDS-free generation. The incidence rate for HIV is estimated to be a stable and low 0.11%.

During a visit to Rwanda on December 9 and 10, UNAIDS Executive Director Michel Sidibé celebrated the country’s achievements and praised President Paul Kagame on his government’s leadership in the continental AIDS response.

I congratulate the President of Rwanda on his leadership and on championing a people-centred approach to health and development for everyone in Rwanda. Rwanda is on the Fast-Track to end the AIDS epidemic by 2030.”

Mr Sidibé called on Rwanda to sustain the gains made in health and development and urged the country to keep moving towards sustainable financing for health and HIV.

He also met with the Minister of Health, the Minister of Foreign Affairs and Cooperation, the First Lady and civil society organizations. Mr Sidibé stressed the major role that civil society has to play in advocating for those being left behind in the AIDS response and in pushing for social justice and transformation. Civil society representatives highlighted that access to services for all, including key populations, has been ensured in Rwanda, although stigma and discrimination remain a challenge.