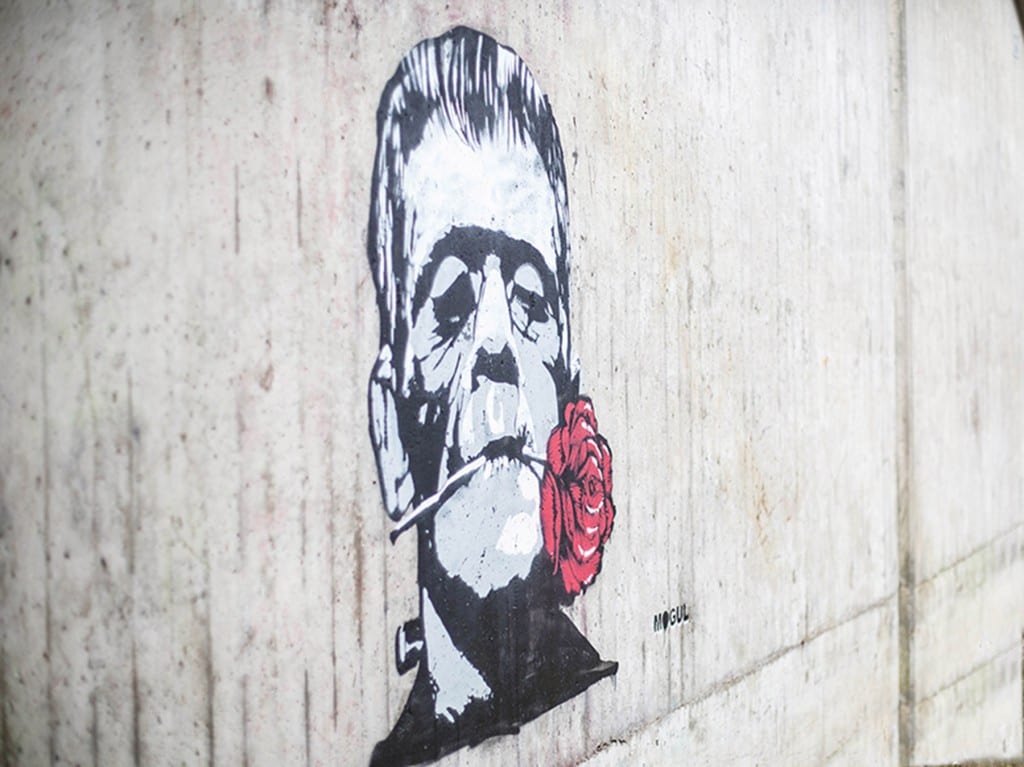 SpiritsEurope, the lobby group of the liquor industry representing Big Alcohol giants in Europe has threatened to pursue legal action against the Minimum Unit Price (MUP) on alcohol measure that the Irish government announced it would implement to reduce alcohol harm and promote public health and well-being in Ireland.

The Irish government is preparing to enact minimum alcohol pricing legislation before the year’s end as part of a set of measures to curb alcohol harm in Ireland. The Independent newspaper from Ireland wrote last week (December 13, 2015):

Minimum pricing will be introduced on all alcohol products and tighter regulations will change how alcohol can be marketed and promoted. The Public Health Alcohol Bill acknowledges both the dangers associated with alcohol and the vulnerabilities of the people who are targeted by alcohol advertisements. There are areas in public life where we sometimes need extra protection.

Nevertheless Paul Skehan, the Brussels-based director general of SpiritsEurope, has threatened legal action against efforts to introduce minimum unit alcohol pricing in Ireland if necessary. The Irish Spirits Association is a member of the European lobby group. Skehan – a former head of the Chambers of Commerce of Ireland – claimed that the minimum pricing issue is a “bit of a red herring” and said – contrary to independent evidence – that MUP it wouldn’t necessarily lead to better health outcomes.

The Irish government has independent evidence on its side when outlining what the Alcohol Bill would be able to achieve. When Minister for Health Leo Varadkar outlined the aims of the Alcohol Bill, he was very specific. It would:

But Big Alcohol, along with SpiritsEurope is opposing the measure and is trying to spin the truth about an ongoing legal case at the European Court of Justice between the Scotch Whiskey Association that sued the Scottish government over MUP.

European Court of Justice advocate general Yves Bot said in an official opinion that the Minimum Unit Pricing policy, intended to be introduced in Scotland and other European countries, is not precluded by EU law.

In the official opinion, the European Court of Justice (ECJ) said Minimum Unit Pricing (MUP) would only be legal if it could be shown that no other mechanism could deliver the desired public health benefits. He also cautioned that MUP risked infringing EU rules on free trade and the principle of free movement of goods. In the official opinion he said:

A Member State can choose rules imposing a minimum retail price of alcoholic beverages, which restricts trade within the European Union and distorts competition, rather than increased taxation of those products, only on condition that it shows that the measure chosen presents additional advantages or fewer disadvantages by comparison with the alternative measure.

We welcome this opinion, in which the advocate general confirms that minimum unit pricing is not precluded by EU law, but sets out tests that the national court has to apply. Importantly, this initial opinion indicates it will be for the domestic courts to take a final decision on minimum unit pricing.

The advocate general finds that the policy can be implemented if it is shown to be the most effective public health measure available.

As such, the legal process is ongoing and we await a final response from the European Court of Justice, before the case returns to the Scottish courts.

Bot has advised the ECJ that he believes the MUP policy could be justified on public health grounds – the central justification put forward by Sturgeon – but only if the Scottish government could prove it was more effective and less damaging than other measures such as targeted taxation, and was a measure of last resort. The ECJ’s final decisions rarely contradict opinions from the advocate general.

The ECJ usually follows the advice of the advocate general and it is set to issue its ruling before Christmas.

More about this story:

MUP Not Precluded By EU Law, including sources of evidence for the policy measure