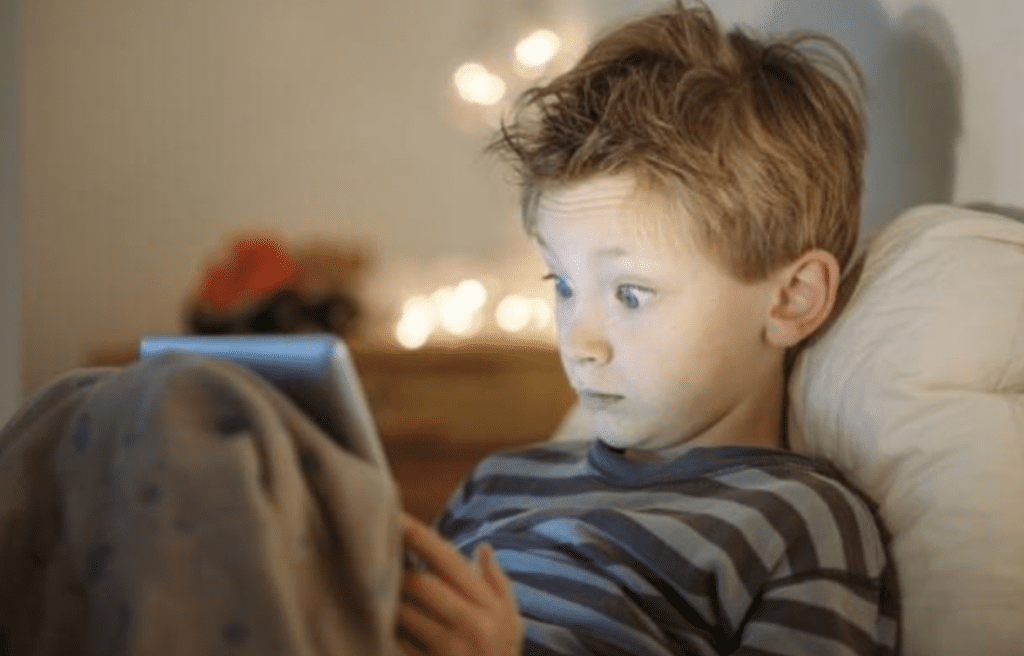 Children between the ages of 13 to 15 years are most exposed to alcohol and tobacco imagery and lyrics on YouTube , according to new data published in the Journal of Epidemiology and Community Health.

A large number of music videos contains extensive alcohol and tobacco content, often depicted with positive connotations. These videos tend to be most popular with younger audiences, say the researchers. However, regulators have largely been ignoring this issue.

The pattern of exposure for alcohol was similar to that of tobacco.

But the overall number of impressions was five times higher.