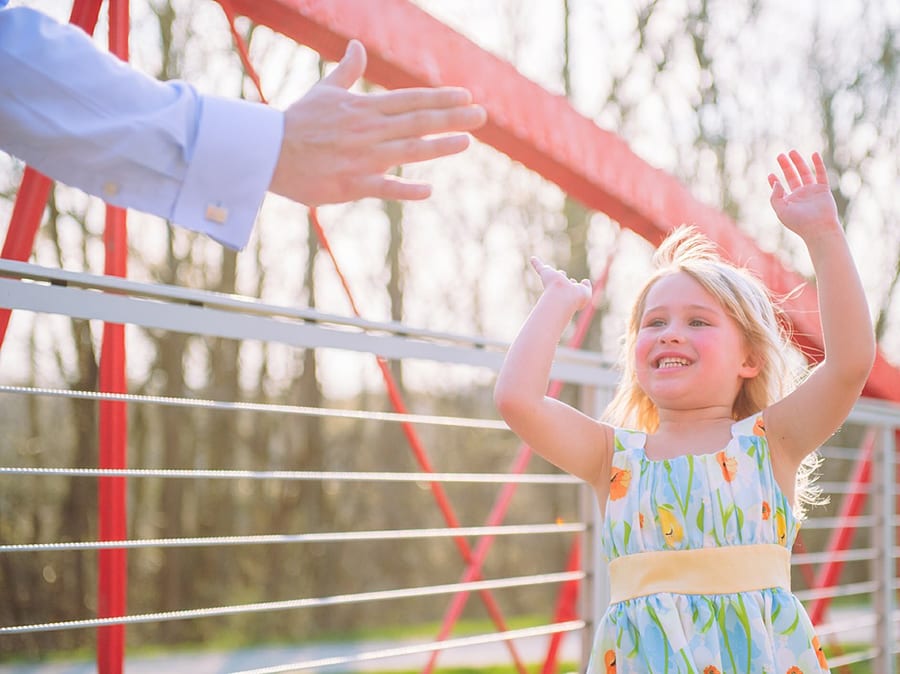 In the United Kingdom supermarket sales of alcohol have plummeted in January as more people than ever before are taking part in ‘Dry January’ campaign.

Last year in the UK, an average of almost £1 in every £10 spent in supermarkets was spent on alcohol. However, so far this year this ratio has dropped to just 46p. At the same time, overall sales of drinks for the first two weeks of January are well above the monthly average of drinks sales in 2015.

This data suggests that more shoppers than ever are choosing juices, soft drinks and other alcohol-free products, instead of alcohol.

Market data shows that ca. 40% of the money spent in supermarkets in January so far has been on beverages, while the average for the entire 2015 was approximately 30%. In previous years, data revealed that January is more of a healthy month than other months of the year, but the trend of people choosing alcohol-free beverages over alcohol is substantial and is having increased momentum.

‘Dry January‘ is an annual campaign where Alcohol Concern challenges people to give up alcohol for the 31 days of January.

Alcohol Concern says that over 2 million people are taking part this year.