Posted on February 29, 2016 in
Alcohol Norm, Alcohol's Harm To Others, Policy, Prevention, Research

As a country, Canada has ten provinces and three territories. Two of the bigger ones, Alberta and Ontario are finding their ways to deal with alcohol harm. While in Alberta, health experts are sounding the alarm bells, Ontario’s government has just announced alcohol price increases…

As a country, Canada has ten provinces and three territories. Two of the bigger ones, Alberta and Ontario are finding their ways to deal with alcohol harm. 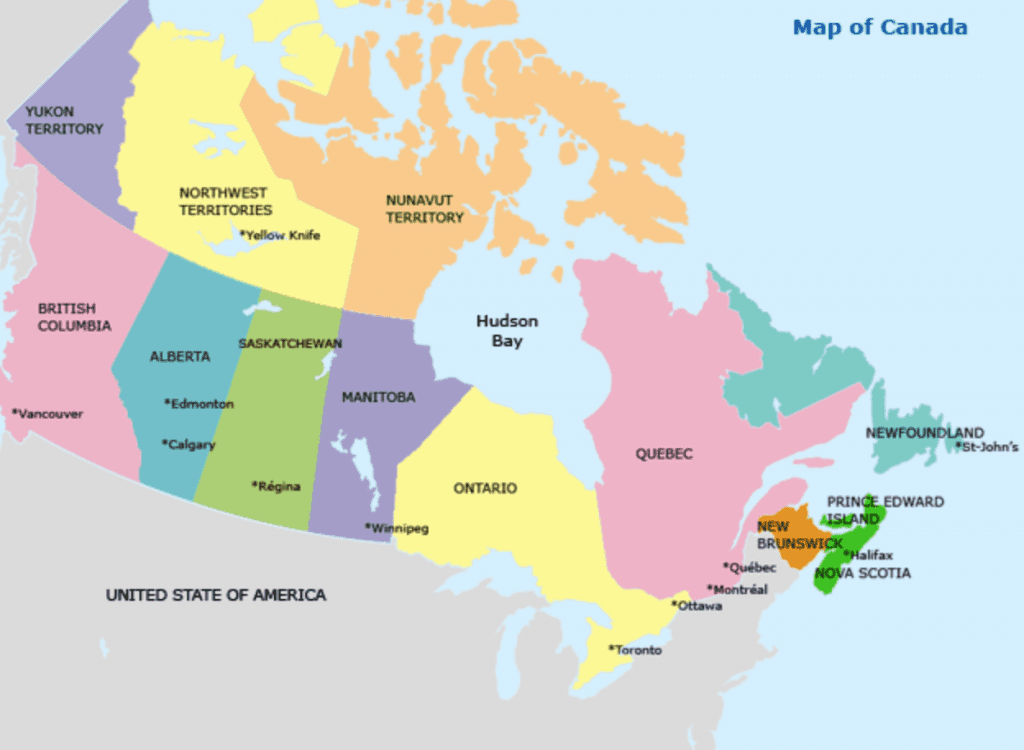 Rising female binge alcohol use rates coupled with continuous high rates of alcohol use in men have experts warning that the ill effects. Alcohol harm needs to be taken more seriously in Alberta.

Binge [alcohol consumption] is a larger problem than alcohol dependence,” said Cameron Wild, a professor with the School of Public Health at the University of Alberta.

8.5% of Albertans deal with alcohol problems. According to data from Alberta Health, in 2014 just under 15% of men and about 9% of women reported consuming five drinks or more during one event at least twice a month.

While the percentage of male binge alcohol users has remained largely unchanged over the last decade, the number of women binging has been increasing, from around 5.25% in 2001 to 8.79% in 2014.

Binge alcohol consumption is associated with a number of health risks, such as

Beyond the negative health impacts, binge alcohol users are at greater risk of physical harm from violence, injury and death.

These problems have an enormous economic, personal and family burden on people. Absolutely, binge [alcohol use] is a public health problem,” Wild said.

The government of Ontario announced its 2016-2017 budget and in doing so committed to increasing the price of alcohol – as a public health measure.

Wine prices are set to rise. The minimum price for a bottle of wine will increase to $7.95 over the next three years.

There will also be a series of increases in the Liquor Control Board of Ontario’s markup on wine, starting with a two percentage point increase in June, approximately 10 cents a bottle. This will be followed by another two points in 2017 and 2018, and a one-point hike in 2019.

There will also be annual increases of about 10 cents in the tax on international-blend wines sold in privately owned wine stores, increasing from 16.1 cents to 20.1 cents over four years.

It is imperative that Ontario continue to implement precautionary alcohol policies in order to reduce the harm and costs associated with alcohol use and to enhance the health and safety of Ontarians.

Refining and implementing the recommendations listed above will require an evidence-based perspective, leadership, commitment to reducing alcohol-related harm and a spirit of collaboration among key stakeholders including various ministries and sectors of government, NGOs working on health issues, public health advocates and representatives from the private sector.”