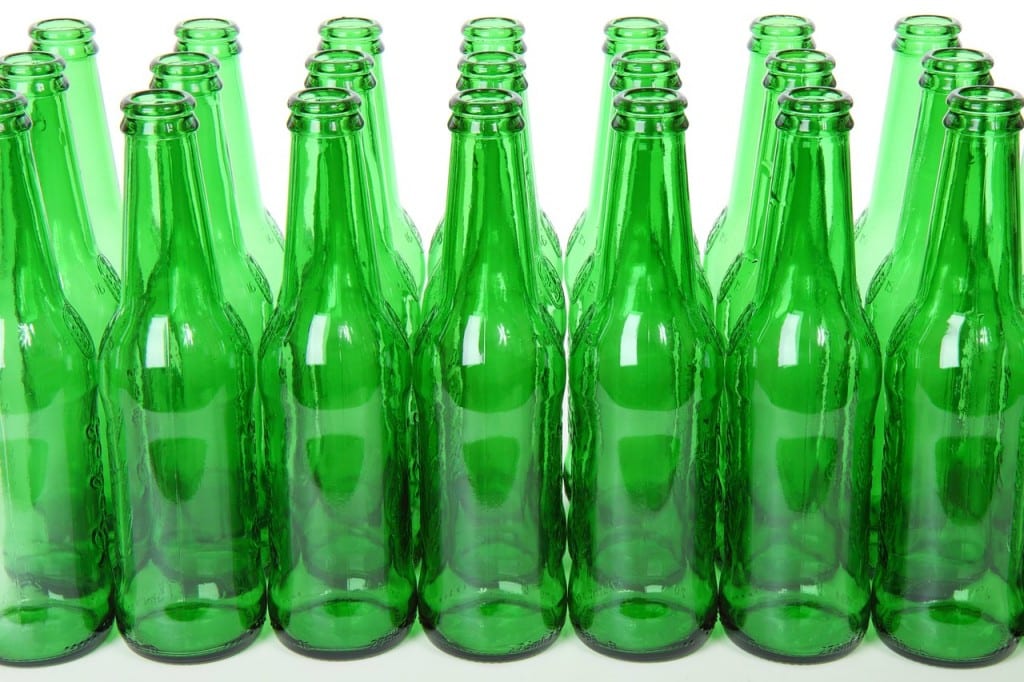 The Royal Australasian College of Surgeons has renewed calls for earlier lockout times.

Ultimately it is surgeons and other medical professionals who see first-hand the extent of the problem,” the college’s trauma committee chair John Crozier said.

In an election year I encourage both the Government and the opposition to consult the evidence base.

It is increasingly showing that earlier closing times consistently reduce assaults and emergency department attendances, and are a crucial part of managing alcohol-related violence.”

Laws were passed in Queensland last week which include the introduction of a 1am one-way door policy and 2am last alcohol serving. Evidence shows that assaults decreased by 32% in Kings Cross and 26% in the Sydney CBD after lockouts were introduced in February 2014.

Research clearly shows that for every additional hour of trading after midnight, there is a 16-20% increase in violence. For every hour of reduced trading there is a 20% reduction in violence.