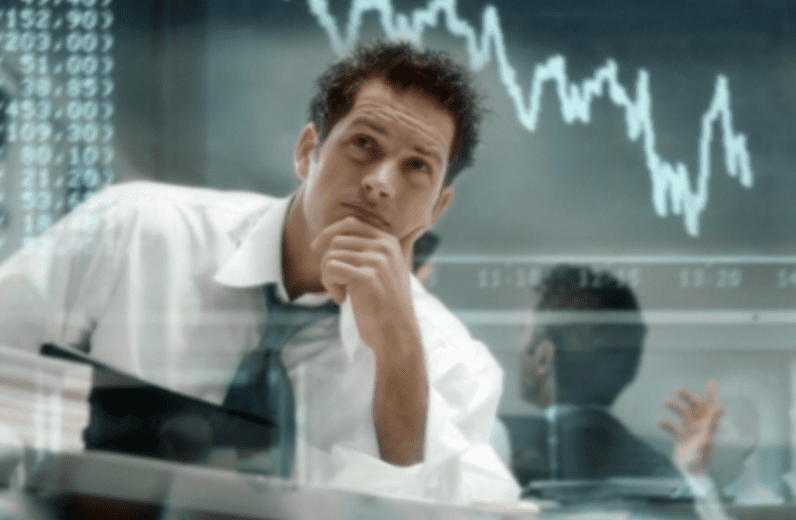 Modest but necessary changes to Australia’s alcohol tax regime would deliver a $2.9 billion revenue boost to the Turnbull Government, and an even greater windfall for the health of the nation.

A new report outlines how Australia would benefit from a new framework of taxing alcohol, which would include an overhaul of how wine is taxed and adding 10% to current excises.

Modelling commissioned by the Foundation for Alcohol Research and Education (FARE) was sent to the Pre‐Budget Submission 2016‐17 – proposing that wine and cider be taxed in the same way as beer, based on the volume of alcohol rather than the current regime where wine and cider are taxed based on their selling price.

Replacing the way in which wine is taxed in Australia would ensure a fairer tax system where wine, which currently represents 40% of all pure alcohol consumed but only 15% of alcohol tax collected, pays for its share of the resulting alcohol harms,” FARE said in a statement.

The economic modeling forecasts that the change would generate $2.9 billion in revenue while reducing the total alcohol consumed by 9.4%.

The report sets out several hypothetical models of alcohol tax, including a volumetric tax that levels an excise of $56.46 per litre of alcohol, with the first 1.15% to be excise-free.

In favor of the alcohol tax overhaul are more public health experts and advocates such as the Royal Australasian College of Surgeons Trauma Committee, the National Alliance for Action on Alcohol, the Public Health Association of Australia and the Royal College of Australian Physicians (RACP).

This is not about stopping people drinking wine, this is about taxing cheap alcohol, which is abused by young people and those who already have problems,” RACP President Professor Nick Talley said, per Daily Telegraph.