New Orleans rapper Dee-1, whose real name is David Augustine Jr, is not your average hip hop star. He is outstanding in different ways… 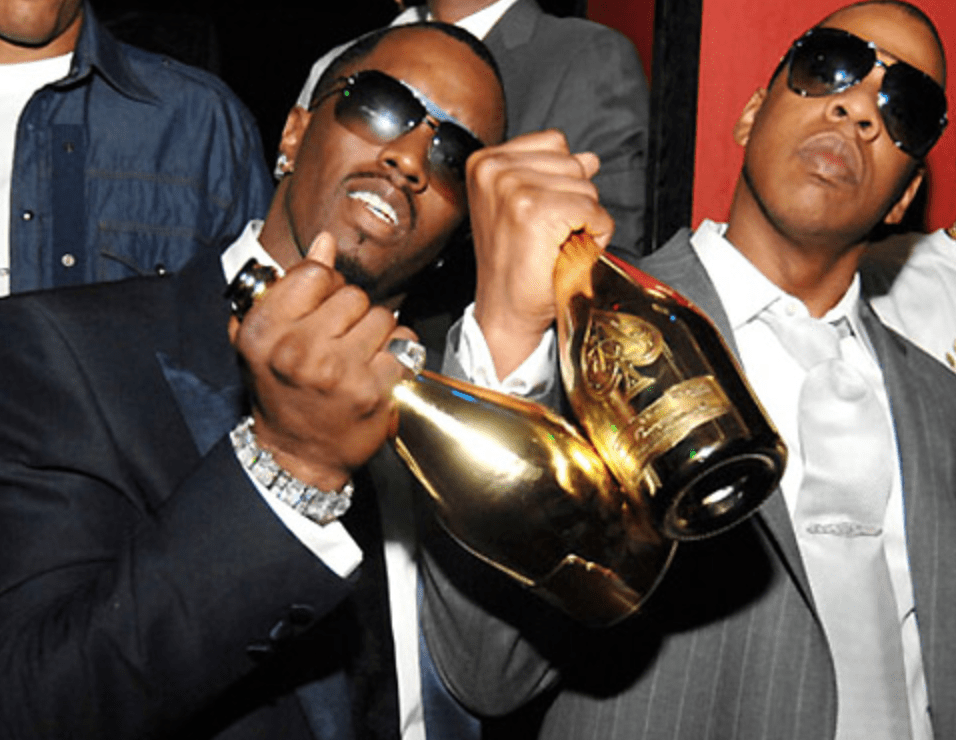 Dee-1 is outstanding in different ways.

On the IOGT International Global Voices blog portal, there’s a great story about how African-American super stars are exploiting the black community through collaborating with and endorsing of alcohol brands.

Dee-1 however, is not one of them and chose to walk a different path – socially more conscious and wholesome.

Augustine has described that path in his anthem “3’s Up”:

Be real, be righteous, be relevant.”

And when I say wack, I don’t mean your rhymes wack

I mean your content sucks, I can’t co-sign that…”

Augustine first started rapping in college and decided to make it a career after experiencing how much influence hip-hop stars had over the students he taught after graduating from college. Dee-1 has released a blockbuster track that became an anthem for the student loan crisis in the United States. And Dee-1 features other wholesome videos on his YouTube channel, including “Why I have never drunk alcohol.”

Augustine says of the hip-hop industry, per MarketWatch:

We need some more balance.”

He has started a conversation about youth’s relation to alcohol, through telling his own story in a personal video message on YouTube. And he invites for comments and stories from viewers.