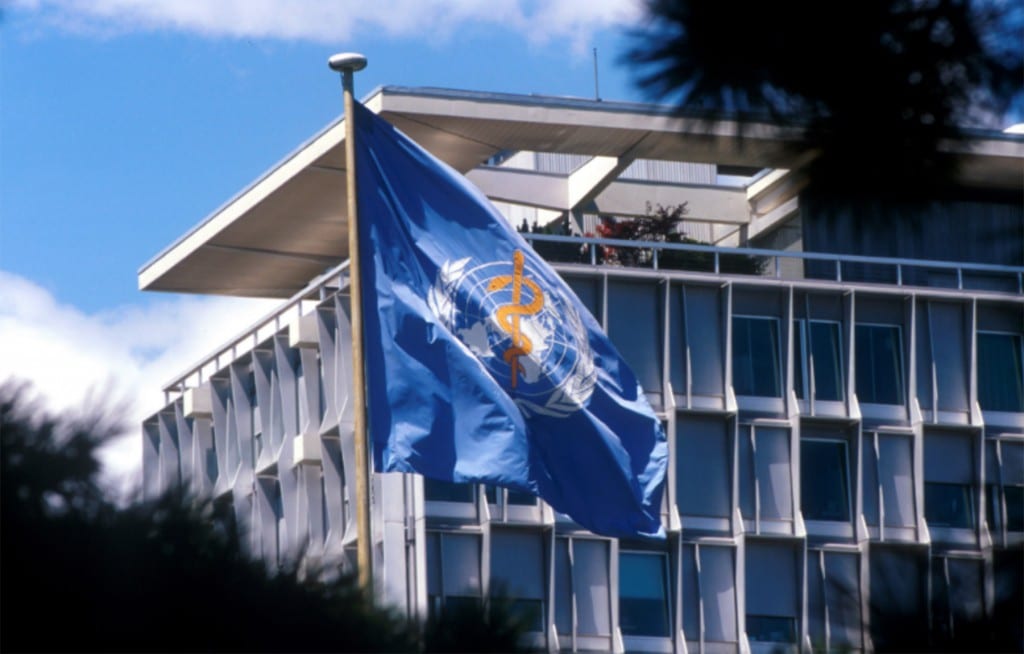 WHO Framework of Engagement with Non-State Actors

The World Health Assembly has adopted the WHO Framework of Engagement with Non-State Actors (FENSA), after more than 2 years of intergovernmental negotiations.

FENSA represents a step in WHO’s governance reform. It provides WHO with policies and procedures on engaging with nongovernmental organizations, private sector entities, philanthropic foundations and academic institutions.

FENSA aims to strengthen WHO engagement with all stakeholders while protecting its work from conflicts of interest and undue influence from external actors, and is based on a standardized process of due diligence and risk assessment. FENSA also facilitates an enhanced level of transparency and accountability in WHO’s engagement with non-State actors, with information on these engagements publicly available online in the WHO Register of non-State actors.

Member States agreed a comprehensive set of steps that lay the groundwork for pursuing the health-related Sustainable Development Goals (SDGs).

They agreed to prioritize universal health coverage, and to work with actors outside the health sector to address the social, economic and environmental causes of health problems. They agreed to continue and expand efforts to address poor maternal and child health and infectious diseases in developing countries, and to put a greater focus on equity within and between countries, leaving no-one behind.

Delegates also asked WHO to take steps to ensure that the organization has the resources it needs at all levels to achieve the SDGs, to work with countries to strengthen their ability to monitor progress towards the goals, and to take the SDGs into consideration in developing the Organization’s budget and programme of work.

In a move to further strengthen global tobacco control efforts, delegates decided to invite the WHO Framework Convention on Tobacco Control’s (WHO FCTC) Conference of the Parties (COP) to provide information on outcomes of this biennial event to future World Health Assembly meetings.

They also invited the COP to consider requesting the Assembly to provide a report for information on relevant tobacco-related activities to future meetings of the COP. The seventh session of the COP is being held on November 14-16, 2016, in New Delhi, India.

The WHO FCTC is the first treaty negotiated under WHO’s auspices. To date, it comprises 180 Parties and is one of the most rapidly and widely embraced treaties in UN history. It was developed in response to the globalization of the tobacco epidemic and is an evidence-based treaty that reaffirms the right of all people to the highest standard of health.

Delegates also decided to include a follow-up item on this issue at the Seventieth World Health Assembly.

To support countries’ efforts to reach the SDG target of reducing road traffic deaths and injuries by 50% by 2020, World Health Assembly delegates today adopted a resolution requesting Member States to accelerate implementation of the outcome document of the Second Global High-Level Conference on Road Safety 2011-2020 held in November 2015, (the Brasilia Declaration on Road Safety).

The resolution calls for national strategies and plans to address the needs of the most vulnerable people on the roads, including children, youth, older people and people with disabilities. It urges countries to rethink transport policies and to adopt more sustainable modes of transport, like walking, cycling and public transport.

It requests the WHO secretariat to continue facilitating development of voluntary global performance targets on risk factors and service delivery mechanisms. It also asks WHO to help countries implement policies and practices, including on trauma care and rehabilitation; and facilitate preparations for the Fourth United Nations Global Road Safety Week in May 2017.

The World Health Assembly has adopted 3 global health sector strategies on: HIV, viral hepatitis and sexually transmitted infections (STIs) for the period 2016-2021. The integrated strategies highlight the critical role of Universal Health Coverage. Their targets are aligned with those laid out in the Sustainable Development Goals.

The strategies outline actions to be taken by countries and by the WHO secretariat. Each aims to accelerate and intensify the health sector response to further progress towards ending all 3 epidemics.

The HIV strategy aims to further accelerate the expansion of access to antiretroviral therapy to all people living with HIV as well as the further scale-up of prevention and testing to reach interim targets: since 2000, it has been estimated that as many as 7.8 million HIV-related deaths and 30 million new HIV infections have been averted. By 2020 the strategy aims to reduce global HIV-related deaths to below 500 000, to reduce new HIV infections to below 500 000 and to ensure zero new infections among infants.

The STI strategy specifically emphasizes the need to scale up prevention, screening and surveillance, in particular for adolescents and other at-risk populations, as well as the need to control the spread and impact of drug resistance. Although diagnostic tests for STIs are widely used in high-income countries, in low- and middle-income countries, diagnostic tests are largely unavailable. Resistance of STIs – in particular gonorrhoea – to antibiotics has increased rapidly in recent years and has reduced treatment options. More than 1 million sexually transmitted infections (STIs) are acquired every day worldwide. Each year, there are an estimated 357 million new infections with 1 of 4 STIs: chlamydia, gonorrhoea, syphilis and trichomoniasis.

The Health Assembly today adopted the WHO Framework on Integrated, People-Centred Health Services, which calls for a fundamental shift in the way health services are funded, managed and delivered.

Longer lifespans and the growing burden of long-term chronic conditions requiring complex interventions over many years are putting increasing pressure on health systems globally. Unless they are transformed, health systems will become increasingly fragmented, inefficient and unsustainable.

Integrated people-centred care means putting people and communities, not diseases, at the centre of health systems, and empowering people to take charge of their own health rather than being passive recipients of services. Evidence shows that health systems oriented around the needs of people and communities become more effective, cost less, improve health literacy and patient engagement, and are better prepared to respond to health crises.