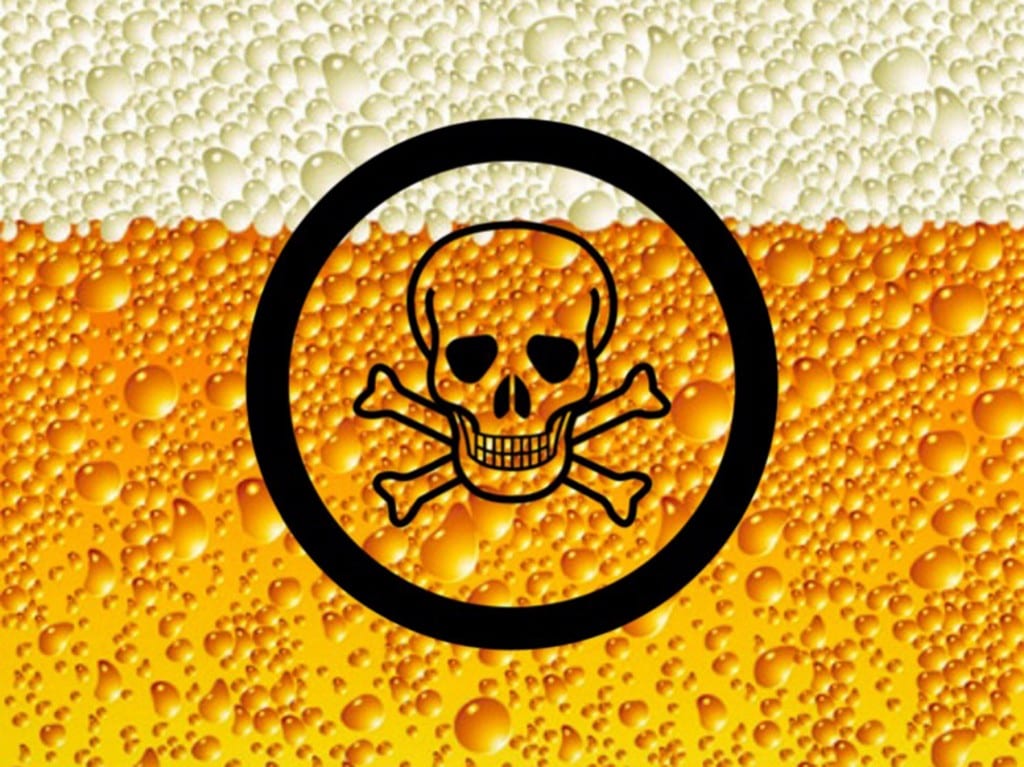 25% of Irish males age 15 to 39 die due to alcohol. One in four deaths of young men aged from 15 to 39 in Ireland is due to alcohol. And alcohol is a factor in half of all suicides, according to the Health Research Board. Additionally, alcohol is involved in more than 33% of cases of deliberate self-harm.

As a response, Ireland’s first ever regional alcohol strategy to tackle the damage caused by alcohol in counties Cork and Kerry was launched at Cork County Hall.

More than one person every week in dies of alcohol poisoning in Ireland.

Among the HRB findings:

Ireland is discussing the adoption of the so called Public Health (Alcohol) Bill, which aims to reduce alcohol consumption in Ireland to 9.1 litres per person per annum by 2020 and to reduce the harms associated with alcohol. It consists of 29 sections and includes five main provisions.

However, Mr Lane lamented the absence in the proposed legislation of any attempt to tackle seriously the marketing of alcohol, particularly in its association with sporting events.