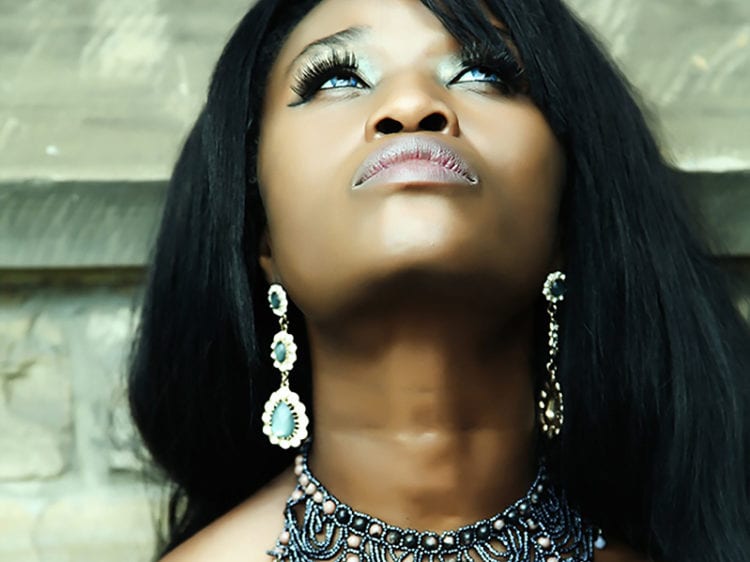 The Ministry of Health in Uganda has said the number of Ugandans suffering from mental disorders due to alcohol and other drugs has increased 500% over the last four years.

The number of Ugandans referred to different health facilities across the country to seek treatment for mental disorders caused by alcohol, and other drugs has increased from about 4,000 cases in 2012 to about 20,000 cases in 2016.

More women than men with alcohol and other drugs use disorders

Available evidence indicates that in Uganda more females are abusing drugs compared to their male counterparts. However, the number of females seeking treatment for mental disorders caused by substance use is very small. Only one in every three women suffering from such mental problems receive treatment.

Dr Brian Mutamba, Overseer Alcohol, Drug and Substance Abuse at Butabika National Referral Hospital said that alcohol and other drugs were a massive obstacle to development in Uganda.

If Uganda is to achieve her development agenda of turning the country into middle income status by 2020, the fight against substance abuse must be taken head on by all stakeholders because it has grave effects on individual and community development.

The fight against substance abuse Mutamba said, calls for collaborative concerted efforts both from the family, civil society, government, media, legislature, the police.”

Uganda has yet to put in place an evidence-based, high-impact alcohol law and effective enforcement mechanism to prevent and reduce the burden of alcohol-related harm.