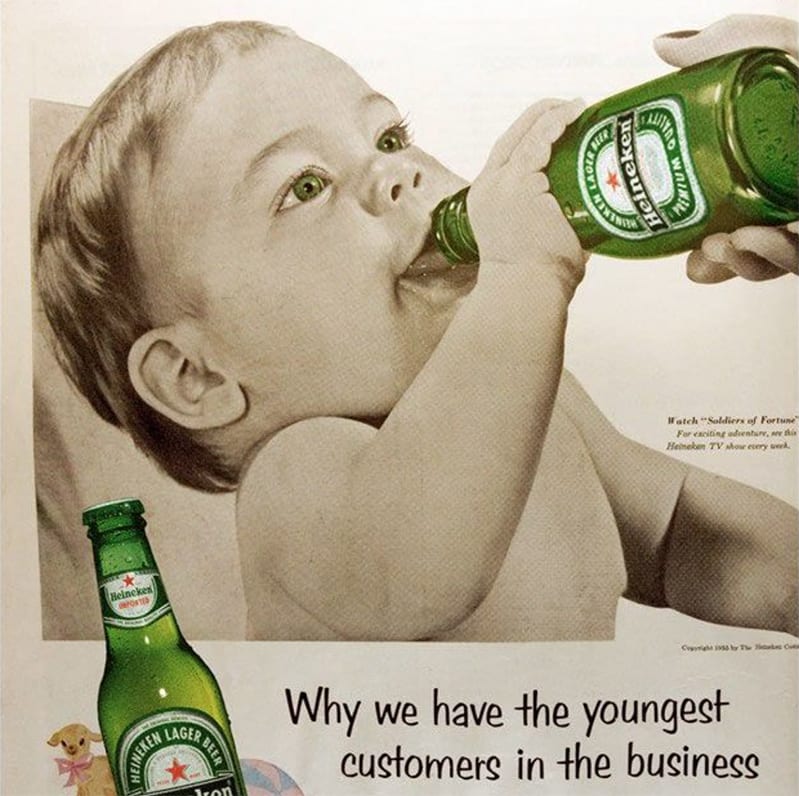 New research by a UK insurance company shows, half of parents with children under the age of 14 allow them to consume alcohol at home. Over a third of parents of under 14s use alcohol as a bribe for good behaviour, according to the survey by Churchill insurance.

Additionally, the study found that 11% of parents with children aged five to seven allowed them to use alcohol at home. The research also suggested that one in five parents would allow minors who are not family members to have alcohol in their house.

Giving alcohol to children at home allows parents to monitor their kids’ alcohol consumption and educate them about “responsible” use.

But independent science shows that this approach does not “teach” youngsters “responsible” alcohol consumption. In fact, research shows that children and youth who get alcohol at home are using more alcohol and in riskier patterns outside home.

Youth in Europe whose parents give them alcohol at an early age “learn” to consume alcohol more responsibly than US peers.

Parents often assume that being ‘too strict’ about their children’s alcohol use during high school years will cause them to consume more when they first leave the home and do not have as much parental oversight.

Evidence shows that teens who perceive their parents to be more permissive about alcohol are MORE likely to abuse alcohol.

Furthermore, research shows that the younger that children start using alcohol, the more likely they are to have problems with alcohol in later life.

While it is not illegal in the UK for children aged five to 16 to have alcohol at home, the Chief Medical Officer’s report states that children under 14 who use alcohol have increased health risks – including suicide attempts, involvement in violence and alcohol-related injuries.

The Chief Medical Officer in the UK advises in her report that an alcohol-free childhood is the safest option and that children under 15 years of age should not use alcohol at all.

A 2014 study by Kaynak et.al., published in the Journal of Studies on Alcohol and other Drugs, recommends:

[P]arents should be aware of potential risks associated with providing adolescents with alcohol and a place to [consume alcohol].

It is recommended that parents discourage [alcohol use] until adolescents reach legal age.”