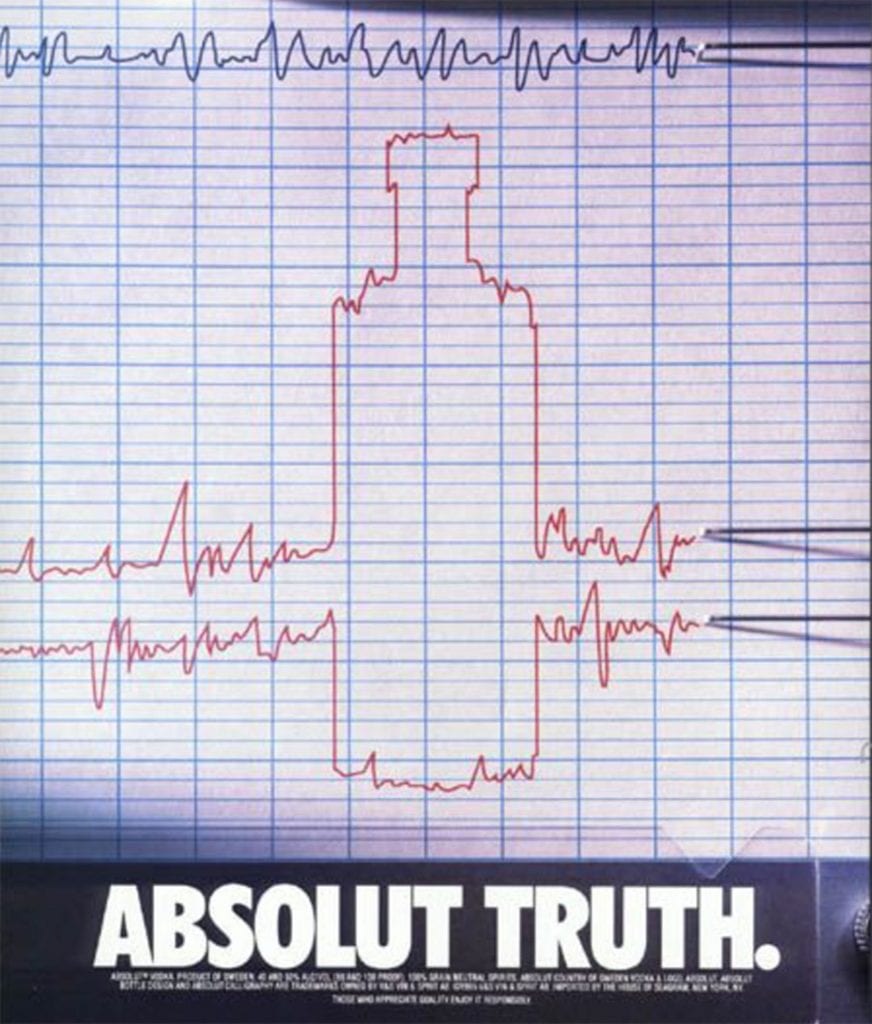 Researchers at Perth University have questioned the objectives of DrinkWise, an Australian not-for-profit organisation funded by the alcohol industry.

In their study the researchers conclude the DrinkWise messages were a form of indirect lobbying serving to protect the alcohol industry from increased government regulation by deflecting industry responsibility for alcohol harm.

Part of the DrinkWise communication tactics is to blame parents and shift focus on the general culture in order to hide the role alcohol marketing and alcohol industry activities play in causing alcohol harm.

The researchers also found that DrinkWise did not advocate for any evidence-based policy measures to reduce alcohol consumption in a sample of 54 consecutive media releases.

We believe the communication was targeted to elites and policymakers in order to influence public policy through news media,” Ms Pietracatella, of Perth University said.