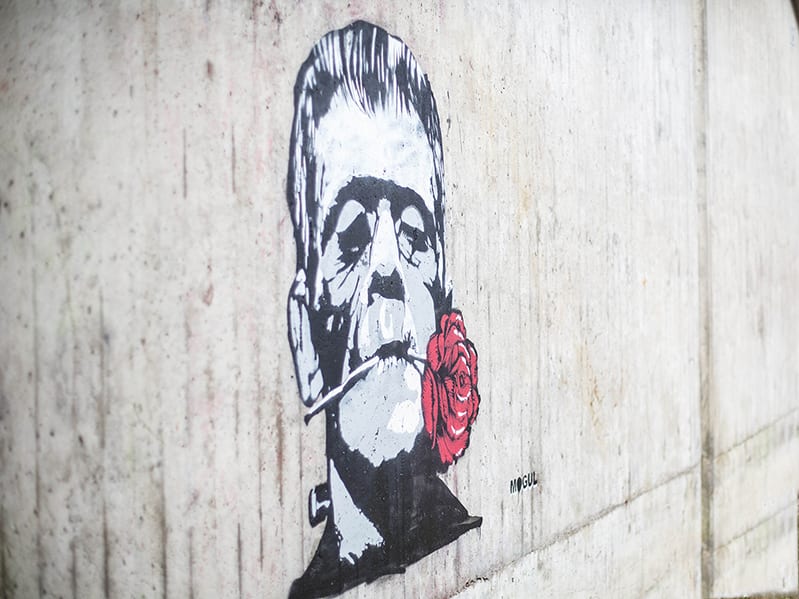 The multibillion-dollar merger of Anheuser-Busch InBev and SABMiller has cleared all international regulatory hurdles and is set to finalize on Oct. 10, 2016. The estimated US$105 billion deal will create the world’s largest beverage company with combined revenues of approximately $73.5 billion globally.

Upon completion of the deal, the new beerhemoth – which has yet to be named – will remain headquartered in Leuven, Belgium, and its Global Functional Management office will operate out of its current New York location. To maximize growth opportunities and build on the strengths of both companies in their respective markets, the combined group will be organized into nine geographical zones.

Once the headquarters are established in all the geographical zones, existing SABMiller hubs in Miami, Hong Kong and Beijing will be phased out quickly. The future of the SABMiller Europe hub is to be decided in the process of divestment of SABMiller’s Central and Eastern European businesses.

The Executive Board of Management of the new beerhemoth will be composed of 20 zone presidents and functional chiefs, 19 of which are from AB InBev and one from SABMiller. They will report to AB InBev’s CEO Carlos Brito.