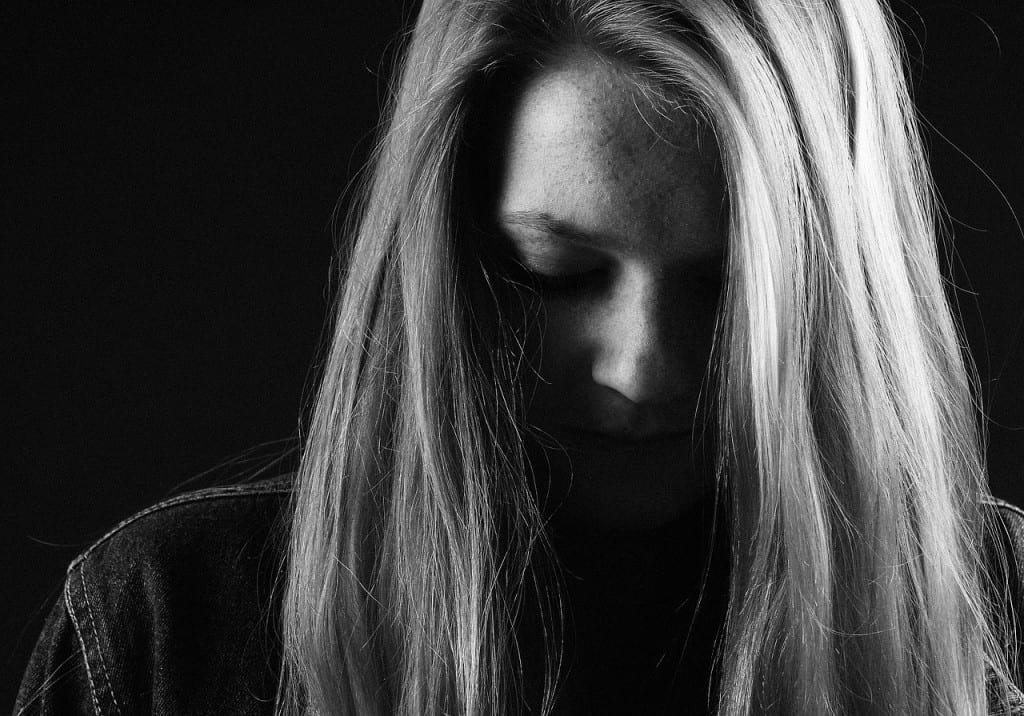 Overall, a number of studies suggest that restrictive alcohol policies have a protective effect on reducing suicide at a general population level.

Better implementation of effective alcohol policies can reduce alcohol availability at a population level, which in turn, reduces the average risk of suicide, especially in those cases where alcohol is involved. This is consistent with the prevention paradox, which posits that the majority of cases of a health condition arise from members at low or moderate risk of the disease, while members at high risk only contribute a minority of cases.

Both intoxication and chronic heavy alcohol use are associated with suicide. There is extensive population-level evidence linking per capita alcohol consumption with suicide.

This critical review summarizes the associations between various types of alcohol policies and suicide, both in the United States and internationally, as presented in English-language literature published between 1999 and 2014. Study designs, methodological challenges, and limitations in ascertaining the associations are discussed. Because of the substantial between-states variation in alcohol policies, U.S.-based studies contributed substantially to the literature. Repeated cross-sectional designs at both the ecological level and decedent level were common among U.S.-based studies. Non-U.S. studies often used time series data to evaluate pre–post comparisons of a hybrid set of policy changes.

Although inconsistency remained, the published literature in general supported the protective effect of restrictive alcohol policies on reducing suicide as well as the decreased level of alcohol involvement among suicide decedents. Common limitations included measurement and selection bias and a focus on effects of a limited number of alcohol policies without accounting for other alcohol policies.

This review summarizes a number of studies that suggest restrictive alcohol policies may contribute to suicide prevention on a general population level and to a reduction of alcohol involvement among suicide deaths.