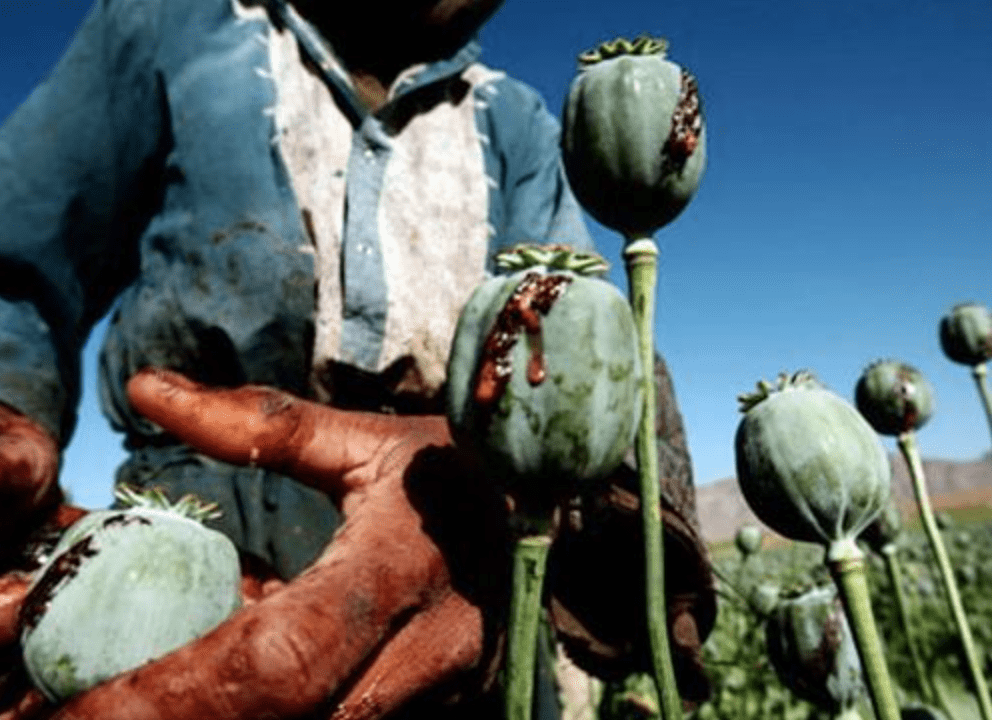 A new C.A.N. report describes the situation of drug-related deaths in Sweden. C.A.N. is the Swedish Council for Information on Alcohol and Other Drugs (CAN).

According to official mortality statistics, drug-related deaths have more than doubled in Sweden over the last 10 years or so, mainly due to a higher number of deaths with opioids. However, the reliability of these statistics has been questioned due to methodological changes in the different indicators of drug-related deaths. This is also the main matter dealt with in this report.

Increase in drug deaths, yes – but less than previously thought

The report suggests that a real increase in drug deaths, and most likely drug-related deaths, has occurred, but that the previously reported increasing trends have been greatly exaggerated. The main reason for this exaggerated picture is that the changes − or improvements − in methods of analyses within forensic investigations (more cases tested, and lower threshold for drug detection) have led to the detection of more deaths with positive findings of drugs.

As reported by the National Board of Health and Welfare (NBHW, 2016), changes in coding practices have also contributed to a false rate of increase. To the best of our knowledge, all major changes in methods of analyses implemented at RMV from 2008 to 2014 have been taken into account in this report. The conclusions made are based on that important assumption. In any case, the results and the exact trends should be interpreted with caution.

The increase that remains after controlling for changes in methodology is still rather substantial and is due to an increase in the number of opioid deaths (from 2008 to 2014 with approximately 33% in absolute numbers and 27%, per inhabitants aged 15 or over). Today, most drug deaths, and drug- related deaths, are tied to opioids, usually synthetic opioids such as methadone, buprenorphine and fentanyl.

Interestingly, the increase in drug deaths, and drug-related deaths, is observed among both men and women and across several age groups. It appears as if there has been a more or less collective shift upward in death rates, so that the gender and age distributions look much the same today as they did 10-15 years ago. However, data for 2014 showed a dramatic increase in drug-related poisoning deaths among young adults (20-24 years of age), from 51 deaths in 2013 to 102 in 2014. Here, follow-up is important, to see if the levels remain as high in 2015.

Combined use of opioids and benzodiazepines

What it all means?

It is obvious from this report that the Swedish drug-related deaths statistics, and especially the handling and reporting of data, have been confusing. An important lesson for the future is that one must keep track of changes in statistics that are related to case ascertainment, investigation and recording practices. This has certainly not been done in Sweden. The inconsistencies revealed in the statistics are difficult to comprehend, given that Sweden is generally known for high-quality statistics. More or less all death data that could be needed are compiled and available from certain sources. The problem is that these data are spread out and not linked together, making it difficult to achieve a reliable assessment of drug-related drug trends.

This report mentions several steps that should be taken in order to improve the situation. Perhaps the most important step would be to facilitate a linkage of forensic toxicological data with cause of death data, something that has been discussed for many years, is recommended by the EMCDDA, and is in place in several European countries, in the form of national technical working groups (EMCDDA, 2015: Assessment of the implementation of the five Key Epidemiological Indicators).

This C.A.N. report is a background paper for an expert meeting to be held in Stockholm in late September 2016; the expert meeting is part of an EMCDDA-led project about narcotic drug-related mortality .