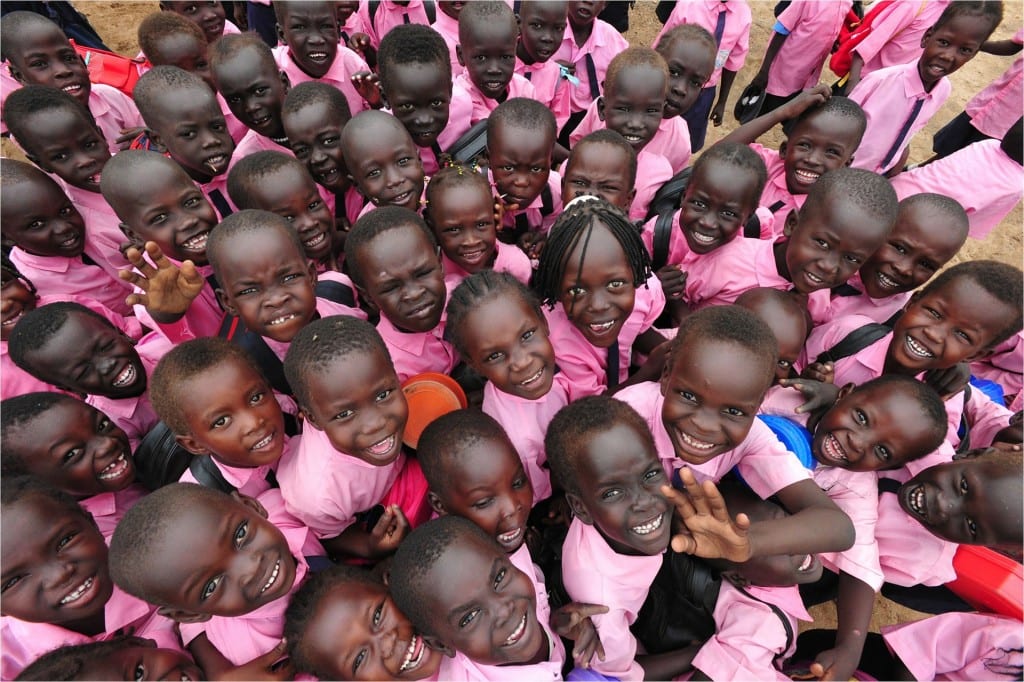 Both government officials and civil society have welcomed the proposed Alcohol Drinks Control Bill 2016, saying it will help reduce alcohol consumption and related harm in Uganda.

Dr Sheila Ndyanabangi, the principal medical officer of mental health and control of substance abuse at the Ministry of Health said the Bill, if passed into law, will reduce government expenditure on alcohol-related diseases. Additionally, Ministry of Health permanent secretary, Dr Asuman Lukwago, has called the Bill is a good initiative.

We are soon tabling an Alcohol Control Policy. This policy aims to reduce the consumption of alcohol in order for government to better control alcohol harm.

The proposed Bill is timely,” said Dr Ndyanabangi at the Alcohol Drinks Control Bill consultative workshop organised by the Ministry of Health in Kampala last Friday.

The draft Bill outlaws the sale or consumption of alcohol before 5PM or after 1AM.

The Bill also imposes a prison sentence of 10 years or a fine of Shs20 million or both for a person found guilty of selling alcohol to persons below the age of 18 or even allowing an underage person to access premises where alcohol is stored, sold or consumed. Dr Ndyanabangi noted that alcohol prices should be hiked to limit people from buying it.

Instead of investing in things that would improve their health, people are heavily spending on alcohol which is a killer. We need to liaise with MPs to ensure the Bill is passed into law,” said Dr Ndyanabangi.

The chairperson of UAPA, the Uganda Alcohol Policy Alliance, Mr David Kalema, urged civil society organisations to join the struggle against alcohol harm in Uganda. Evidence showed that it was a massive obstacle to development.

We suggest that the legal age, as provided in the proposed law, should be extended from 18 to 21. Also, the time for closing bars should be 11pm and not midnight as proposed by the new Bill to allow people refresh for the new day.”