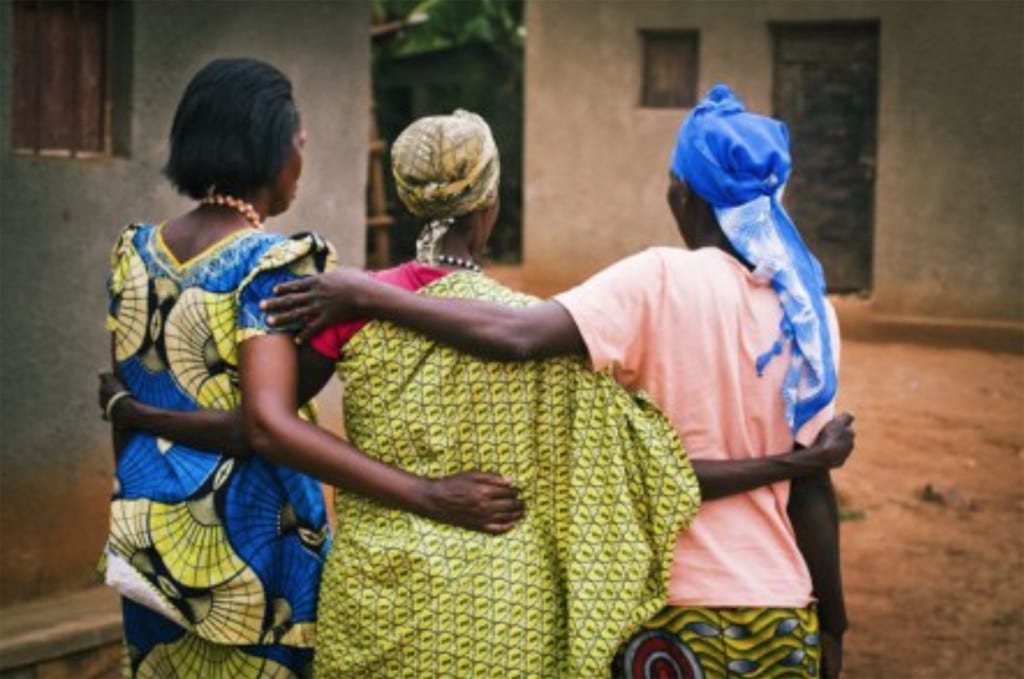 At a special event held on the margins of the 71st General Assembly of the United Nations, the Executive Director of UNODC, Yury Fedotov, said action against drugs and crime was helping to build a safer, healthier, more secure and more prosperous future for West Africa.

But Mr. Fedotov also acknowledged the damaging influence of transnational organized crime, illicit trafficking, terrorism, corruption, money laundering as well as HIV and drug abuse in the region. He said:

These challenges are a growing threat to development, peace and stability in West Africa, gradually crumbling the foundations of the rule of law, challenging progress in good governance and jeopardizing the economic and social development of the sub-region.”

The joint launch strengthens collective action already taken by countries in West Africa to confront governance, security and health issues. Together the ECOWAS and UNODC plans are designed to complement each other and to offer a firm foundation for linking the country, regional and international efforts against drugs, crime, corruption and terrorism.

ECOWAS and UNODC also signed a letter of cooperation to renew their commitment to cooperate as part of the overall work to be undertaken beneath the umbrella of the new Regional Programme.

In opening the special event, Mr. Fedotov was joined by ECOWAS Commission President Marcel A. de Souza and the Secretary General’s Special Representative and Head of the United Nations Office for West Africa Mohammed Ibn Chambas.