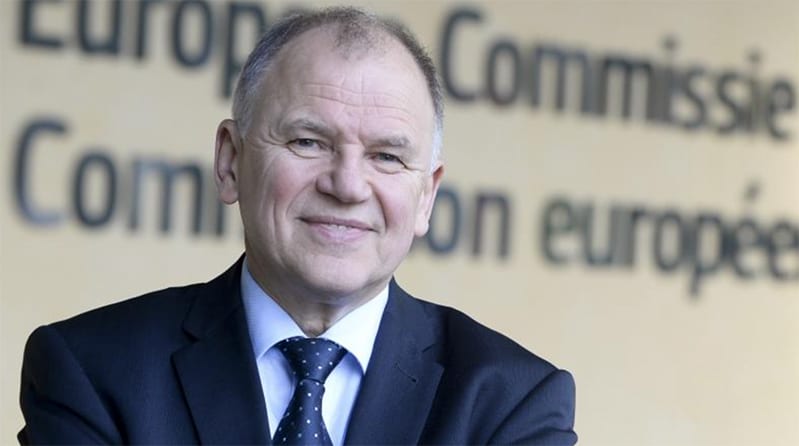 In his speech at a seminar organized by the Permanent Representation to EU of the Republic of Ireland on “Public health policy and alcohol-related harm” in Brussels on September 27, 2016, Vytenis Andriukaitis, European Commissioner for Health and Food Safety expressed strong support for evidence-based alcohol policy measures, like the ones that the Republic of Ireland is discussing to introduce.

Massive harm to others and societal burden

Commissioner Andriukaitis was unequivocal about the burden alcohol harm places on people, their communities and society at large. In his speech entitled “POSSIBLE ACTIONS THAT THE COMMISSION MAY TAKE TO FURTHER ASSIST MEMBER STATES IN ADDRESSING ALCOHOL” he outlined the massive burden of alcohol’s harm to others:

Third, we have a problem with alcohol related harm. Alcohol is a huge risk factor, it causes around 60 diseases including cardiovascular diseases, diabetes, obesity. Alcohol causes productivity losses worth around 1% of GDP. Not to mention that it fuels violence in particular against women and children. Alcohol inflicts major harm on people’s lives, on society, on productivity, on the economy as a whole.”

The Commissioner also called out the unethical business practices of the alcohol industry, putting profits over public health. In his speech he said:

Let me mention market forces. Availability of alcohol is a major issue – in many countries you can buy alcohol anytime, anywhere. […] Alcohol is not just a product on which industry can make profits. It should not be about profits, it should be about people’s health and people’s lives!”

Commissioner Andriukaitis outlined measures that would shape up to be “real reforms” in order to solve the European alcohol problem. These measures comprise the three best buys of alcohol policy:

I hope here in this room we are all committed to solving Europe’s alcohol problem. To succeed, we must be ready to push forward real reforms on a wide range of areas:

Alcohol in all policies approach

The Commissioner concluded with an impassioned call for mainstreaming alcohol policy into all relevant policy areas in order to prevent alcohol harm in Europe:

Alcohol is inflicting major damage on our youth and on society as a whole. The time has come to change this. Let us all work together – across policies, across countries – to solve Europe’s [alcohol] problem.”