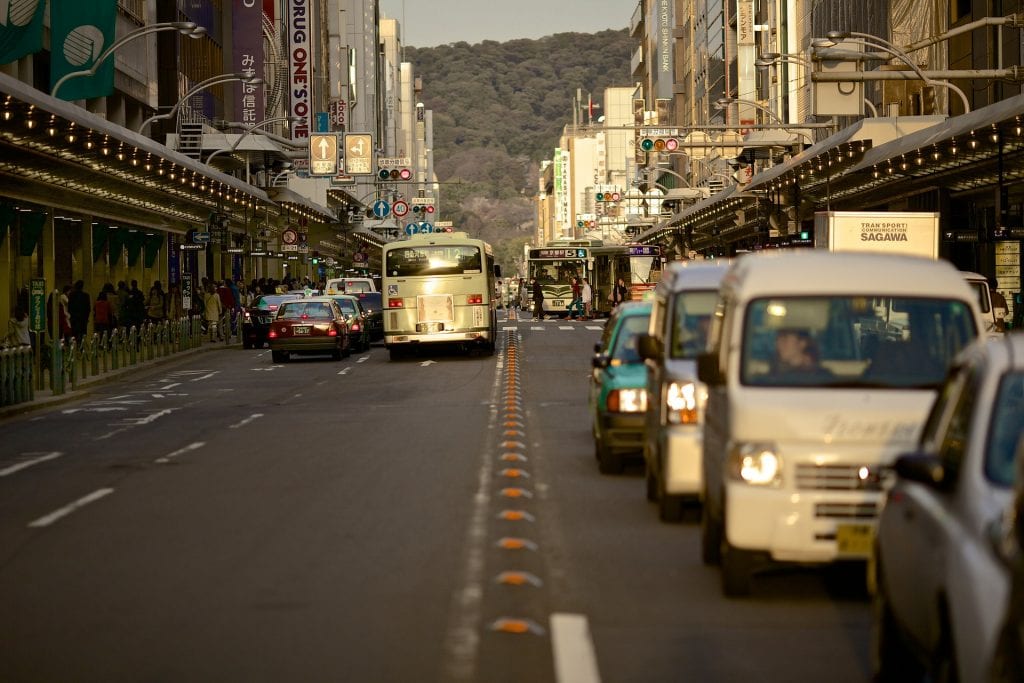 A new study shows: One in three motorcyclists who died in crashes were under the influence of alcohol

A third of motorcyclists who died in crashes during a five-year period examined by the Irish Road Safety Authority (RSA), consumed alcohol before the collision – Findings emerge from detailed analysis of data from 2008 to 2012

And, of these, almost half were four times over the current legal blood/alcohol concentration (BAC).

The findings have emerged from a detailed RSA analysis of data from 2008 to 2012 assembled by the Garda for forensic collision investigation reports which are compiled after every major road crash. A total of 867 fatal crash reports were analyzed to find out what caused the crashes or contributed to them. During the period examined, 1,077 people died in road crashes.